1888 – California Gov. Robert Waterman commutes the sentence of Lucilius Miller who had been convicted of sodomy in 1884. He had been sentenced to 12 years in prison.

1917, Russia – The Bolsheviks repeal the entire criminal code in favor of “revolutionary justice.” Among the laws nullified are those relating to sex acts between men. Seventeen years later Article 121 would re-criminalize it, carrying a sentence up to five years “deprivation of freedom.”

12-21-1943 Steve Abbott – Place of birth unknown. He was an American bisexual writer. After his wife died in a car accident, he moved to San Francisco with his two year old daughter. Alyssa, his daughter, was taken to raucous parties and was introduced to a world of artists, thinkers, and

writers. She wrote a memoir, Fairyland: A Memoir of My Father that is a memoir about growing up motherless during the 1970s and 80s in San Francisco with an openly gay father. In the book she writes, “When my parents first met at an SDS (Students for a Democratic Society) party and my father told my mother that he was bisexual, she answered,”That means you can love all of humanity instead of just half to it.”

Speaker of the Rhode Island House of Representatives from Feb. 11. 2010 to March 22, 2014. Fox resigned as House Speaker the day after his home and office were searched by U.S. Attorneys, the FBI, the IRS, and the State Police. On March 3, 2015, Fox pleaded guilty to wire fraud, bribery and filing a false tax return. He came out gay publicly in 2004 and is in long-term relationship with Marcus LaFond. The couple married on November 12, 2013.

“Dominique” by the Singing Nun was #1 for a third week on the Easy Listening chart, which in 1979 became the Adult Contemporary chart and on the Pop chart.

People were flocking to see a gal with a message, and Joan Baez entered the Top 10 on the Album chart with Joan Baez In Concert.

12-21-1965 Andy Dick – Born in Charleston, South Carolina. He is an American comedian, actor, musician and television, and film producer. Best known as a comic, he is also known for his eccentric and controversial behavior. He briefly had his own program, The Andy Dick Show on MTV. He has been married to a woman. In a 2006 interview with the Washington Post, he stated that he was bisexual.

LGBTQ2 Blogger Nina Notes – Stated is one thing – and many performers are attention seekers – Andy Dick is an excellent example.

Janis Joplin appeared as a solo performer at the Stax/Volt Yuletide Thing at Mid South Coliseum in Memphis, Tennessee.

1969 – Jim W. Owles (1947-1993) and Marty Robinson (1943-1992) leave Gay Liberation Front in New York City to form a group exclusively dedicated to the pursuit of gay rights. The new organization is called Gay Activists Alliance. They believed GLF was too focused on causes unrelated to gay liberation.
Both men died of AIDS related illnesses.

1973 – A United States federal judge issues a bulletin stating that the federal civil service may not terminate an employee based on sexual orientation alone.

He was the man of the moment.  Elton John continued to own the #1 album with his Greatest Hits package, now #1 for five weeks.

Barry Manilow on Broadway opened for a two-week run in New York City.

1981 – Time and Newsweek run their first major stories about AIDS.

“I Miss You” from Klymaxx, Dionne & Friends (Dionne Warwick, Elton John, Stevie Wonder & Gladys Knight) moved from 14 to 8 with “That’s What Friends Are For”,

1988 – The Chicago City Council votes 28-17 to approve a bill banning discrimination on the basis of sexual orientation.

Queen Latifah (born Dana Owens) hit the R&B charts with “Latifah’s Had It Up To Here,” reaching #13.

Unforgettable With Love from Natalie Cole moved from 13 to 7,

‘Bohemian Rhapsody – These Are The Days Of Our Lives’ by Queen started a five week run at No.1 in the UK, the 1975 word-wide hit had been re-released following the death of Freddie Mercury.

1993: The Democrats compromised with The Republicans and Defense of Marriage and DADT passed: The Department of Defense issues a directive prohibiting the U.S. Military from barring applicants from service based on their sexual orientation. “Applicants… shall not be asked or required to reveal whether they are homosexual, ” states the new policy, which still forbids applicants from engaging in homosexual acts or making a statement that he or she is homosexual. This policy is known as “Don’t Ask, Don’t Tell.”

2005, UK –  one of the first Britons to take advantage of his country’s new Civil Partnership Act. Singer Elton John (born 25 March 1947) and David Furnish (born 25 October 1962) enter into a civil partnership at Windsor Guildhall. They were legally married on December 21, 2014.

Elton John and his longtime partner David Furnish were married in London, England on the ninth anniversary of the day they entered into a civil partnership. After the ceremony, the pair held a celebration at their estate near Windsor Castle. 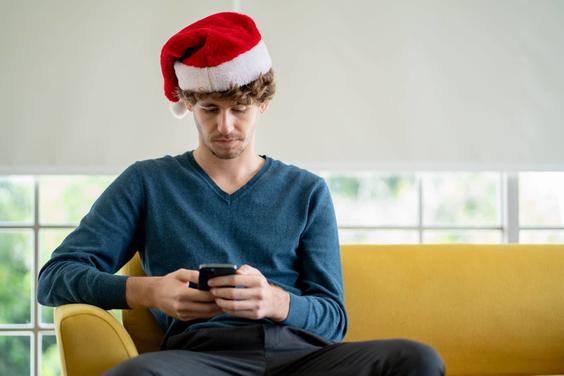 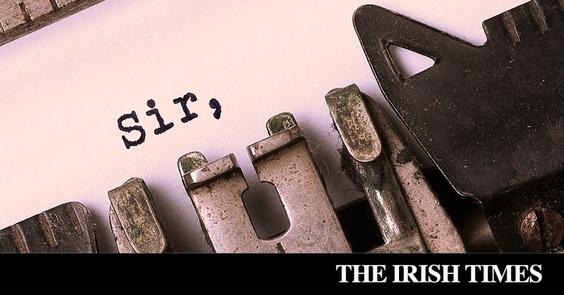 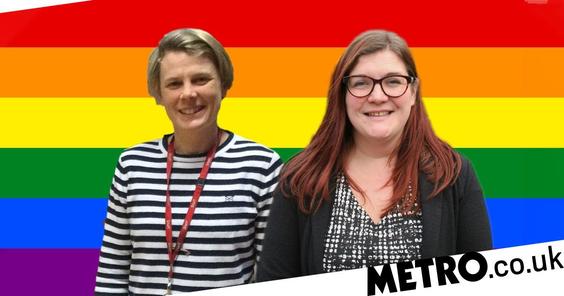 The teachers helping make schools safe for LGBT children | Metro NewsNicola Collins and Plume, Maldon’s Community Academy in Essex, won awards from the charity Just Like Us for their work in LGBT+ inclusion.metro.co.uk

not as long as religion has undue influence in politics and therefore law and the public square.