Jacques de Molay (1243 – March 18, 1314), the leader of the Knights Templar, who denied sexual relations with two of his servants, finally admits to it. He was the 23rd and last Grand Master of the Knights Templar, leading the Order from April 20, 1292 until it was dissolved by order of Pope Clement V in 1307.Though little is known of his actual life and deeds except for his last years as Grand Master, he is one of the best known Templars.

Dr. E.C. Spitzka of New York presents the case of Lord Cornbury, the colonial governor of New York and New Jersey in the early 1700’s, in a Chicago medical journal. Cornbury frequently appeared in public wearing female clothing. Spitzka describes Cornbury as a sexual pervert, “a degraded, hypocritical and utterly immoral being.”

The New York Times publishes a review of Edward Carpenter’s (August 29, 1844 – June 28, 1929) autobiography. Carpenter’s book was among the earliest in which an author self-identified as homosexual. He was an English socialist poet, philosopher, anthologist, and early activist for rights for homosexuals.

Davy Jones & The Lower Third released the single ‘You’ve Got a Habit of Leaving’ the last song that David Bowie (born David Jones), released before changing his name to avoid confusion with Davy Jones of The Monkees, and the first of two singles that he recorded with The Lower Third after leaving his previous band, The Manish Boys.

“Staircase,” a film in which Rex Harrison and Richard Burton play lovers, has its world premiere. The film, like the play, is about an aging gay couple who own a barber shop in the East End of London. One of them is a part-time actor about to go on trial for propositioning a police officer. The action takes place over the course of one night as they discuss their loving but often volatile past together and possible future without each other. t was panned by most critics, including Roger Ebert, who gave it one star in his review and called it “an unpleasant exercise in bad taste. Rarely seen on television, the film was broadcast by Turner Classic Movies during its June 2007 tribute to gay cinema.

Syndicated columnist Mike Royko includes Anita Bryant on a list of the ten most obnoxious people in America.

Barbra Streisand topped the Adult Contemporary chart for a fourth week with “My Heart Belongs to Me”.

Ronald Reagan announces his opposition to the Briggs Initiative in California, which sought to ban homosexuals or anyone who was supportive of gay rights from being employed as a public school teacher. The Briggs Initiative, on the ballot as Prop 6, failed.

Canada – Seven men staged Gay Sit-in for Justice in the office of Ontario Attorney General Roy McMurtry to demand a meeting about police and legal harassment of the gay community.

Canada – At the Sarnia, Ontario/Port Huron, the Michigan international bridge, lesbians on their way to the Michigan Womyn’s Music Festival were harassed or turned back by U.S. Immigration officials. Formal complaints were made on behalf of Canadian women by the National Gay Task Force (NGLTF).

The Eurythmics remained at 2 for the third week with their biggest career hit “Sweet Dreams (Are Made of This)”.  the Human League was at #8–“(Keep Feeling) Fascination”, Taco reached #9 with “Puttin on the Ritz” and Culture Club had another Top 10 with “I’ll Tumble 4 (sic) Ya”.

Madness, Joan Jett, The Police and R.E.M. all appeared at JFK Stadium in Philadelphia.

The New York State Consumer Protection Board announces that a one-month supply of AZT costs consumers anywhere from $900 to $3,000, depending on where it was purchased.

Elton John took a turn at #1 on the Adult Contemporary chart with his eighth #1 AC hit–“I Don’t Wanna’ Go On With You Like That”.

Iran – More than 90 gay men were arrested at a private party in Iran. Under Iranian law, homosexuals can be sentenced to death with the testimony of four men.

A federal judge rules that Florida’s law banning lesbians and gays from adopting children is valid, saying the state has a legitimate interest in allowing only married heterosexual couples to adopt. The law is considered the nation’s toughest ban on gay adoptions, prohibiting adoptions by any gay or lesbian individual or couple. Anita Bryant’s hate-based Save Our Children campaign in Dade County branded all gays as pedophiles. 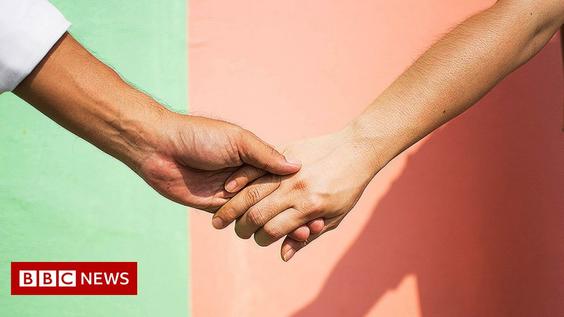 LGBT in Afghanistan: ‘I could be killed on the spot’ – BBC NewsA gay student from Kabul tells Newsbeat how life has changed under the Taliban.www.bbc.com 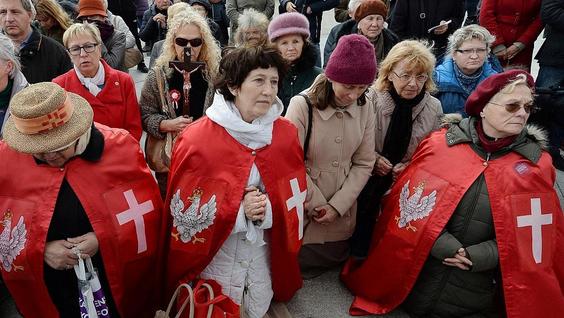 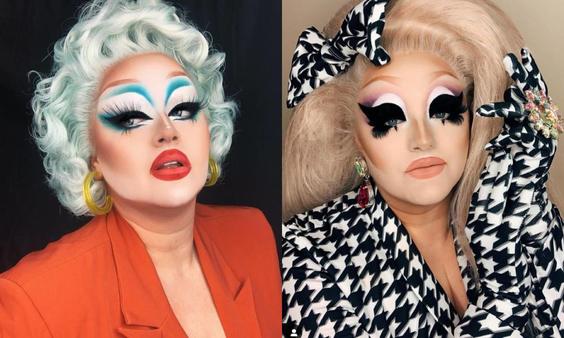