The song “America the Beautiful” was first published.

written by Katharine Lee Bates, a lesbian who quit the republican party for it’s isolationist views….

“Katharine Lee Bates and Katharine Coman were a devoted lesbian couple. ” One of the many pieces included in the Yellow Clover poetry collection is “If You Could Come,” which Bates wrote soon after Coman’s passing. … Her love for Coman is as evident as her love for her country in “America the Beautiful.Jun. 30, 2015
A gay feminist badass from Massachusetts wrote ‘America the …

The Irving Berlin musical, “This is the Army”, opened at New York’s Broadway Theatre.

Louis Armstrong’s Hello, Dolly! was the #1 album with the Soundtrack to the movie #2.  Funny Girl from Barbra Streisand was #3

Sir Elton John, 52, collapses. Tests show that he has an irregular heartbeat. John soon has a pacemaker fitted at a London hospital.

All 80,000 tickets to Madonna’s concerts at London’s Earl’s Court arena sell out in just four hours.

George Michael took part in a live phone interview on US news channel CNN, defending his new single ‘Shoot The Dog’. Americans were upset by the controversial video, which had President Bush in bed with Tony Blair.

All four members of ABBA were at the premiere of the movie Mamma Mia! in Stockholm, Sweden.

George Michael was arrested after he crashed his car into the front of a Snappy Snaps store in Hampstead, North London. The singer was returning home from a Gay Pride parade when the incident was spotted on CCTV. He was arrested on suspicion of being unfit to drive and charged with possession of cannabis and with driving while unfit through drink or drugs.

Bonhams of London announced that Freddie Mercury’s black and white harlequin stage costume had sold for £22,500 at their Entertainment Memorabilia sale. The harlequin costume was one of Freddie’s most recognisable stage designs, which he wore at a number of high-profile concerts in the 1970s. Also a pair of Freddie’s ballet pumps exceeded the pre-sale estimate of £1,500 – 2,000, selling for £4,000 to an overseas internet bidder. Freddie had worn the white leather ballet shoes during Queen’s legendary Hyde Park performance in 1976.

Barry Manilow sang “Let Freedom Ring” and Neil Diamond belted out “Sweet Caroline” in celebration of The Fourth Of July at the National Mall in Washington D.C.

pronoun reveals are a thing now? 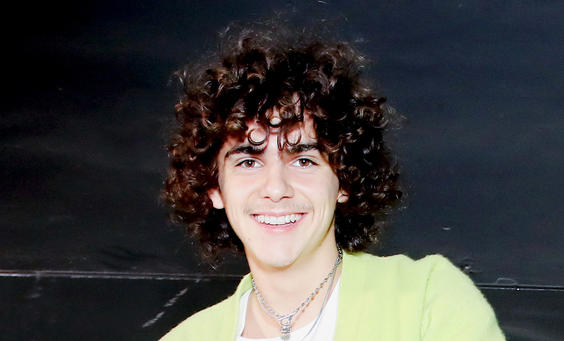 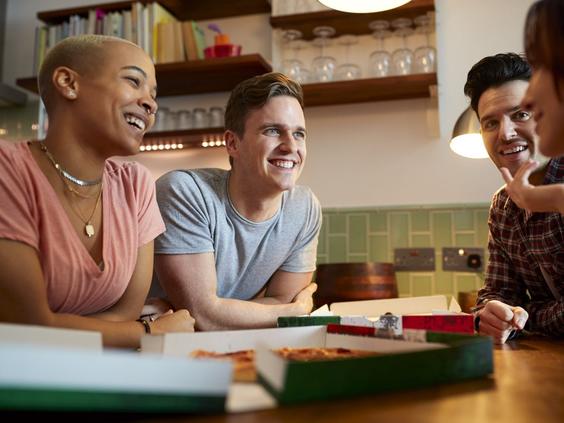 SEX FILES: An honest discussion on bisexuality | Toronto SunIt’s been four years since I came out as bisexual and over 20 years since I first noticed that I was attracted to more than one gender.torontosun.com 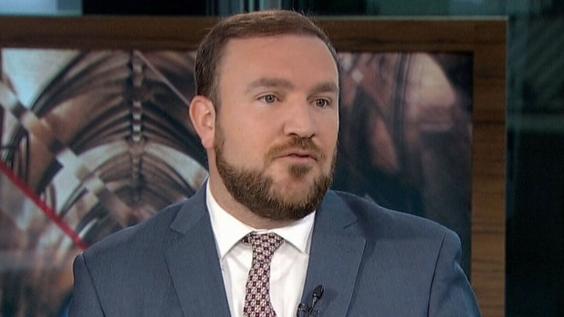 Tory MP fighting gay ‘blood ban’ says Parliament could have worked ‘better’ on C-6 | CTV NewsAn openly gay Conservative member of Parliament says it is unacceptable that a review on blood donations from men who have sex with other men could mean a ban stays in place for another year or two, but sees the situation through a “glass half full” because of the renewed spotlight on it.www.ctvnews.ca 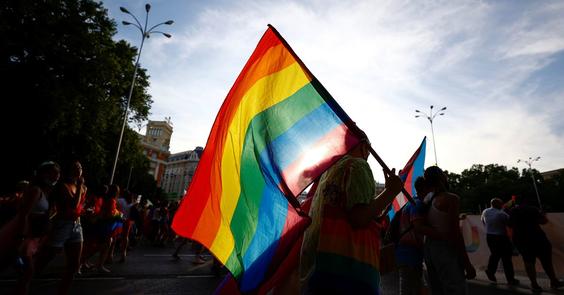 Madrid’s gay pride returns after COVID cancellation | ReutersThousands of people danced, beat drums and waved flags through the streets of Madrid on Saturday as the Spanish capital’s gay pride parade returned after being canceled in 2020 because of the COVID-19 pandemic.www.reuters.com 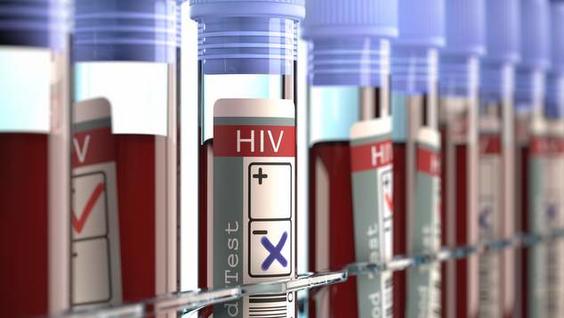 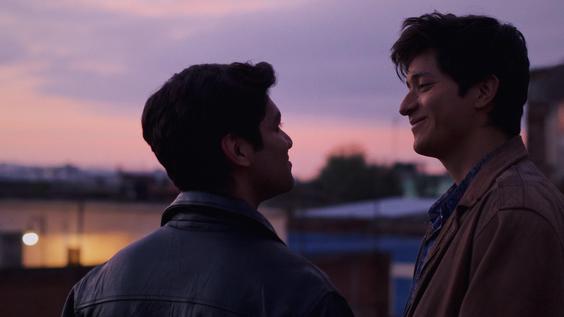