Mendl. The marriage was platonic and one of convenience. The couple entertained together, but kept separate homes. She lived openly with her lover, Elizabeth Marbury until her death in 1933. In 1926 the New York Times described de Wolfe as “one of the most widely known women in New York social life,” and in 1935 as “prominent in Paris society.” In Cole Porter’s lyrics about modern scandals, Anything Goes, he wrote, “When you hear that Lady Mendl, standing up/Now turns a handspring landing up-/On her toes/Anything goes!” The gossips called de Wolfe and Marbury “the bachelors.” Her niece was Natacha Rambova who was an American film costume and set designer, best known for her marriage to Rudolph Valentino.

and writer. In 1959 she wrote the lesbian story Femmes Damnées in answer to Baudelaire’s famous poem of the same title. Her third novel, De Eskimo en de roos (The Eskimo and the Rose), published in 1963, focuses on a lesbian relationship between Claire, a 25 year old, and a fascinating Greek woman, ten years older. The novel was received favorably, despite what was considered controversial at the time. According to Dutch Professor Maaike Meijer, “What makes Walschap’s contributions to lesbian literature so memorable are both the truly joyful and unproblematic presentation of lesbian desire and the fact that she succeeds in shedding all associations with the mythic mannish lesbian.”

1955 – Frank Kameny (May 21, 1925 – October 11, 2011) is fired from his job as an astronomer in the United States Army’s Map Service in Washington, D.C. because of his homosexuality. A few days later he is blacklisted from seeking federal employment. These events spur Kameny into being a gay rights activist. He has been referred to as “one of the most significant figures” in the American gay rights movement. In 1961 Kameny and Jack Nichols (March 16, 1938 – May 2, 2005), fellow co-founder of the Washington, D.C., branch of the Mattachine Society, launched some of the earliest public protests by gays and lesbians with a picket line at the White House on April 17, 1965. In 1963, Kameny and Mattachine launched a campaign to overturn D.C. sodomy laws; he personally drafted a bill that finally passed in 1993. He also worked to remove the classification of homosexuality as a mental disorder from the American Psychiatric Association‘s Diagnostic and Statistical Manual of Mental Disorders. In 1971, Kameny became the first openly gay candidate for the United States Congress when he ran in the District of Columbia’s first election for a non-voting Congressional delegate. Frank Kameny was found dead in his Washington home on October 11, 2011 (National Coming Out Day). His death was due to arteriosclerotic cardiovascular disease. In front of his headstone lays a marker inscribed with the slogan “Gay is Good”. Kameny coined that slogan, and in a 2009 AP interview said about coining it, “If I am remembered for anything I hope it will be that.”

1973 – For the second time in two years, the New York City Council rejects a proposed gay rights ordinance for the city.

1990, UK – OutRage! establishes the Coalition for Lesbian and Gay Rights to address legal attacks against the GLBT community. OutRage! was a British LGBT rights group lasting for 21 years, 1990 until 2011. It described itself as “a broad based group of queers committed to radical, non-violent direct action and civil disobedience” and was formed to advocate that lesbian, gay, bisexual and transgender (LGBT) people have the same rights as heterosexual people, to end homophobia and anti-LGBT violence and to affirm the right of queer people to their “sexual freedom, choice and self-determination”.

1999 – In Baker v. Vermont, the Vermont Supreme Court orders the state legislature to devise a law to give same-sex couples identical rights to married couples. Baker v. Vermont, 744 A.2d 864 (Vt. 1999), was a lawsuit decided by Vermont Supreme Court on December 20, 1999. It was one of the first judicial affirmations of the right of same-sex couples to treatment equivalent to that afforded different-sex couples. The decision held that the state’s prohibition on same-sex marriage denied rights granted by the Vermont Constitution. The court ordered the Vermont legislature to either allow same-sex marriages or implement an alternative legal mechanism according similar rights to same-sex couples.

It was a very good year for Classic Rockers. Elton John and Billy Joel toured together and grossed nearly $60 million from just 31 dates, averaging $1.9 million per show. Eric Clapton proved to be a strong draw in international arenas, earning a healthy $43.5 million from 59 shows, racking up 38 complete sell-outs and averaging nearly $750,000 per night.

Dear Poland: LEST WE FORGET, and you have 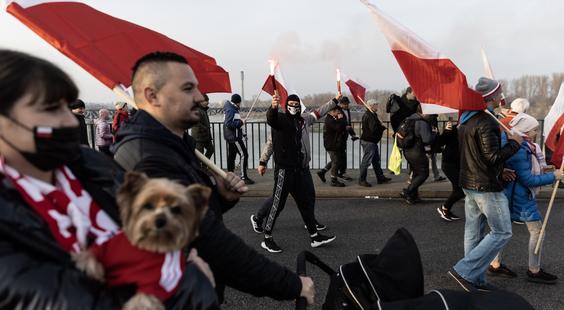 “For Polish nationalists, public enemy number one is not LGBT or Muslims, but the Westerner” | Notes From PolandResearcher Agnieszka Pasieka discusses how Polish nationalism is more varied than outsiders often appreciate and how it fits into the broader spectrum of European nationalisms.notesfrompoland.com 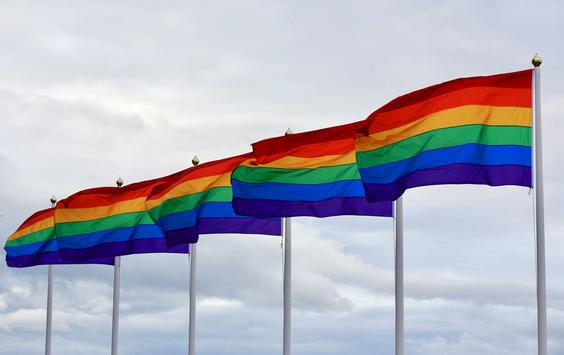 European Court of Human Rights finds Georgia complicit in violence against LGBT demonstrators – JURIST – News – Legal News & CommentaryThe European Court of Human Rights Thursday held against Georgia in a case concerning an attack on LGBT protestors in the capital city Tbilisi. Amidst threats of a counter-demonstration by ultra-conse…www.jurist.org 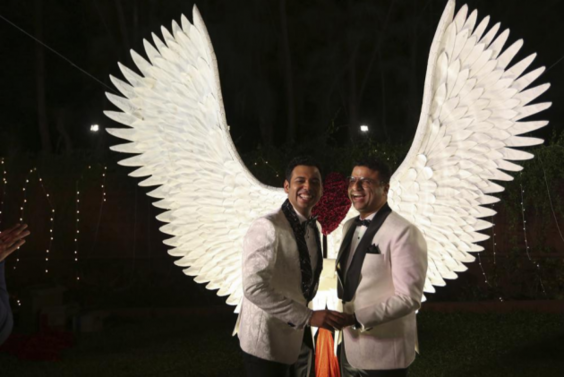