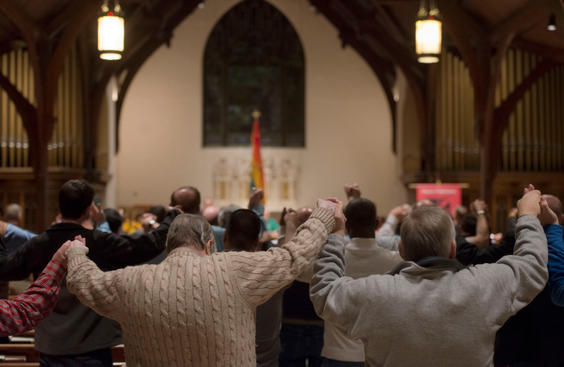 One thought on “lbgtq2 for August 17”