a good example of abuse of human rights and public safety, it is not about always about oneself – rights include responsibility to others

it is not about the letter or word of the law, but the spirit and intention

for one’s own and other’s health and safety

not every word had to be debated nor every rule challenged 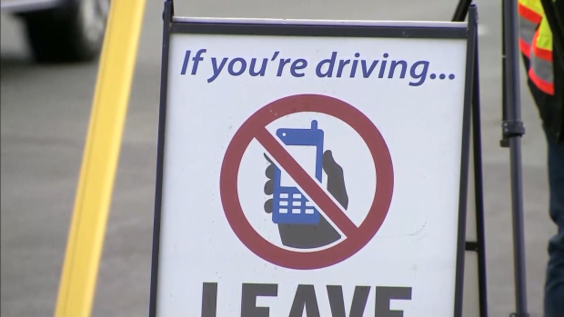 Driver was ‘holding’ cellphone even though hands were free, B.C.’s top court rules in distraction case | CTV NewsBritish Columbia’s highest court has upheld the distracted driving conviction of a man who insisted his cellphone was merely wedged between his thigh and car seat when he was stopped by police.bc.ctvnews.ca

really not. and the mass graves and the survivor stories are believable

while religion lies are not: the vatican has many pedophile scandals and the oppression of heterosexual women and the marginalization of nonheterosexuals 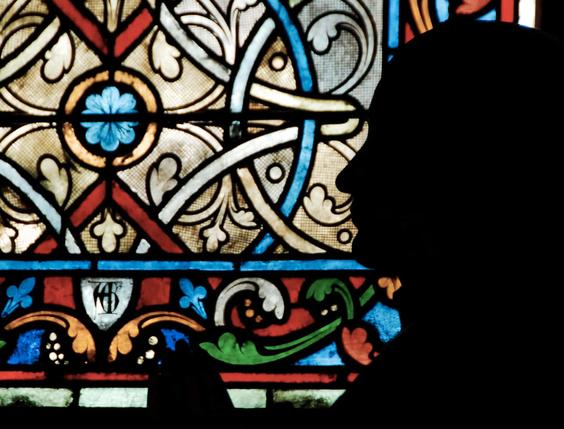 another circumstance were arguing what words mean, and especially defining words for another person

is when told no to dating by an individual or by demographic definition of common understanding, particularly in demographic

bulling and gaslighting, name calling and shaming for a no is rape culture