oppression of demographics is the issue, not a more powerful or the majority getting to make jokes or continue to be able to use words or have laws that resulted in oppression

one would not think it was a difficult thing to not belittle, denigrate or co-opt others,

otherwise, we admit rights are meaningless and done wrong for the benefit of the few at the expense of the many – who sacrifice the few for own comfort, while individuals do so for the group or greater good.

oppression is a hierarchy , first gender, then ethnicity, then sexuality, then all other off whatever norm and averages are deemed. 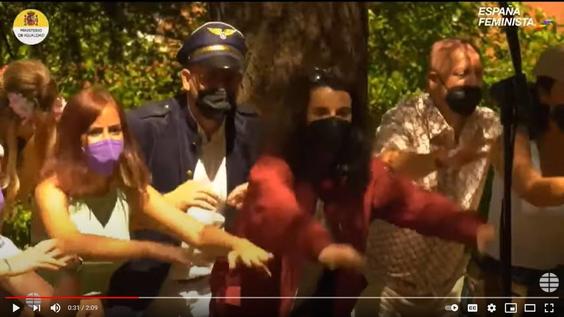 ‘Denigrating and demeaning’: Māori haka appropriated in Spain for LGBT pride day – NZ Herald“How would you feel if we did that to the rainbow flag, in a way that demeaned it?”www.nzherald.co.nz 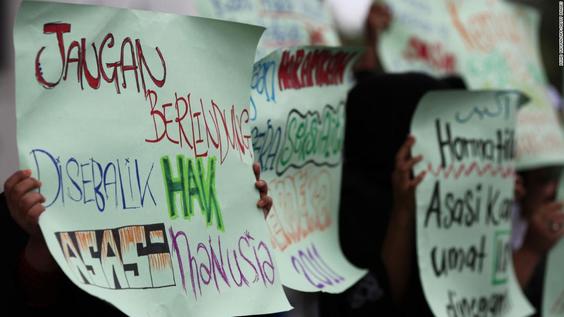 https://www.coe.int/en/web/portal/-/the-congress-calls-on-poland-to-withdraw-anti-lgbt-ideology-resolutions-and-to-protect-the-rights-of-lgbti-peopleThe Congress calls on Poland to withdraw anti-“LGBT ideology” resolutions and to protect the rights of LGBTI people – NewsroomCongress of Local and Regional Authorities
STRASBOURG
16 June 2021

the problem is professionals know sexual orientation is not a choice.

this is religion pretending to be therapy 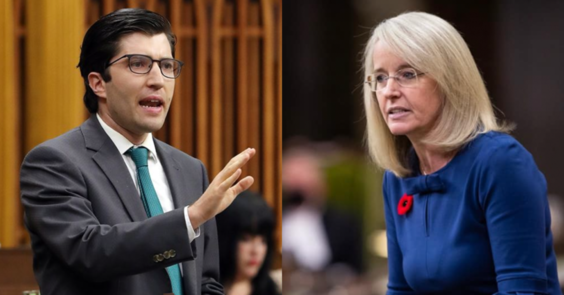 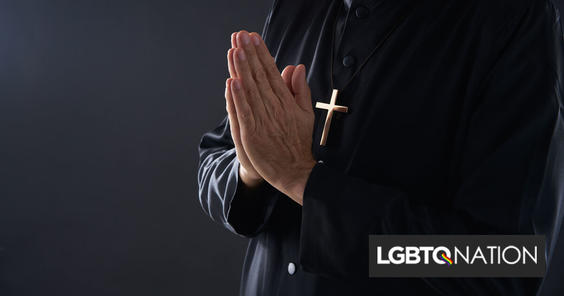 Anti-gay priest on trial for allegedly having sex with men to help “heal” their homosexual desires / LGBTQ NationThe priest has been accused of fondling a 14-year-old boy. He is also accused of giving naked massages to help “heal” men’s homosexuality…www.lgbtqnation.com

there are more pedo priests than any other group. except maybe teacher and coaches and other adults who career in children and teens, heterosexual dad and step dads and older brothers , male family friends, these are the majority of molestors, of which , girls are the primary targets, then boys, certainly children and teens who do not hetero conform, but rarely adult women being molestors

and there only being male pedophile organizations, either direct such as NAMBLA or organized religion. 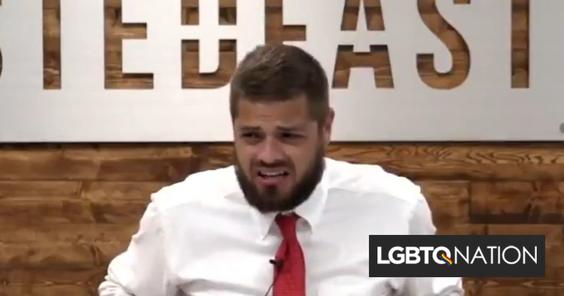 Pastor says he doesn’t hate gay people, he just thinks they’re all pedophiles who should be executed / LGBTQ Nation“Anybody that loves children,” the Christian pastor said, would want gay people “to be executed through the proper channels…www.lgbtqnation.com

any only those who agree and bystanders suggest so

being told you belong to be group that deserves death and that others think it is a valid opinion is social oppression and when the civil authorities carry out genocide or limit rights, is it oppression

or violent revolt – which even the British Suffragettes did

but western Gay men and Lesbians, used peaceful protest, the courts and having parents and hetero friends who supported us and social views and the laws changed to be inclusive

https://www.espn.com/soccer/mexico-mex/story/4425063/mexico-womens-team-may-serve-part-of-punishment-for-anti-gay-chant-from-mens-gamesMexico women’s team may serve part of punishment for anti-gay chant from men’s gamesMexico could have its senior women’s national team serve part of the punishment for fan behavior during matches involving their men’s under-23 side.www.espn.com