1792, France – The head of Princess Lamballe (8 September 1749 – 3 September 1792) is displayed on a stick and paraded before the imprisoned Marie Antoinette  (2 November 1755 – 16 October 1793) . The two were thought to be lovers. Princess Lamballe was married at the age of 17 to Louis Alexandre de Bourbon-Penthièvre, Prince de Lamballe, the heir to the greatest fortune in France. After her marriage, which lasted a year, she went to court and became the confidante of Queen Marie Antoinette. She was killed in the massacres of September 1792during the French Revolution.

1929, UK – Laurence Maurice Parnes (3 September 1929 – 4 August 1989) was an English pop manager and impresario. He was the first major British rock manager, and his stable of singers included many of the most successful British rock singers of the late 1950s and early 1960s. A flamboyant gay man,Parnes’ approach was to select, and then groom, handsome young men who would be attractive to a teenage audience. Parnes retired in 1981 and died from meningitis in London in 1989, aged 59.

Billboard magazine reports that independent record manufacturers are continuing to expand at an unprecedented rate. They took in $20 million last year.

1969 – The American Sociological Association issues a public declaration, condemning “oppressive actions against any persons for reasons of sexual preference” and endorses rights of homosexuals and other sexual minorities. It is the first national professional organization to voice support of gay and lesbian civil rights;

1971 – In Minnesota, Jack Baker (born 1942) and Mike McConnell (born 1942) are the first same-sex couple to be legally married when Jack changed his first name to Pat and the marriage license was granted. John “Jack” Baker and James Michael McConnell filed for a marriage license in Minnesota. The clerk of the Hennepin County District Court, Gerald Nelson, said he had “no intention of issuing a marriage license,” that would “result in an undermining and destruction of the entire legal concept of our family structure in all areas of law.” In mid-August 1971, Baker and McConnell took up residence in Blue Earth County and applied to the District Court in Mankato for a license to marry which was granted once the waiting period expired.Rev. Roger Lynn, a Methodist minister, solemnized their marriage on September 3rd. They were the first legally married couple and remain together to this day.

1980 – Toronto Mayor John Sewell endorses George Hislop (June 3, 1927 – October 8, 2005), gay candidate for alderman in the municipal election, and causes media uproar about “gay power politics” taking over city hall. Hislop does not win election. However, he was one of Canada’s most influential gay activists. In an obituary notice, Eye Weekly referred to Hislop as “the unofficial mayor of the Toronto gay community”.

“Listen Without Prejudice” was released by George Michael. It was his second solo album.

to be fair, bisexual men are not relevant to lesbians, any more than bisexual women are to gay men 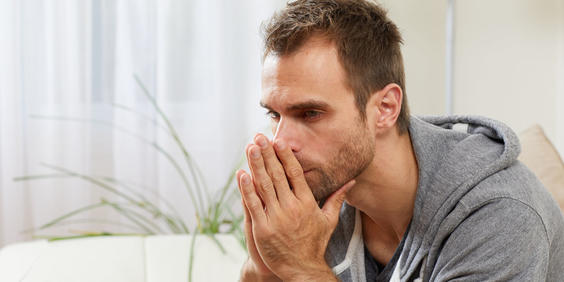 New study suggests the erasure of male bisexuality is common — even among lesbian and gay individuals“To me, our key finding is that heterosexual but also lesbian and gay individuals have the same bias: They believe that bisexual men are more attracted to men than women even when there is absolutely zero indicators of that and even if the person explicitly states that they are bisexual.” …www.psypost.org

https://www.theguardian.com/lifeandstyle/2021/sep/01/husband-bisexual-attracted-male-physique-honest-futureMy husband just told me he is bisexual. Should I be worried about our future? | Sexuality | The GuardianHe later said that it’s just the male physique he’s attracted to, but I feel he’s not being completely honest with mewww.theguardian.com

and then, coming out lesbian or gay… 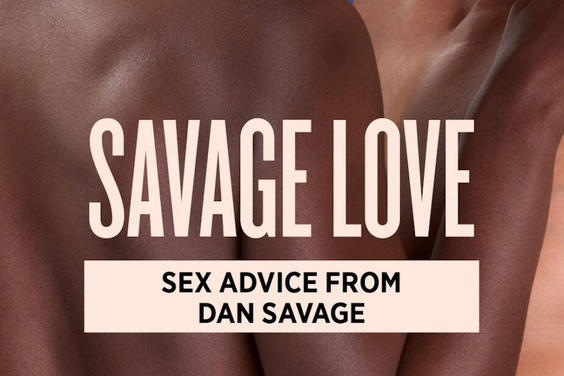 My wife came out as a lesbian and we want an open marriageDan fields the question, “Can open relationships be awesome relationships?” Plus: The sex is still a success if he wants to “finish himself off”nowtoronto.com

no.; Drake cannot be a lesbian. men are not lesbians 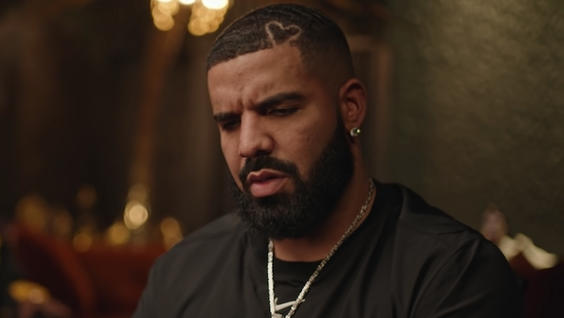 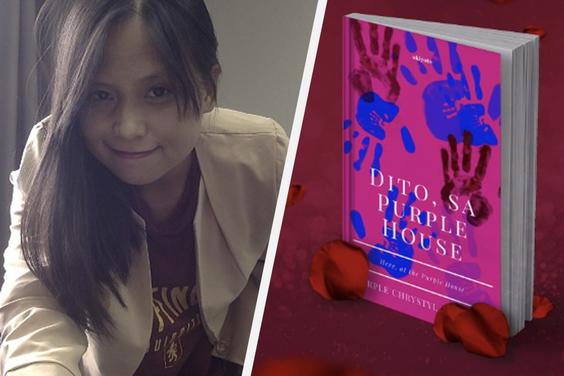 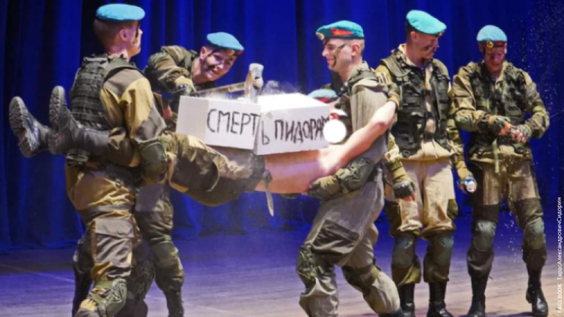 Teens Held a Mock Execution of a Gay Man in Front of a Live AudienceThe skit used antigay slurs and outraged both the audience and organizers.www.out.com 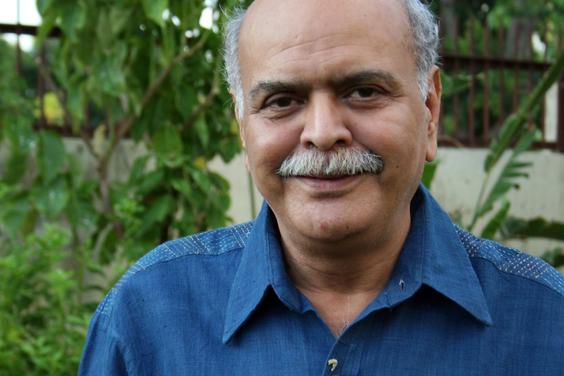 Saleem Kidwai, scholar who unearthed long-buried literature on gay love in India, dies at 70His volume “Same-Sex Love in India” was regarded as a foundational text for queer studies in India and in recent years was cited in petitions to the country’s supreme court to end the criminalization of homosexuality.www.washingtonpost.com 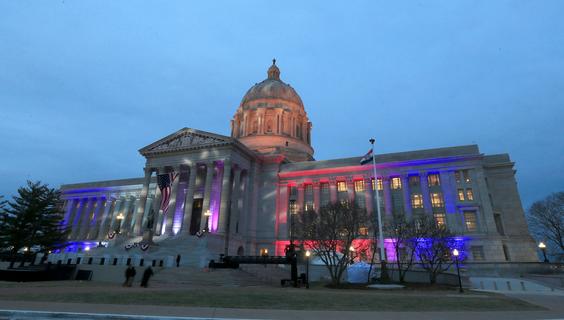 An LGBT history exhibit went up in the Missouri Capitol. A lawmaker’s staffer complained, and it disappeared.One Republican legislative aide claimed the history exhibit was “pushing the LGBT agenda.”www.washingtonpost.com