The USA Supreme Court handed down a decision that legalized the use of contraception by married couples.

1971
The U.S. Supreme Court overturned Paul Cohen’s disturbing the peace conviction in Los Angeles , by wearing a jacket displaying “Fuck the Draft” in the public corridors of a California courthouse.
establishing the precedent that vulgar writing is protected under the First Amendment of the Constitution.

Elton John’s album Captain Fantastic and the Brown Dirt Cowboy, which came in #85 in the Top 100 Albums of All-Time in the Rock Era*, had been released this week and debuted at #1, the first album in history to accomplish the feat and one of a select few in the Rock Era.  Elton toppled Earth, Wind & Fire’s album That’s the Way of the World while the Soundtrack to “Tommy” fell to #3.  Jeff Beck was #4 with Blow By Blow and America reached #5 with Hearts“.  The rest of the Top 10:  Alice Cooper with Welcome To My Nightmare, Chicago VIII was at #7, Bad Company fell to #8 with Straight Shooter, Nuthin’ Fancy from Lynyrd Skynyrd was #9 and Carly Simon had the #10 album with Playing Possum.

“The Rose” spent a fifth week at #1 for Bette Midler on the Adult Contemporary chart.

Madonna had the new #1 with “Live To Tell” but it would be short-lived as Patti LaBelle & Michael McDonald’s “On My Own” was closing fast.  Whitney Houston fell to 3 after three weeks at #1 with “Greatest Love Of All”.

David Bowie played a concert in West Berlin in front of the Reichstag with the speakers pointing towards the nearby Berlin Wall where thousands of young East Berliners stood and listened.

Prince changed his name to an unpronounceable symbol (

).  (from the name “The Artist formerly Known as Prince) – the symbol being a combination of the Male/female ones – and also used for transgender.  The name change reflected an ongoing battle with Warner Brothers Records over ownership and direction of his music.

The “Prince: A Celebration” party began at Paisley Park Studios. The weeklong event was in celebration of The Artist reclaiming his name “Prince” after a 7-year battle with Warner Brothers.

Grease: John Travolta and Olivia Newton-John Reflect on THAT Finale Reveal | rETroET spoke with the cast of ‘Grease’ about turning the hit Broadway musical into a cinema classic. John Travolta reveals who else was considered to portray Sandy, and why he knew Olivia Newton-John was the only person for the role. ‘Grease Sing-a-Long’ will air June 7 at 8:30 p.m. ET/PT on CBS.

https://www.theguardian.com/commentisfree/2021/jun/06/stonewall-risks-all-it-has-fought-for-in-accusing-those-who-disagree-with-it-of-hate-speechStonewall risks all it has fought for in accusing those who disagree with it of hate speech | Sonia Sodha | The GuardianThe charity has forgotten that true power lies in solidarity and compromisewww.theguardian.com

Cotton Ceiling is a transwomen admission of hate crime against lesbians 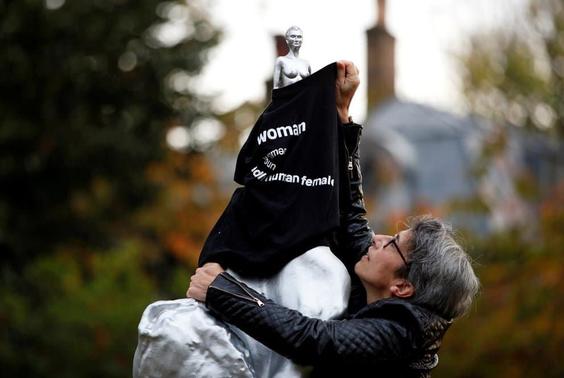 There’s a alarming link between ‘gender-critical’ feminism and the far-rightThe anti-trans arguments made by ‘gender critical’ feminists risk enforcing heterosexual norms, the Institute of Race Relations has warned.www.pinknews.co.uk 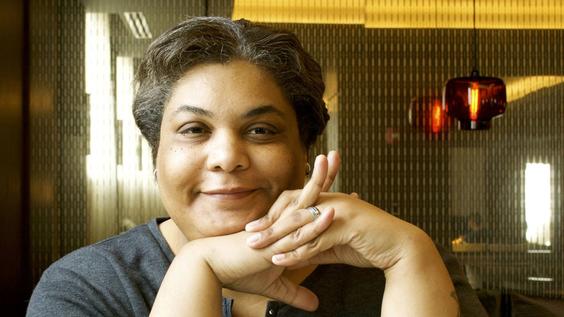 Opinion: Roxane Gay Books — a model for publishing industry – Chicago TribuneGrove Atlantic’s recent announcement to launch Roxane Gay Books to help foster and promote underrepresented writers is a good first step forward — and is a model that could be replicated by other publishers, writes Biblioracle columnist John Warner.www.chicagotribune.com 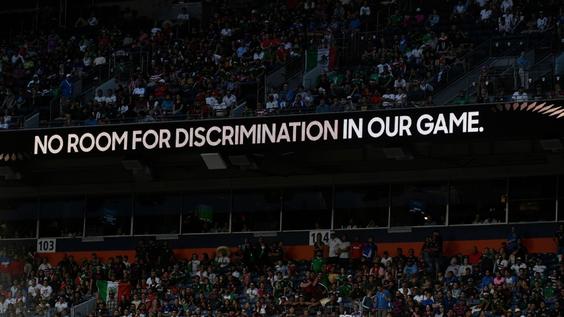 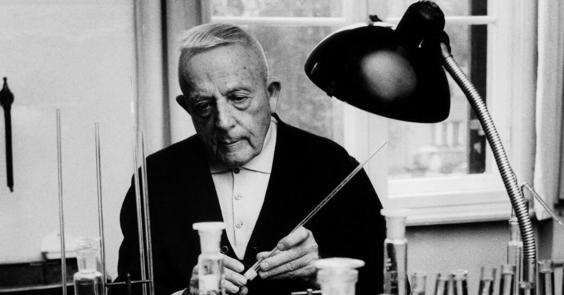 How Did a Gay Scientist of Jewish Descent Thrive Under the Nazis? – The New York TimesIn “Ravenous,” Sam Apple tells the story of a researcher who was able to carry out his groundbreaking work on cancer cells even in the middle of World War II.www.nytimes.com 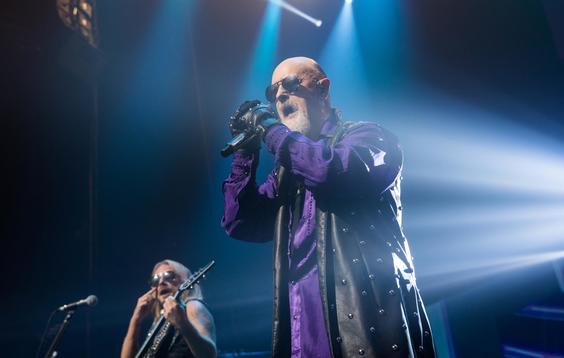 https://www.vice.com/en/article/4av3jb/chiles-conservative-president-suddenly-supports-gay-marriage-activists-say-its-pinkwashingChile’s Conservative President Suddenly Supports Gay Marriage. Activists Say It’s ‘Pinkwashing.’The country’s LGBTQ community cautiously welcomed the move from President Sebastian Piñera, but many suspect it is a bid for popularity and question whether he will act on his words.www.vice.com 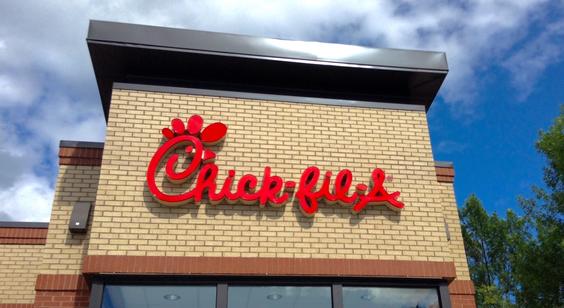 Carmel Farahbakhsh, who goes by the pronouns they/them, said they understand that the libraries do not want to engage in censorship and does agree with that.

“I do not want to tell the person who wrote this book that they cannot publish. But I do want to have a community-centered space…taking a stance to protect marginalized voices and say that they’re not going to carry it,” they said.

LGB Alliance is a British charity that advocates for the rights of lesbians, gays, and bisexuals. Its exclusion of transgender and nonbinary communities from its advocacy angers many groups focused on LGBTQ issues, a consortium of which recently challenged the alliance’s charitable status. They accuse LGB Alliance of being transphobic and having links to the U.S. Christian right, VICE reports.

LGB Alliance denies both accusations. They assert that lesbians, gays and bisexuals have “specific concerns” that differ from transgender people, and that it’s “unhelpful” for them to work together.