Madonna married actor Sean Penn in Malibu. She would file for divorce the following year.

Aretha Franklin, “The Queen Of Soul”, passed away at the age of 76. During her career she amassed twenty Billboard R&B chart toppers, forty-five Billboard Top 40 hits and won eighteen Grammy Awards. In 1987, she became the first woman inducted into the Rock and Roll Hall of Fame. 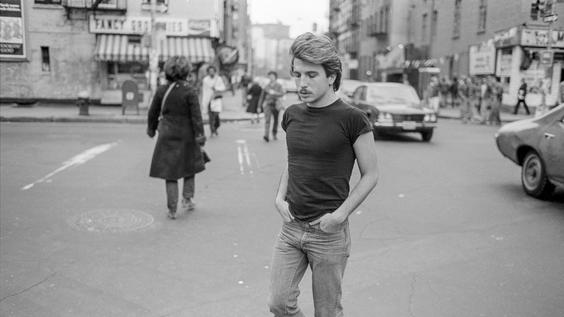 The Joy and Precariousness of Gay Life, Through the Eyes of Sunil Gupta | The New YorkerWhether shooting couples in Britain or covert queer life in India, the photographer found fine distinctions of identity.www.newyorker.com 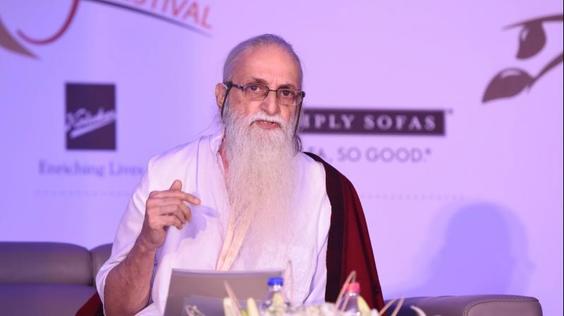 Words of a gay poet, as old as India’s Independence, healHoshang Merchant – a midnight’s child, as old as our independence – reflects on the coinciding evolution of the life of a poet and a nationwww.deccanchronicle.com

https://www.theguardian.com/stage/2021/aug/16/joan-rivers-and-barbra-streisand-the-myth-of-their-lesbian-playJoan Rivers and Barbra Streisand: the myth of their lesbian play | Stage | The GuardianBefore they were superstars, Joan Rivers kissed and tried to kill a young Barbra Streisand on stage – or so she claimed. Now her tall tale has inspired drama The Funny Girlswww.theguardian.com 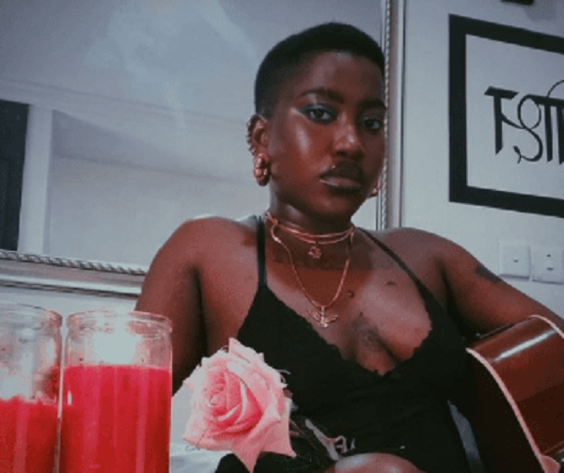 A man is a downgrade – Singer Temmie reveals why she is a lesbianTemmie Ovwasa has revealed all the benefits she enjoys because she is a lesbian, adding that, that is why she cannot stop being a lesbian.www.ghanaweb.com