conservatives queers are part of the problem 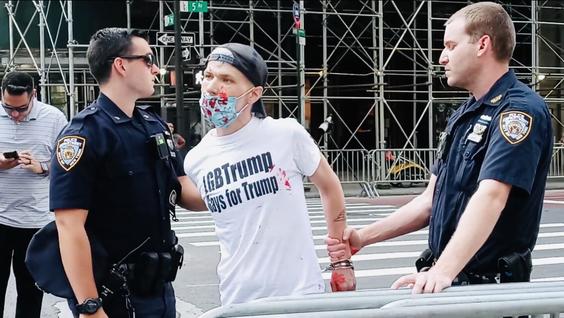 I’ll never get “Conservative queers”. Is it some sort of Stockholm syndrome?

“Yeah, I know they want to crush, eradicate, and ban everything about me, including sometimes my actual life. But…I dunno. Just look at them! They’re so powerful. Totally dominant. How can you resist that? It just makes sense when they say it.” 🙄

they think they are heterosexual enough for being ethnic bigots, the same why ethnicities who hate queers are white enough in the republican big tent.

Adding to the above, I know that’s a silly oversimplification. It’s a complex thing with many shades of gray. But still.

feel good bigotry, pick on them, not me. more minion than bystander

also in this era, that is a white man in a tshirt for trump. he could be paid to be wearing that shirt and not LGBTQ2 at all. 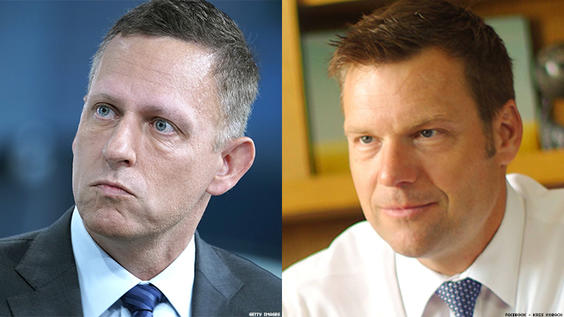 Peter Thiel, Gay Billionaire, Is Funding This Anti-LGBTQ+ RepublicanThe contributions from the PayPal cofounder are the “lifeblood” of Kris Kobach’s campaign.www.out.com

how many more decades? cause one by one is too slow for social change 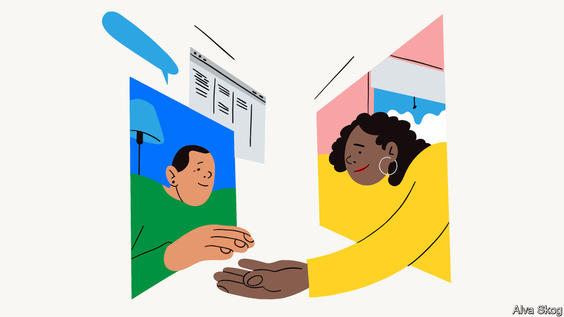 The globalisation of gay rights – As more gay people come out, tolerance will spread | Leaders | The EconomistThough in some countries to be open is still to risk deathwww.economist.com