wrong choice. wrong direction. the next host needs to have more diversity in one than reverting back to the norm from the first white lesbian host. 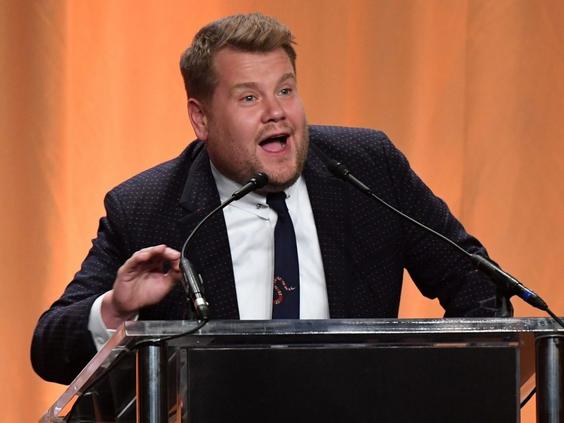 @Quirk Sugarplum looking forward to blogging our exchange. Just so you know, I am a Canadian and if there is one thing we know it is the word “Nice” and it is a doubled edged word, like most words. so I was unsurprised when this workplace news story broke. Reply

I started with a very long, boring history of US daytime talk shows where very few find any sort of success at all, and even fewer a lasting success. But I spared you that ramble out of kindness. Also I accidentally deleted it. Anyway, you’re welcome!

I’m reluctant to come off insisting a lesbian be replaced with a lesbian, simply out of lesbian-ness. Though yes, it would be very nice if that were at least a consideration. I don’t watch much TV so I rarely catch Ellen’s show and I know little about Cordon other than he seems an affable goofball. So I really can’t opine on his  appropriateness as replacement strictly on his performance abilities. He may do amazingly well. Though daytime talk is a hugely unpredictable minefield and it seems statistically more likely he would fail. But yeah, it’s frustrating that they’d offer a straight white man the job — especially since he already has his own (I’m told) popular show at night. There are SO many amazingly talented lesser-known men and women of all colors and orientations out there who deserve a shot.

i don;t think it has to be a lesbian. it could be another sexuality but definitely not a Caucasian. I don;t remember Rosie being out when she had her show to start with nor do I remember which year that show started, just that Ellen was an out stand up, then went in the closet, got that sitcom, which was not funny and rebranded it when she came out and then got the talk show.

spare me, but deprive potential readers of the blog.. of which there are not really any yet. so that works. lols. 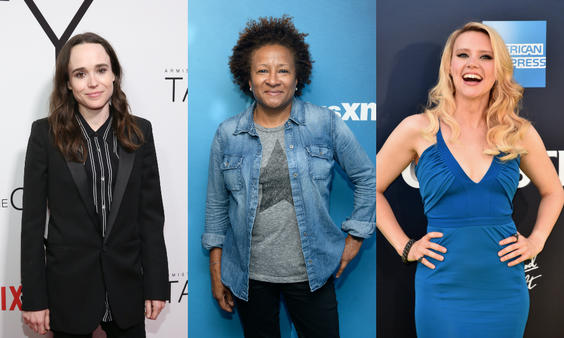 Sadly, I’m not terribly familiar with a few of these women. It feels that someone with good comic chops would be a better choice. I really like Wanda Sykes, so I’ll go with her. But I wonder if she’d enjoy “mainstreaming” to a daytime audience. Kate McKinnon is talented and I have a soft spot for her, so she’s a very close second. But I also sort of hate to see those talents (for lack of a better term, no insult intended) wasted on a constraining talk show.

As always, Lily Tomlin — as the reigning Empress of All Things — is always first choice. But she’s generally very selective with her time and I can’t imagine she’d ever want to do such a show. It’s not her style. And if she did, I’d be furious at guests for taking up time she could be talking about her wonderful self.

it is the abused employees who need the support 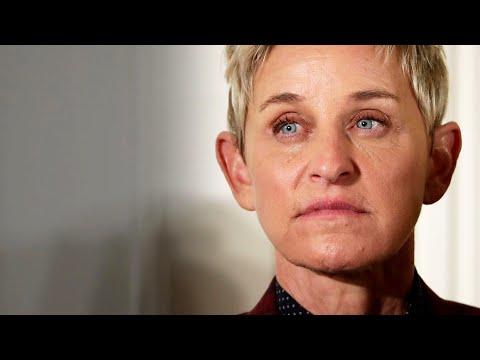