1797, Netherlands – Reinder Pieters van Workum of Frisia is convicted of seduction to sodomy and sentenced to flogging, ten years in prison, and banishment for life.

1893 – On this day Alice Mitchell and Freda Ward make the cover of “The Mascot,” a New Orleans periodical. Alicel, 18, killed Freda, 17, on Jan. 25, 1892. The cover reads, “Good God! The Crimes of Sodom and Gomorrah Discounted.” The editors referred to it as a “story of licentious, horrible love.”

1939 – 1939: New York police raided a masked drag ball and arrested 99 men in attendance, charging them with masquerading as females.

1964 – The film “My Fair Lady,” directed by gay George Cukor (July 7, 1899 – January 24, 1983, is released and goes on to with best Picture and Best Director.  Though not specifically impacting the trajectory of the LGBT movement, the story of Eliza Doolittle and her social disenfranchisement remains influential on the lives of many members of the LGBT community. Richard Chamberlin, who appeared in the revival productions of “My Fair Lady,” has previously discussed the difficulties of coming out as gay while working as a leading actor.

on the USA LP Charts, at 6   Elton John’s Honky Chateau

Elton John received a star on the Hollywood Walk of Fame.

1977, Canada – Days of Protest Rallies are held across Canada protesting job discrimination with focus on John Damien (1933-1986), a judge with the Ontario Racing Commission who was fired for being gay.

Grease was #1 for the 11th week on the USA Album chart.

Culture Club, featuring the lead vocals of 21 year old George O’Dowd, perform their first UK number one hit, “Do You Really Want To Hurt Me” on Top Of The Pops. The song, which was allegedly written about O’Dowd’s six year relationship with Culture Club drummer Jon Moss, would reach #2 in the US.

1983 – Through a spokesperson, the Orthodox Eastern Churches in the United States threaten to withdraw from the National Council of Churches if the predominantly gay and lesbian Metropolitan Community Church is allowed to join. In response, the council decides to table the group’s application for membership

1985: Dan White, the man who murdered both Harvey Milk and San Francisco mayor George Moscone, committed suicide. Harvey Milk was the first openly gay individual to be elected to office in California (and he will be honored with his own postage stamp next year!)

1986 -U.S. Surgeon General C. Everett Koop calls for the use of condoms to prevent HIV transmission.

Elton John collected his 38th Adult Contemporary hit, with exactly half of those (19) reaching the Top 10, and his ninth AC #1 with “Healing Hands”.

The University of Iowa board approved a policy to extend spousal insurance benefits to same sex couples and unmarried heterosexual couples.

Elton John files a $35 Million lawsuit accusing a reporter from the TV show “Hard Copy” of falsely stating that he had moved to Atlanta to be near an AIDS treatment center.

The Guinness Book Of Records announced that Elton John’s “Candle In The Wind” (Princess Diana version) was now the biggest selling single record of all time in the US and the UK, with 31.8 million sales in the first 40 days after its release. The all-time sales leader world wide is Bing Crosby’s “White Christmas”.

Sir Elton John signed a contract with the Colosseum in Las Vegas, Nevada to do 75 shows over a three-year period.

Elton John on Why His Disappointing Meeting With Elvis Became a Wake-Up CallDuring the 1970s, Elton John struggled with drug and alcohol abuse, even as he was at a creative peak. At that time, he finally met Elvis Presley, but the Elvis he met was not the Elvis of his childhood. John has called the June 1976 meeting with the late King of Rock and Roll a wake-up call in […] 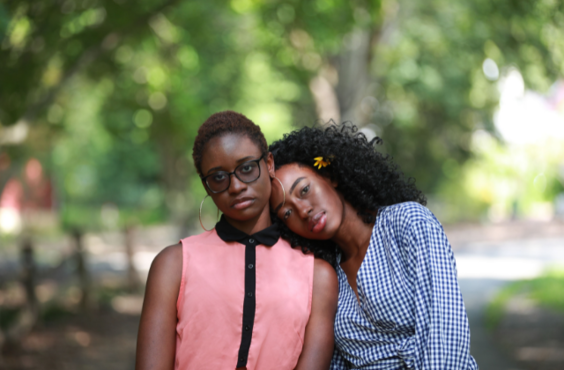 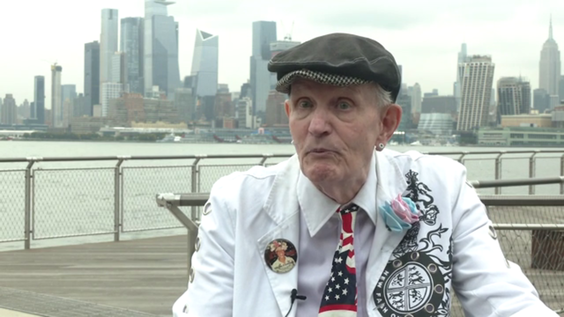 LGBTQ+ crusaders reflect on pivotal moments before NYC’s Stonewall Riots – ABC7 New YorkActivist Randy Wicker is reflecting on how far the LGBT movement has come since before the Stonewall Riots and the work that is left to be done.abc7ny.com 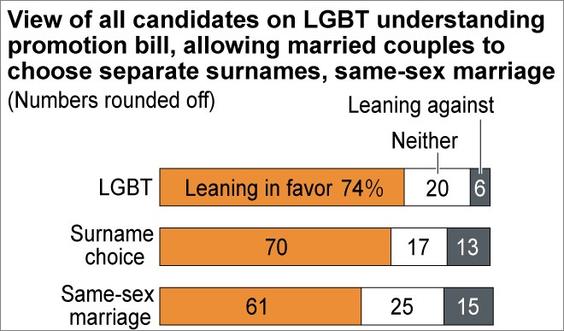 yes, our lives are political and politics pays attention especially when demographics fail to 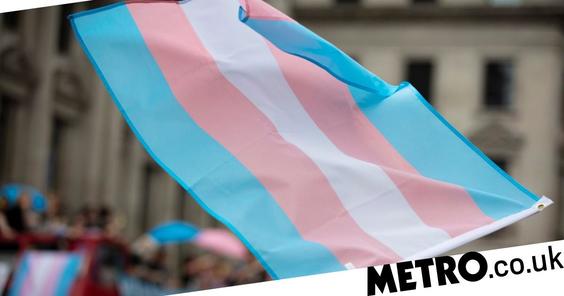 LGBT lives aren’t political, so stop treating us like they are | Metro NewsWe need to stop seeing LGBT+ inclusion and safety as ‘political’ – my existence is only ‘political’ to those who don’t see me as equal.metro.co.ukShareEmoji 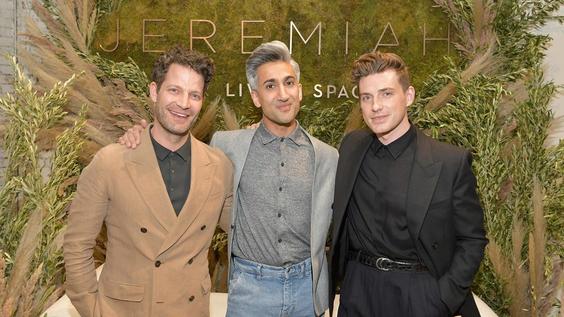 women get to be offended too, and the part of the LGB community that is tired of the women bashing is offended too 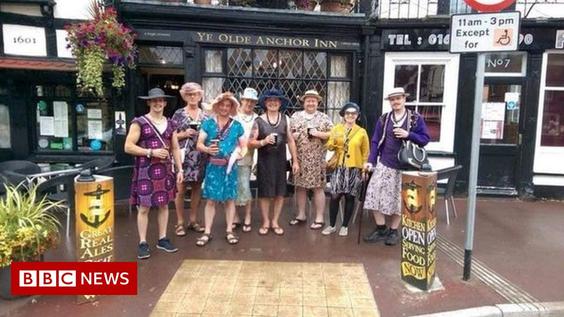 Worcestershire drag fundraisers ditch charity over LGBT stance – BBC NewsThe group of friends say they have raised £40,000 over the past 18 years.www.bbc.com 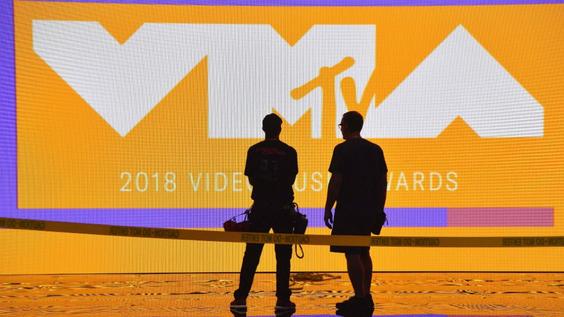 religious liberty is the basis for oppression of other demographics. so

“Bradley’s critics should calm down, toughen up and find more constructive ways to engage. Most of the world is religious, and much of it is unfriendly to LGBTQ people, so learning how to diplomatically navigate these kinds of conversations is crucial. “

religion is overly catered to and needs to get over others exist, rather than be supported to continue bigotry against those who are not religious and who are LGBTQ2 and even those who are heterosexual women 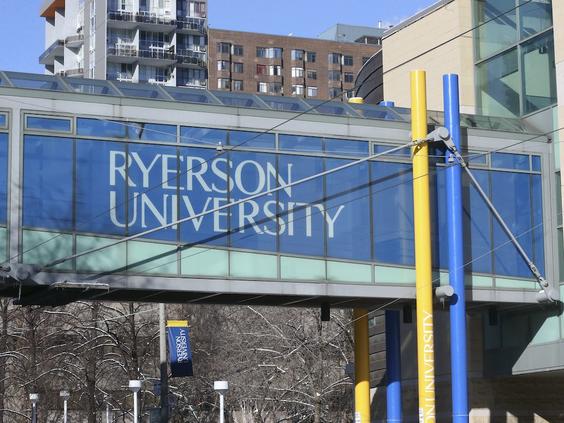 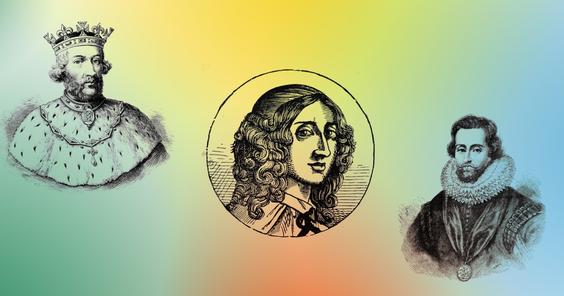 13 LGBTQ royals you didn’t learn about in history classThe Dutch monarchy made international news last week after announcing that royals can marry a same-sex partner without giving up their right to the throne.www.nbcnews.com