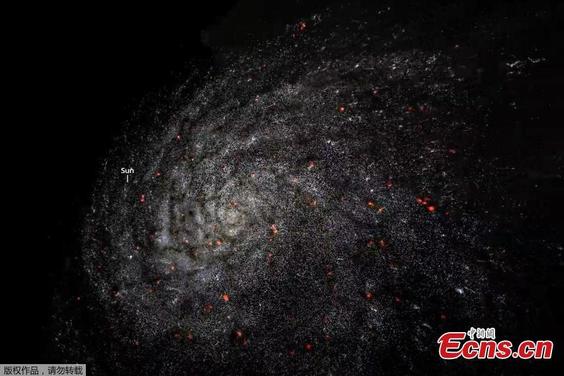 And yet somehow the UPS driver still always delivers my packages to my neighbors’ houses. 🙄

yeah and at the point people have rolling ovens delivering pizza, maybe they should just have gotten one at the store and cooked it at home.

it never made sense to me that a being capable of creating the universe, would fixate on one planet, on one species and about gentialia.

the bronze age scrolls had a very limited understanding of the universe and why the deities were invented, placeholders. put aside in the dustbin of history, owing to religious conflict often ending one or both sides. If not other disaster – disease, drought or geological or climate event.

This story about a man who set a woman on fire in an elevator just put an end to the Elevatorgate lack of perspective incident with Rebecca Watson and Richard Dawkins, so can we finally just agree that elevators are … Continue reading →

I did a flippant post about Rebecca Watson’s Elevatorgate and have ended up having an intense and complex exchange of understanding with a commenter. So yesterday afternoon, I was in an elevator – a tiny cramped space with 2 men. … Continue reading →

Posted on August 9, 2018by dykewriter

Originally posted on therawrecoveryspecialist:
More than the genderized battle; and everyone deserves dignity, the matter of paper vs blowers is an environmental concern. We need the trees to breath, while the blowers use electricity and do not actually remove bacteria…