Billboard issues its first chart detailing what records are selling the most copies. Titled “National List of Best Selling Retail Records,” it’s a precursor to the Hot 100 and the first to count record sales (the existing charts are for sheet music sales, jukebox play and radio plugs). It’s not an exact science, as Billboard polls record stores to find out what is selling – a practice that stays in effect until the ’90s, when call-a-clerk is replaced with Soundscan technology. The first chart is dominated by big band hits,

Peggy Lee recorded “Why Don’t You Do Right” with Benny Goodman.

Ella Fitzgerald and Louis Jordan entered the R&B hit list with “Petootie Pie,” reaching #3—pretty good for a B-side. The A-side was the huge #1 hit “Stone Cold Dead in the Market.”

Fan’s of rock & roll music were warned that tuning into music on the car radio could cost you more money. Researchers from the Esso gas company said the rhythm of rock & roll could cause the driver to be foot heavy on the pedal, making them waste fuel.

The self-titled debut by the New York Dolls is released via Mercury Records (and produced by Todd Rundgren). The album spawns such glam/proto-punk classics as “Personality Crisis,” “Looking for a Kiss,” “Trash,” and “Jet Boy.”

Madonna released her debut album on Sire Records. which included songs like “Holiday,” “Lucky Star” and “Borderline.” Rolling Stone reviewer Don Shewey opined that Madonna “has a voice that takes some getting used to” but praised her for writing “good tunes — catchy and bare to the bone.” The album peaked at No. 16 in Canada and No. 8 in the U.S.

Whitney Houston’s solo single debut, “You Give Good Love” peaked at #3. A year earlier, the then-unknown singer recorded a duet with Teddy Pendergrass, “Hold Me,” which only reached #46.

The Eurythmics had the #1 song in the U.K. with “There Must Be An Angel (Playing With My Heart)”.

Queen became the first western act since Louis Armstrong in 1964 to perform in Easten Europe when they played at Budapest’s Nepstadion, Hungary, the gig was filmed and released as ‘Queen Magic in Budapest’.

Whitney Houston released her single “Didn’t We Almost Have It All”.

When Natalie Cole brought the idea of singing a duet album with her late father Nat King Cole’s old recordings to her label, EMI refused. She signed with Electra Records, recorded the album, titled Unforgettable. . .With Love, and today topped the album charts. Natalie Cole moved to #1 on the Album chart with Unforgettable With Love.

The “NSYNC Live” performance at Madison Square Garden was shown on HBO. 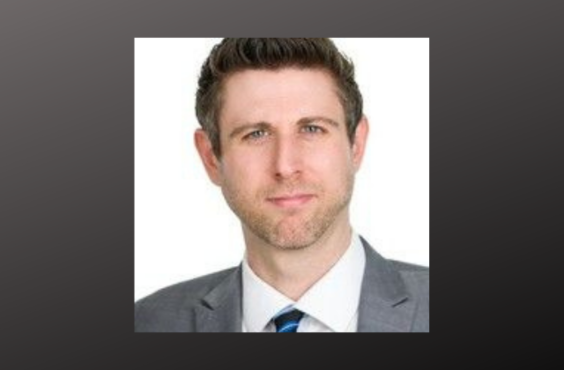 religion is a poor framework to understand the world 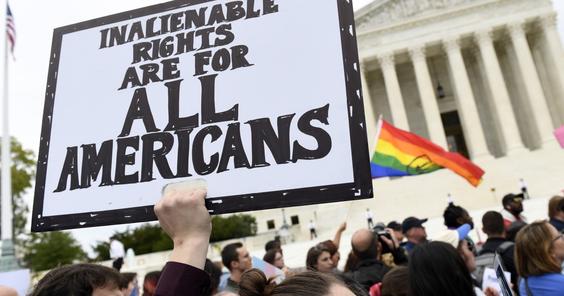 LGBT rights campaign vows court fight after petition drive stalls | InterlochenThe Michigan Court of Appeals is the next stop for the petition campaign to add LTBTQ protections to the state civil rights law.www.interlochenpublicradio.org

hate is the only reason to disallow rights and public participation 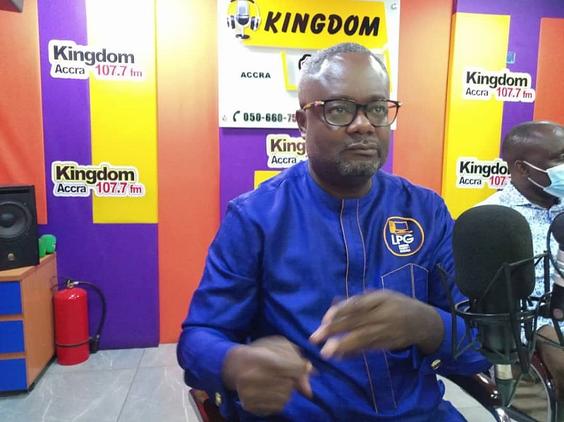 Anti-LGBT Bill: Let’s be careful and not generate intense hate campaign against homosexuals — Kofi AkpalooThe founder of the Liberal Party of Ghana (LPG), Mr. Kofi Akpaloo has waded in the ongoing LGBT rights debate in the country saying people must be human toward them.www.modernghana.com 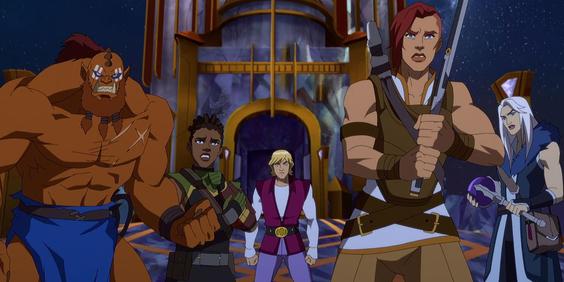 indeed
https://www.cbc.ca/archives/entry/omnibus-bill-theres-no-place-for-the-state-in-the-bedrooms-of-the-nationCBC ArchivesTrudeau defends the sexual practices of Canadians, uttering the statement that made him famous.www.cbc.ca

Closer, the second and final album from Joy Division, is released just two months after the suicide of founding member and singer Ian Curtis. Its claustrophobic, synth-laden sound, combined with Curtis’s nihilistic lyrics make it a defining moment in England’s post-punk scene.

Whitney Houston made it three weeks in a row at #1 on the Adult Contemporary chart with “I Wanna Dance With Somebody (Who Loves Me).

Blogger Nina Notes: If she;d been able to make her own music, not the labels. and marry Robin or another woman. she might still be alive.

Selena’s album Dreaming Of You was released following her murder by her fan club president.

The Beastie Boys went to No.1 on the UK album chart with ‘Hello Nasty’, only the second rap album to make No.1 in the UK, the first being Wu-Tang Clan.

india and gender and lgbtq… so heterowomen?

https://www.theweek.in/news/biz-tech/2021/07/18/gcpl-working-on-diversity-in-operations-promoting-inclusion-on-gender-and-lgbt.htmlGCPL working on diversity in operations, promoting inclusion on gender and LGBT – The Week‘In India we are grappling with low participation rates of women in the workforce’www.theweek.in 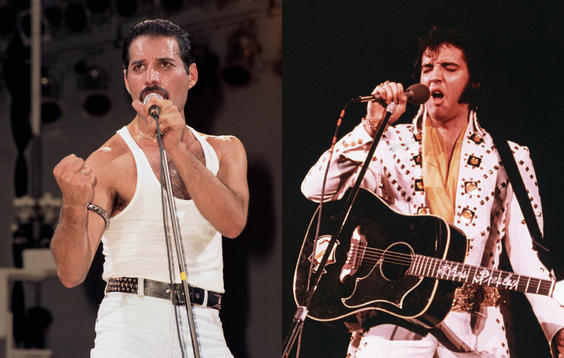 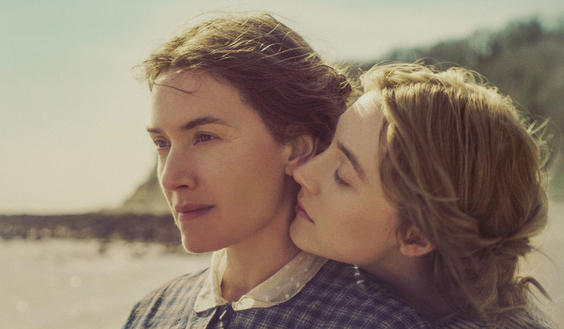 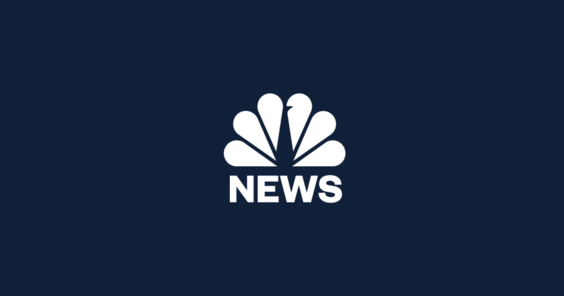 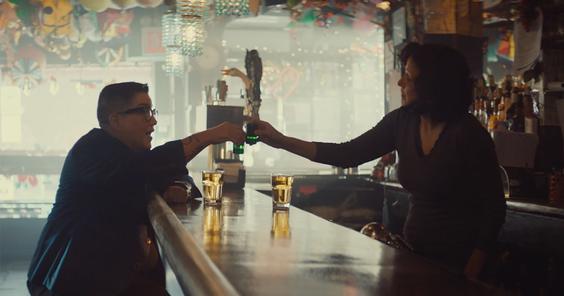 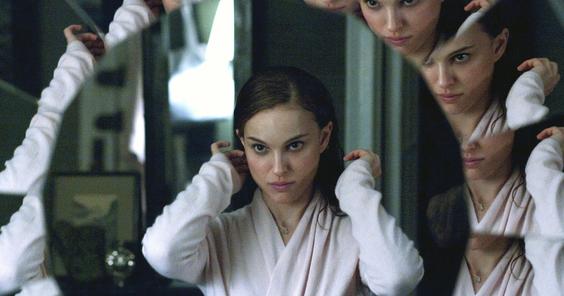 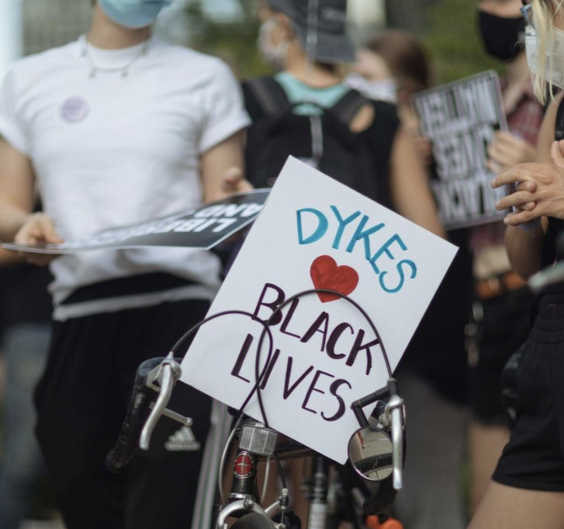 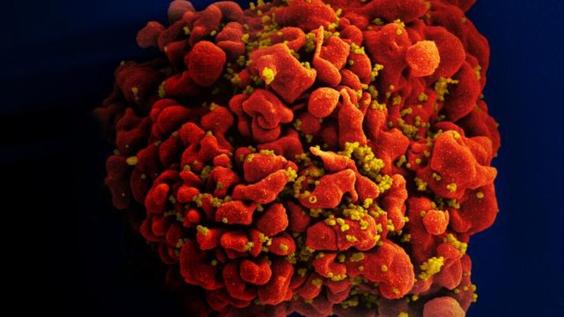 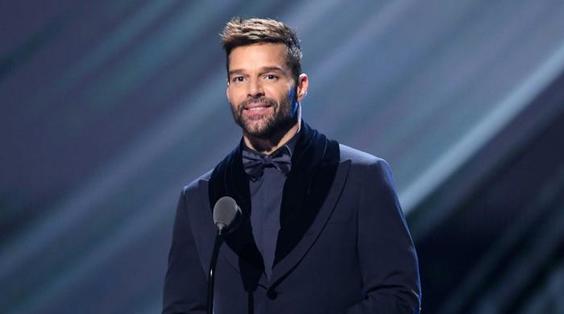