“:all lives matter” is a bigot claim to ignore the experience of minorities 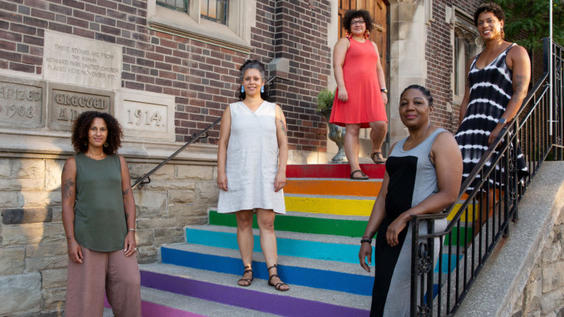 ‘I don’t care whether All Lives Matter is said in ignorance—it’s just another example of racism’ – Macleans.cawww.macleans.caShare (1)Emoji

could have not dykesplained it any better. this i am gonna blog. Heterosexual men have to stop defining, insulting, assaulting, raping and murdering women who say no, men who ask for a yes and anyone who they think tricked them. given how they treat other heterosexual men, I am appalled that modern era feminism is about as behaving as badly as and as if, equality has been achieved. eh.

and especially not religion

speak to gender and sexuality and inform government policy

Writing on Twitter, Rowling said: “Since speaking up about gender identity theory, I’ve received thousands of emails – more than I’ve ever had on a single subject.

“Many have come from professionals working in medicine, education and social work. All are concerned about the effects on vulnerable young people.”

Referring to a post from the Transgender Trend website, she added: “The writers of this letter are just two of a growing number of whistleblowers.

Many stars of the Harry Potter movie franchise, including Daniel Radcliffe and Emma Watson, have condemned Rowling’s views.

Have you ever met any humans? They don’t usually pay attention to actual professionals, medical or otherwise.

If only we could cross-pollinate celebrities and professionals. sigh.  But even then about half the time we get the worst traits combined and end up with a defect like Dr. Oz or Deepak Chopra.

i try to avoid them, I don’ anthropomorphize that species

i have a intergenerational and intersectional LGBTQ2 blog and i wonder if you are okay with my posting the exchanges we have. I think others would benefit from reading.

I can only guess you mean to use me as an example of poor thinking and bad expression. 😄

lols. far from, we do tend to agree more than most readers read for tho, eh.

2 thoughts on “Dear Some: All or None is so Zero Sum”