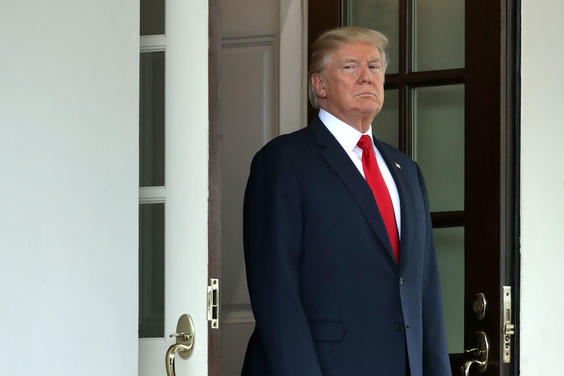 I want to say this won’t gain him an inch of ground. Those who have such an attitude are already firmly in his camp. He’s lost moderates, not extremists. He might do better to come out somewhat (obviously not fully) supportive of transgender rights, to show he’s not entirely made of hatred and stupidity. He won’t lose any of his lunatic base, who he can still capture with hatred of minorities and “illegals”.

But that said, there a a lot of otherwise reasonable moderates who do get heebie-jeebies at transgender. 😕2 Replies

then I would call them regular conservatives, not “otherwise reasonable” nor “moderates”. in 2020 USA politics there is only the extreme, and both parties have been galloping right for some time

Socially extreme conservatives have punishing fiscal policy because of their hatred but do not disguise their motive, whereas so called moderates, fixate on the finances without admitting it is owing to their biases. The republican party only accepts LGBQ2 who are ethnicity bigots who think that will make them straight enough, and ethnicities who hate LGBTQ2 as if that will make them white enough.

remember when Clarence Thomas was promoted to the Boys Club and whereas Anita Hill joined the ranks of the ignored because his career was too important so his conduct was okay. 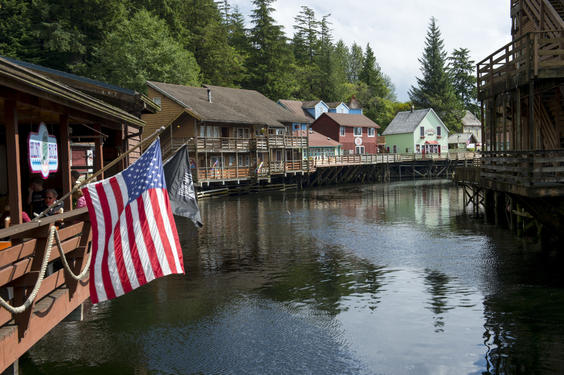 Once again, if you’re religious and are operating a business in the secular domain, then you by default must deal with all customers. If your conscience cannot permit this, that is your right. But if so, then you must trust in your God to provide another life path for you, and leave your business.1 Reply

yes. cake is not art in the sense of legal purposes. this is why religion does not make a person good, only delusional. Children are told to not listen to their imaginary friends because look what happens when adults to. eh.

yes. cake is not art in the sense of legal purposes of art, which is a creation to comment upon, rather than an item to be consumed to celebrate a live event. there is a line of art and line and this is the battleground issue as the “husband and wife” language to “spouse and spouse” to gender neutralize the oaths, and allow any couple to choose which words they want to represent their particular union depending on the pairing. this is why religion does not make a person good, only delusional about where one’s rights end and another’s begin. Children are told to not listen to their imaginary friends because look what happens when adults to. eh. children are taught to share and then that is how adults behave over things more important than things.

meanwhile in 2020. a victory of inclusion of sorts…

being rendered bland.. I am not sure this was the representation and inclusion we were looking for… 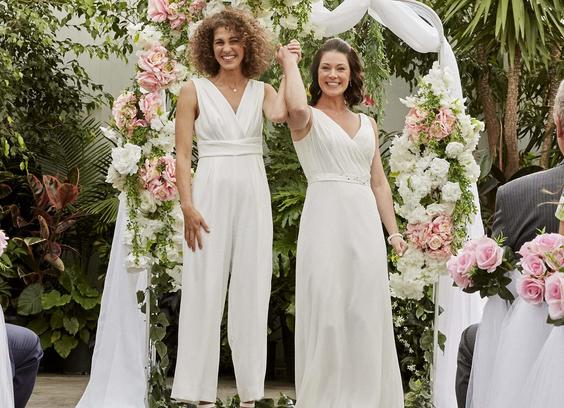 That said, it’s minimal inclusion. One couple out of four, and probably will be the most glossed-over segment. Give us a full-length and wonderfully romantic movie, Hallmark.1 Reply

rights are not subject to mob rule 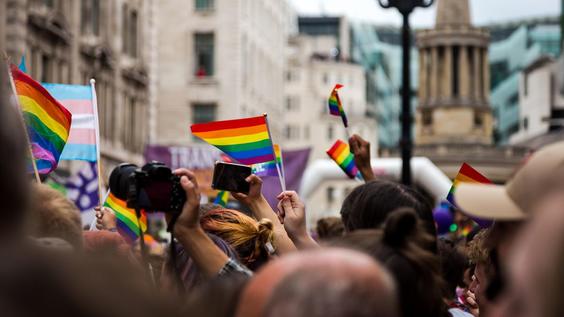 The March Of Public Opinion On LGBT Identity And IssuesIn 1973, when NORC’s General Social Survey first asked people about sexual relations between two adults of the same sex, 76% described them as always or almost always wrong. When NORC last asked the question in 2018, 34% gave that response.www.forbes.com

what about this compared to the hallmark?

However, the series, which starts this week is more than just Desperate Housewives in hijabs. The smoking and swearing of the main characters has proved controversial, as has the tackling of issues such as child abuse and domestic violence, as well as same-sex relationships, which are illegal in Pakistan.

“Because we are showing such a diverse range of women, it was important to show the entire spectrum of sexuality. It would have been wrong if they were all straight because not all women in Pakistan are straight,” said Abbasi, who is based in Leeds.

He added: “The fact that she’s transgender is not addressed on the show and that is deliberate. It’s not that I was overlooking her identity or ashamed of it. It was to show the women coming to the agency were all equal.”

Well, that does put things into perspective now, doesn’t it? 🤔

Maybe Pakistan has their own version of the Hallmark channel we can watch…?

better than queer baiting, but not by much. this seems more a rare view of heterosexual women with some lgbtq2 characters as a side 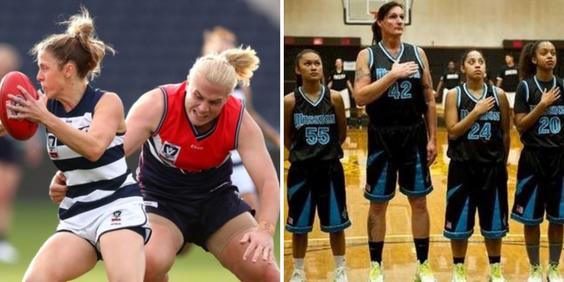 Women athletes doxxed by LGBT advocacy site for support of women in sportsDespite the doxxing, the NCAA is taking a closer look at its own inclusive policies, and much of that must be a result of the 300 women athletes who signed their names to a letter asking them to do just that.thepostmillennial.com 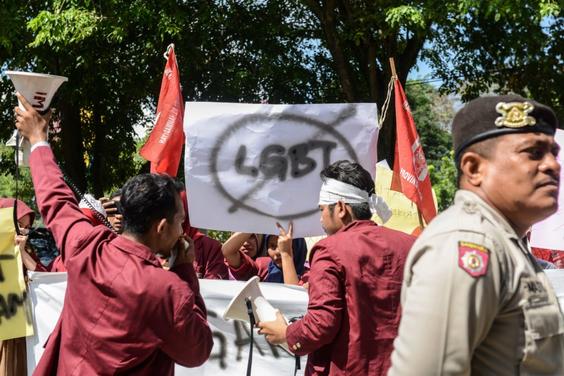 A mob accused a trans woman of stealing. After they couldn’t find anything on her, they burned her aliveA trans woman was beaten and burned alive by gang members who had accused her of theft, according to reports from Cilincing in North Jakarta, Indonesia.www.pinknews.co.uk 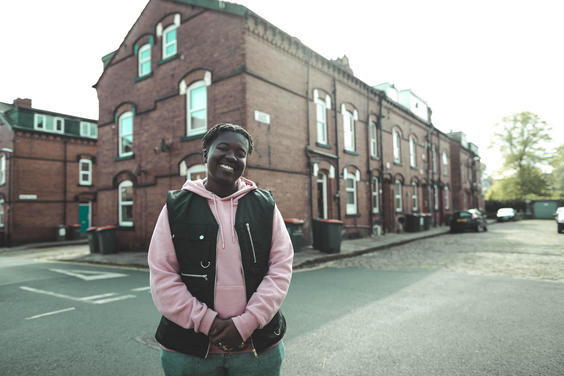 Queer Black students are being failed by universities. This non-binary academic has a plan to change thatThe Free Black University plans to “redistribute knowledge” among Black students with the needs of those who are also queer and trans at the very heart.www.pinknews.co.uk

That there is a stigma with LGBTQ2 is the heterosexual disability to cope with others existing. 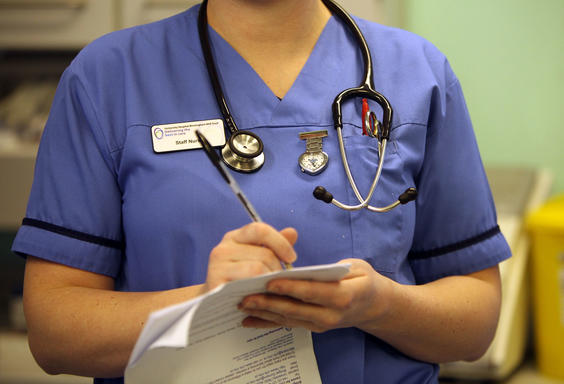