BCE to the Suffragettes

William Donaldson and James H. Hennegan published their first edition of Billboard as “A monthly resume of all that is new, bright and interesting on the boards.” The eight page magazine was “devoted to the interests of advertisers, poster printers, bill posters, advertising agents & secretaries of fairs.” It later began reporting on circuses, carnivals, vaudeville and other forms of live entertainment before focusing on motion pictures and later still, the music industry. The cost of that initial publication was 10 cents or 90 cents a year.

1932 – The New York Times reviews the play “Incubator” which dealt with the consequences of homosexuality in an all-male school. The play was produced by  Arthur Edison and  George Burton, and ran for only 7 performances.

1948 – WMCA, a radio station in New York, broadcast a show in response to a letter from a man who was arrested after a police officer made advances. A judge who was a guest stated that the author of the letter had no right to complain about the entrapment and that police should use such tactics to weed out homosexuals.

With Nick Adams on the old motorcycle, Elvis Presley spent the day riding round Memphis on his new bike with actress Natalie Wood.

I Got Dem Ol’ Kozmic Blues Again Mama! by Janis Joplin moved from 16-6 on the USA LP Charts

1972 – Hal Holbrook co-starred with Martin Sheen in the controversial and acclaimed television film That Certain Summer. The film was directed by Lamont Johnson. The teleplay, by Richard Levinson and William Link, was the first to deal sympathetically with homosexuality. Produced by Universal Television, it was broadcast as an ABC Movie of the Week on November 1. A novelization of the film written by Burton Wohl was published by Bantam Books. The film won a Golden Globe for Best Movie Made for TV. It sensitively explore homosexuality through the story of an American housewife (Hope Lange) losing her husband (Hal Holbrook) to a young artist (Martin Sheen).

The book “Overcoming Homosexuality” by Robert Kronemeyer suggests that a strict vegetarian diet may “cure” gays and lesbians.

Barbra Streisand’s “Woman In Love” continued to top the Adult Contemporary chart for a fourth week.

1984 – Independent Hollywood producer Jerry Wheeler announces that production on “The Front Runner,” by Patricia Nell Warren (born June 15, 1936), will begin in late September of 1985, but it didn’t happen. The book was Warren’s first novel and the first contemporary gay fiction to make the New York Times Best Seller list.[

1988 – A University of Minnesota study reveals that there is a one-in-three chance that a gay teen boy will attempt suicide.

1999 – Nancy Katz becomes the first openly-lesbian judge in the U.S. state of Illinois. when she was sworn in as a Cook County associate judge.

2003, Taiwan –Taiwan Pride, the first gay pride parade in the Chinese-speaking world, was held in Taipei, with over 1,000 people attending. It has taken place annually since then, but still, many participants wear masks to hide their identity because homosexuality remains a social taboo in Taiwan. However, the 2010 parade attracted 30,000 attendees and increasing media and political attention, highlighting the growing rate of acceptance in Taiwan. Since 2010, there has also been a pride parade in Kaohsiung, which attracted over 2,000 people.

2009, Sweden – The Church of Sweden begins allowing same-sex marriages and the use of the term “marriage” for same-sex couples.

this puts religion above the law and ends minority rights protections

The Texas ban, signed into law by Gov. Greg Abbott in May, prohibits abortion after cardiac activity is detected in a fetus, usually around six weeks and before some women know they are pregnant. 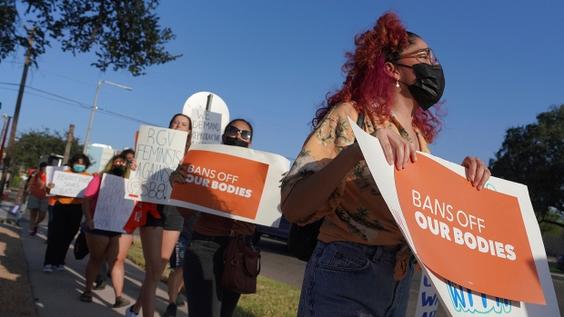 U.S. Supreme Court takes up Texas law banning most abortions | CTV NewsThe Supreme Court is taking up challenges to a Texas law that has virtually ended abortion in the nation’s second-largest state after six weeks of pregnancy.www.ctvnews.ca

religion is not therapy, it is why therapy is needed 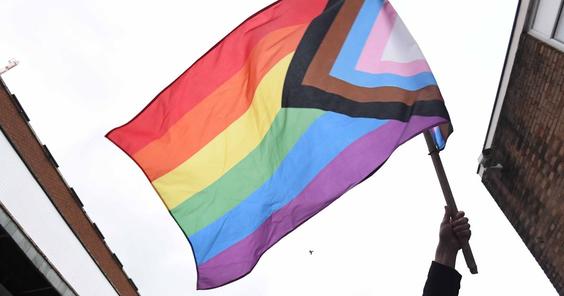 disaster events do not occur because 1. abortion is legal 2 LGBTQ2 exist but because disasters happen

Queering Disasters: Accounting For LGBT Experiences In Natural Disasters – Star ObserverWhen disaster strikes, not everyone is affected the same way. Research shows the experiences of LGBTQI people are frequently very different to those of heterosexuals.www.starobserver.com.au

really not. 1 this demeans the issue 2 this is a horror movie character.. 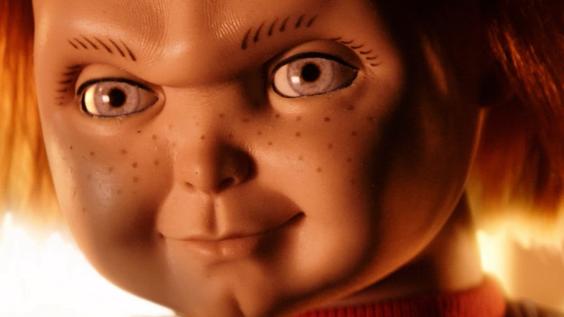 Chucky the Murderous Doll Comes Out as LGBT Ally and Fans Couldn’t be HappierA post shared by Syfy on social media showed Chucky talking to Jake Wheeler, the boy who discovered him at a yard sale where they talk about Chucky’s child.www.news18.com

Oxford Street Community Forum Puts Focus Back On The LGBT Community – Star ObserverMembers of the LGBTQI community gathered at the Burdekin Hotel to discuss the future of Oxford Street, which has been plagued with high vacancies, aggressive vehicle traffic and the absence of a sustainable plan. www.starobserver.com.au

and, on a happy note: 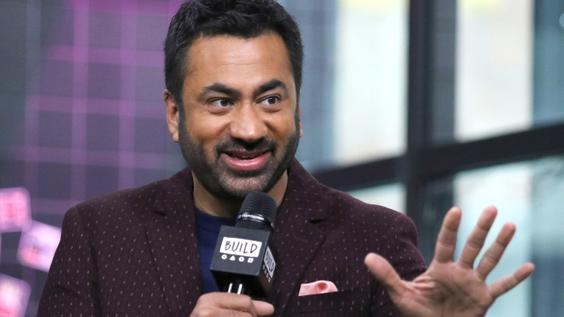 Kal Penn, ‘Harold and Kumar’ and ‘House’ star, comes out as gay | CTV NewsThe actor and former President Obama adviser Kal Penn has come out as gay, and revealed that he’s engaged to be married.www.ctvnews.ca