given what happens to those who do report, anyone surprised?

there is a gender difference in crimes,as well as in social behaviors

with men expecting to define everyone around them

so curious how lesbians are vilified for disinterest in transwomen who complain about the cotton ceiling (lesbian panties) not dropping for transwomen who’s rights are respected.

self identification is not valid for ethnicity, nor into a dating demographic

to a lesbian, a transwomen is clothes away from heterosexuality 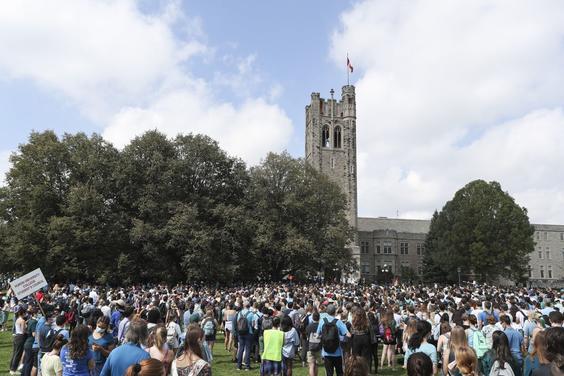 Police say they’ve received no formal reports related to sex-assault allegations at the University of Western Ontario – The Globe and MailLondon police say they have not been able to substantiate online allegations of sex assaults at Western University due to a lack of formal complaints, but will continue to investigatewww.theglobeandmail.com

Further, given the in Canada – RCMP vs Women employees and the Military vs women, as well as LGBTQ2

time for benefit of belief for victims and not benefit of doubt, time and technicalities for the perps