Religion is the historic and present day cause of oppression for heterosexual women, gay men, bisexuals, lesbians and transpersons – who were named with various terms in law as illegal.

It is important to note that gay and lesbian, and by association, bisexual were removed from the diagnostic manual of mental health in the 1970s.

Whereas, transgender falls under body dysmorphia; and the academic idea of trans gender theory is more diagnosis projected onto a sexually reproducting species, where bigotry and fetish are known to be related to the heterosexual male homophobia and transphobia court words in defense of rape and murder.

and Lesbians of all women, are the most fetishized by heterosexual and transwomen

nonbinary is an emerging demographic which has not formed a shared identity to be a demographic, while in some government levels being recognized with nonbinary being a gender option

which really is going to require individual or three public bathrooms

one for hetero men, one for gay, bi men, transpersons and nonbinary and one for women, to maximize public safety.

those LGBTQ2 who are religious have to really think about the self loathing and desire to belong to a larger community than oneself.

and demographics that share characteristics and form dating pools. such as gay men and lesbians, who have nonprocreative sex by defination and which was used as justification for denial of marriage equality, does not get to be put aside

as if lesbians are the ones not at risk of date rape when denied a no to a date in the first place.

so. like an atheist does not have to practise any religion

lesbians are radical feminists, whether can cite specific theories or not, lesbian is the application of feminism

and those who do not share the primary characteristics, born female, do not get to self identify in

which lesbians are not attracted to all women, not even other lesbians who are in the demographic of lesbian.

lesbians who call a penis a vagina have been gaslighted and peer bullied.

meanwhile, athiesm remains a heterosexual male vs heterosexual male domain, without regard to the demographics who experience the culture wars, the racial bigotry, the gender oppression and gender based sexual violence

which health care, police and science and social literacy, should give every adult pause to consider that there is an identifiable group which by defination excludes a category of persons born observed male, who failing to meet the social expectations now considers feelings to be facts, despite objective reality 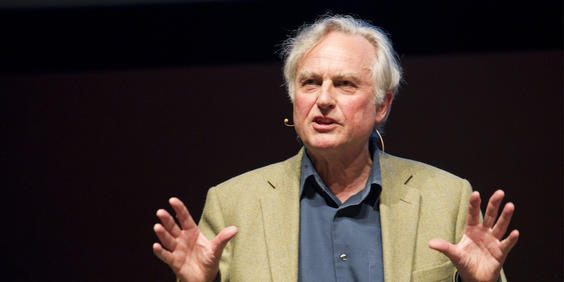 People unconsciously stereotype atheists as more likely to be serial killers, yet pin them as open-minded, scientific, and fun at partiesResearch published in Social Psychological and Personality Science suggests that people can hold both positive and intensely negative stereotypes about a …www.psypost.org

because guess who the most known ones are?

meanwhile. atheists are underrepresented in prisons which favour a find jesus for pardons 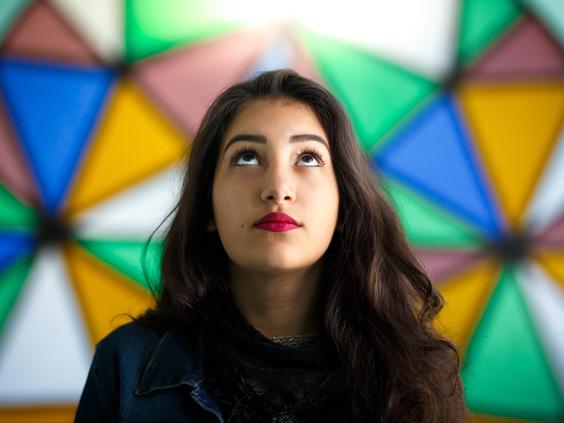 atheism is not a claim, it is the rejection of the claim theism asserts

arguing over what words mean and one side defining the other

is part of the nonsense. those with religion really cannot understand non believers

who are not being immature or rebelling or secretly agreeing.

it is a rejection of religion. 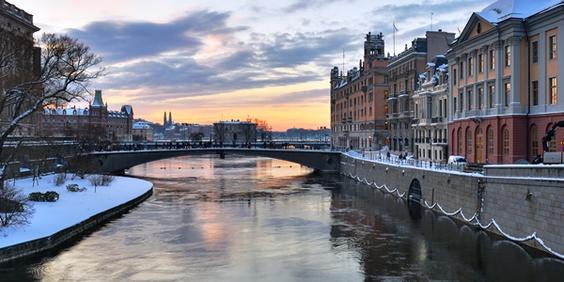 Bad Atheist Arguments: “Atheism Isn’t a Claim” | Bob SeidenstickerWho has the burden of proof? The Christian cries foul when the atheist declares that he has no rhetorical obligation to defend his stance.www.patheos.com

religion has zero proof and predicts nothing

athiesm is not limited to heterosexual men

other than one is not convinced by any

no higher education needed and religion is not education

it is not history and it is not law, outside of theocracies

and it is not therapy or treatment for anything

religion is the claim and proof of authority in itself 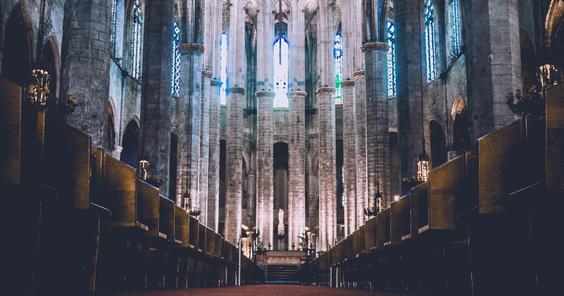 Meet the New New Atheists, Not Like the Old New Atheists | Evolution NewsThese atheists are finding the “Darwinian tower” less to their liking, and are laying down their bow and arrow.evolutionnews.org

Offering a bizarrely enticing description of sex between same-sex couples, Hibbs said, “When two people of the same sex get together, it’s out of sheer wanton lust and pleasure only for self.”

Then came his most curious assertion: “Homosexuality — LGBTQ actions — prove the existence of God, because God’s word says this would be some of the outcome and actions of the Last Days.” 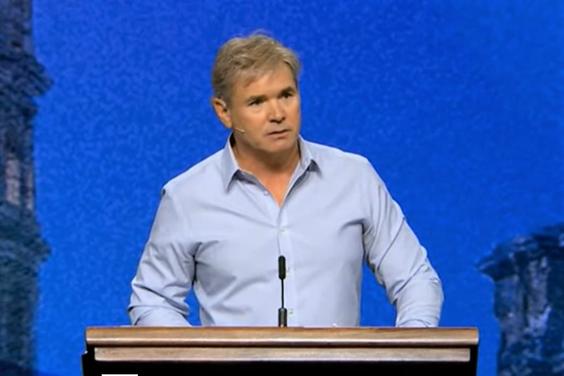 no. from an evolution standpoint,

adults who do not have children, take care of closely related children, conferring a benefit to the family/community

crafting and creative and technology pursuits, by those free of family life

so this is religion not understanding science

and many cultures had many kinds of roles

and the world has primarily been hetero men

to that even in europe, not long ago

there were no women in theatre

and there are few women in atheism,

because it is not much less sexist and oppressive to women

and lgbtq2 than religion

while religion is about controlling and opposing