Cher had her first solo hit debut on the chart as “All I Really Want To Do” made the list.

After 182 Ziggy Stardust concert performances, David Bowie announced he was about to retire from live performing, although it eventually transpires that Ziggy Stardust the stage persona is being retired and not Bowie himself. Only his guitarist Mick Ronson knew about the announcement, which came as a complete shock not only to the audience but the rest of Bowie’s band and crew.

Olivia Newton-John released “Hopelessly Devoted To You” from Grease.

The New Kids on the Block released the single “Hangin’ Tough.”

During a rain delay at the Wimbledon Lawn Tennis Championships, Cliff Richard launches into a seemly spontaneous concert, where he led spectators through some of his old hits. It was later learned that Sir Cliff had planned the moment as a publicity stunt.

is he bisexual? is he asexual? he is the only man who was investigated as a pedo and gotten an apology from police.

Oct. 14, 2020 — SIR CLIFF RICHARD gave a rare insight into love life in unearthed accounts where … For years, Sir Cliff has travelled with companion John McElynn, … He dated Ms Irving, who he described as “utterly beautiful”, in the Sixties …

Sir Elton John became the first person to be made an honorary doctorate from the Royal Academy Of Music.

Unable to walk since a botched operation two years earlier, Little Richard is wheeled in with a piano to perform at the “A Capitol Fourth” concert at the National Mall in Washington, DC. It’s his first performance since the operation. 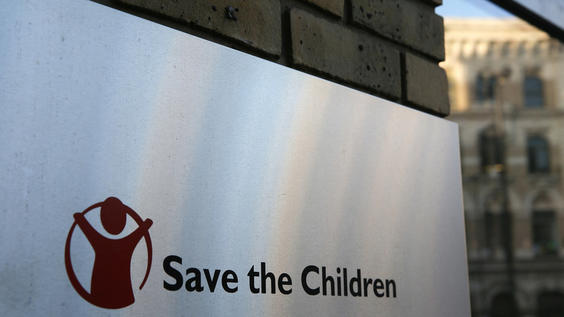 Save the Children has been captured by transgender ideology. It isn’t protecting youngsters, it’s endangering them — RT Op-edThe charity is supposed to help vulnerable children, which is why it rightly opposes FGM. So why is it promoting the idea that it’s OK for girls as young as seven to go down a path that leads to gender reassignment surgery?www.rt.com

there are more pedo priests than any other group. except maybe teacher and coaches and other adults who career in children and teens 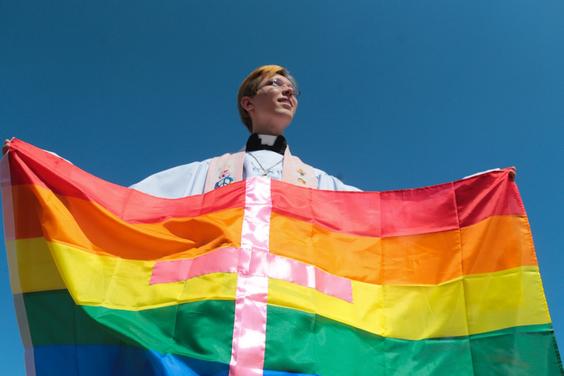 Did Russia’s Foreign Minister Get His Bisexual Jesus Riff From TikTok?Russian officials deny that Foreign Minister Sergey Lavrov gets his misinformation from TikTok. He relies, instead, on an obscure Christian website, which he misreads.theintercept.com 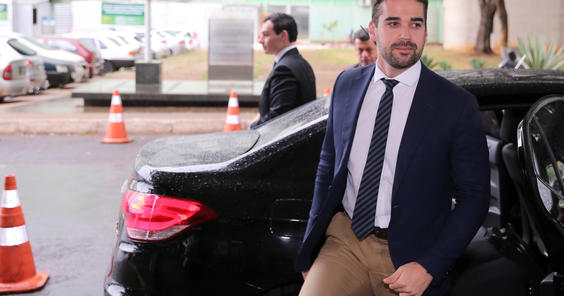 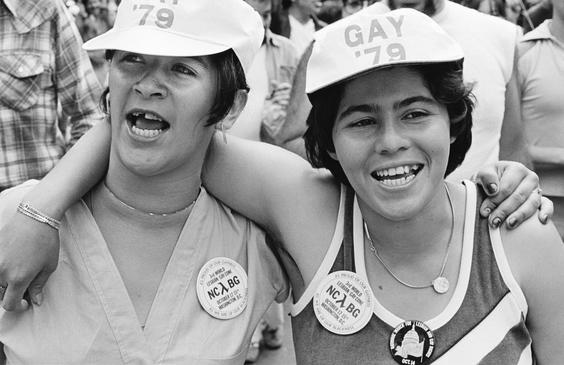 Eye to Eye, hand to hand: The enduring impact of photographer JEB’s portraits of lesbian lives – The Globe and MailJEB photographed lesbians when it was hard to find authentic representations of their lives. Canadian photographer Kerry Manders deconstructs some iconic images from Eye to Eye: Portraits of Lesbianswww.theglobeandmail.com 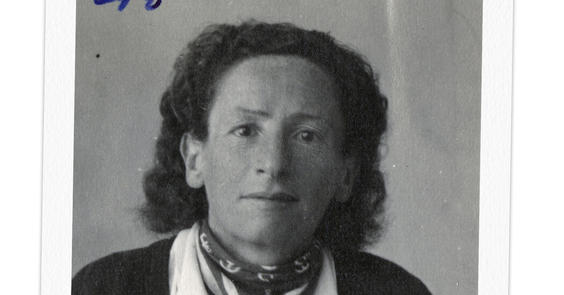 Overlooked No More: Eve Adams, Writer Who Gave Lesbians a Voice – The New York TimesHer 1925 book, “Lesbian Love,” is one of the earliest examples of American lesbian literature. She also ran Eve’s Hangout, a literary haunt in Manhattan.www.nytimes.com 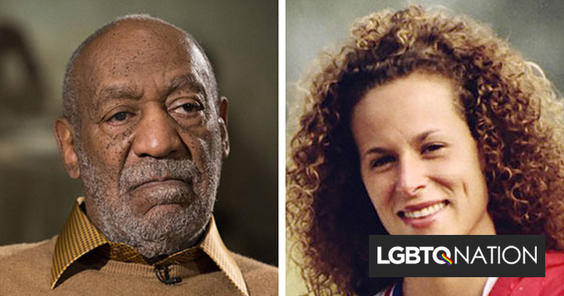 The lesbian survivor who took down Bill Cosby said it’s “disappointing” that he won his appeal / LGBTQ NationA jury convicted Bill Cosby of assaulting Andrea Constand. He appealed the conviction on technical grounds and is now free…www.lgbtqnation.com

religion is NOT the victim. repeat NOT THE VICTIM 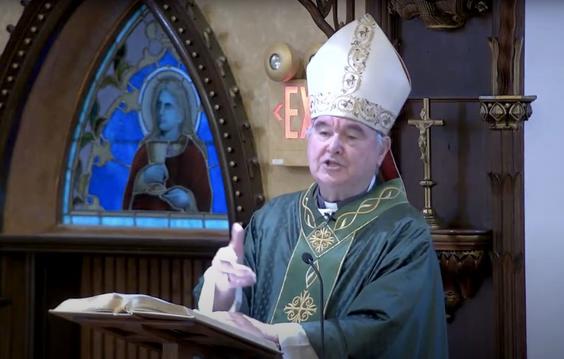