printmaker, and book illustrator. At the age of twenty-one, she enrolled in the Cincinnati Art Academy where she met fellow student Ethel Mars, with whom she would live and travel with for the rest of her life. Squire began her professional career while still a student. By 1900, she and Mars were living in New York City, traveling to Europe, and collaborating on illustrating children’s book, such as Charles Kingsley’s The Heroes (1901). The couple moved to Paris in 1906 and became members of Gertrude Stein’s salon, meeting other artists, including Picasso and Matisse. At the beginning of WWI, Squire and Mars

returned to the U.S. and settled in Provincetown, Massachusetts. Squire achieved recognition for her spectacular Provincetown prints. After WWI, the couple settled in Vence, France. Then, during WWII, the pair, then in their sixties, went into hiding near Grenoble, France. After the war, they returned to their home in Vence. Squire died in 1955; Mars in 1956. The two women are buried together in Vence.

1946 – A House Committee on Military Affairs panel reports on “Blue Discharges.” Blue discharges were commonly used against homosexuals and African-Americans in the military who hadn’t transgressed but commanders wanted out of their ranks. Blue discharges were neither honorable nor dishonorable but were denied G.I. Bill benefits.

1948, India – Indian activist and leader Mahatma Gandhi (2 October 1869 – 30 January 1948)  was assassinated in New Delhi, India, by a religious fanatic. Gandhi had ended British rule in India through nonviolent resistance. “Non-violence is not a garment to be put on and off at will. Its seat is in the heart, and it must be an inseparable part of our very being,” he stated in 1926. His teachings were used during many of the gay demonstrations of the 1960s and 1970s. Today, the LGBT non-denominational group Soulforce uses Gandhi’s non-violence practices in its demonstrations against churches which discriminate against LGBT people.

January 3o, 1955Although more than half a million jukeboxes were scattered around North America, US manufacturer AMI finally introduces the pay-for-play devices in the UK. Company president John Haddock says he intended to target the ever growing coffee house market first.

01-30-1955 Thomas K. Duane – Born in Manhattan, New York and raised in Flushing, Queens, New York. He was a Democrat State Senator for the 29th District of New York

from January 1999 to 2012. He was the only out gay member of the New York State Senate. His signature legislative accomplishments in the New York State legislature was the passage of the Sexual Orientation Non-Discrimination Act in 2002, and Timothy’s Law, which requires mental health equality for patients by insurance companies (2006). He was also instrumental in the ultimate passage of the Hate Crimes Protection Act, which stipulates longer penalties for those convicted, and mandates that New York State keep an active database of these crimes. Duane was lead sponsor of same-sex marriage legislation in the New York Senate. Duane’s partner of over 21 years is Louis Webre. Although he is no longer in politics, he continues to be an activist and an advocate for the LGBT community. He said, “ I will hold those positions for life.”

Elvis Presley’s “Jailhouse Rock” enters the UK chart at #1, the first single ever to do so.

The Shirelles’ “Will You Still Love Me Tomorrow” reached the top of the charts (with Carole King playing drums). It was the first single by a rock ‘n’ roll girl group to reach #1.

Beatles ’65 could not be beaten as the top album. The Supremes were the closest on this date with Where Did Our Love Go while the popular “Mary Poppins” Soundtrack was third.
People from Barbra Streisand was #9 LP chart

Four months after her death, Janis Joplin’s single “Me And Bobby McGee” was released.

Barry Manilow released the single “Can’t Smile Without You”.

Barbra Streisand began seven weeks at the top of the U.K. Album chart with Love Songs, while in the USAS was #10 Memories – a compilation albums

It was revealed in court that Frankie Goes to Hollywood had not played on their hits “Relax” and “Two Tribes”, the exact situation that Milli Vanilli had.  The court was told that top session musicians  were used to record the songs.

George Michael has a big night at the 16th American Music Awards, winning Favorite Album for “Faith” and Favorite Male Artist in both the Pop / Rock and Soul / R&B categories.

Whitney Houston was at the pinnacle of her career, remaining #1 for a ninth week on the R&B chart with “I Will Always Love You”.

“I Will Always Love You” hit double digits at #1–Whitney was on top for a 10th week.

“The Bodyguard” Soundtrack was #1 for an eighth week

Natalie Cole sings the US national anthem at Superbowl XXVIII in Atlanta, Georgia. Halftime is country, with Clint Black, The Judds and Travis Tritt among the performers.

Social activist Coretta Scott King, widow of the Rev. Dr. Martin Luther King, Jr., died following a stroke while being treated for ovarian cancer at the age of 78.

Patty Andrews, the last surviving member of The Andrews Sisters, died of natural causes at the age of 94. Although they never had a hit record during the Rock ‘n’ Roll era, the trio placed 43 songs on the Billboard Top Ten and sold over 75 million records during a career that began in 1938. They are most often remembered for the 1940 hit, “Boogie Woogie Bugle Boy”.

says the head of the world’s most known pedophile organization

who does not support equality for adults across demographics 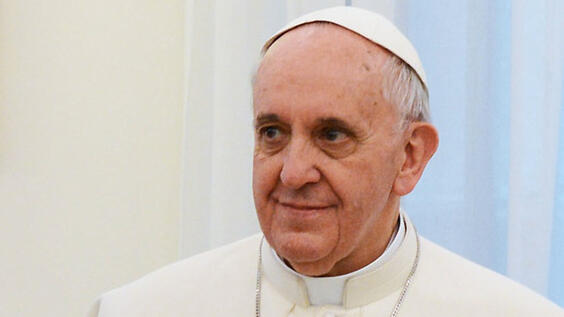 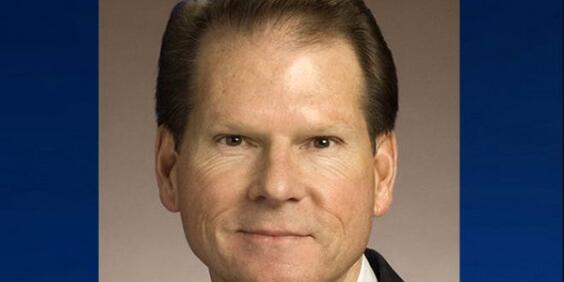 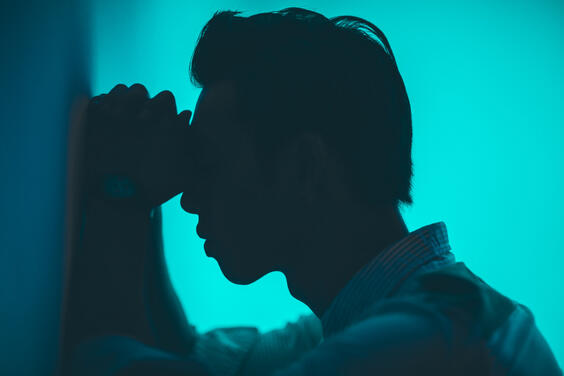 Hide and seek: Being LGBT and Chinese Indonesian – Community – The Jakarta PostFor Chinese Indonesians who are members of the LGBT community, Indonesia can be a challenging place to live – to say the least.www.thejakartapost.com 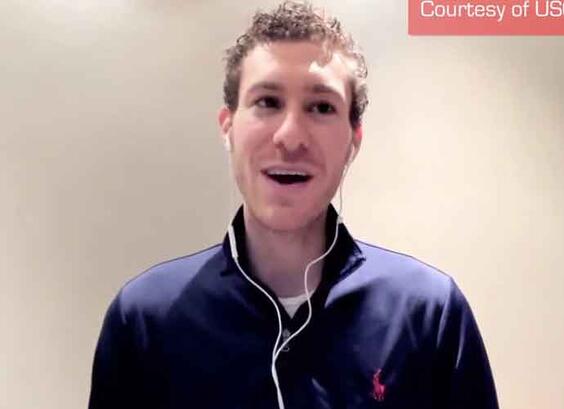 VIDEO: Figure Skater Jason Brown On Coming Out As Gay, Overcoming Burnout – Towleroad Gay NewsJason Brown, 27, is an American figure skater. He became one of the youngest figure skaters to win a medal after Team USA won bronze in the team event inwww.towleroad.com 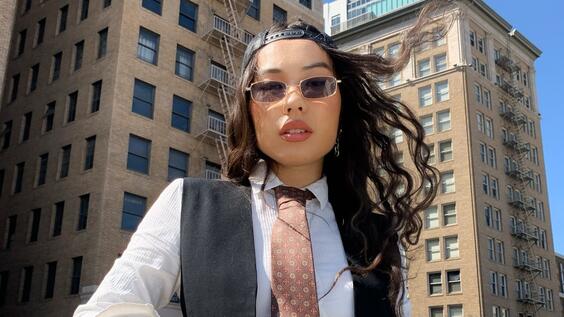 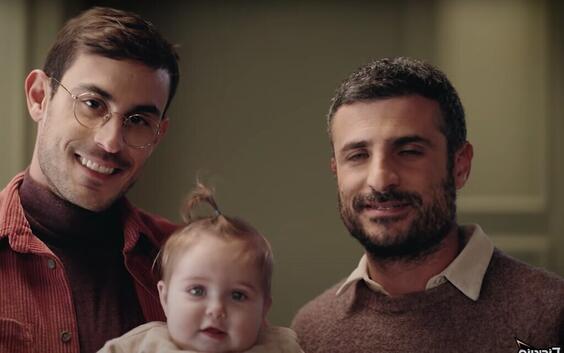 Doritos faces boycott calls over Israeli ad featuring gay and lesbian couples | The Times of IsraelSnack-maker reportedly not planning to take down advertisement released ahead of Family Day, which was condemned by some conservative religious Jewswww.timesofisrael.com

The plans announced last summer also included a vow to amend the Criminal Code and the Canadian Human Rights Act to more broadly prohibit the sharing of hate speech online.

While the latter is not a specific first-100-days pledge, the former is. It’s not clear whether the two could be bundled together into one piece of legislation, or broken into separate parts. 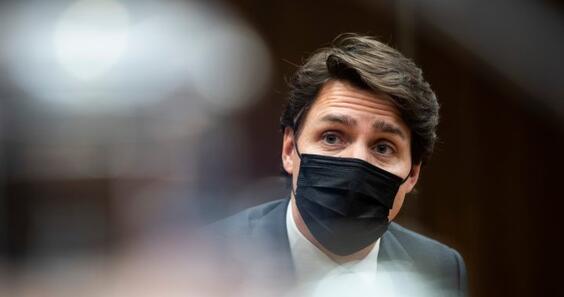 which, misogamy and lesser status of white heterosexual women and disportionate for visible minority women, disabled women, and sexual orientation of bisexual women and lesbians, and more when more than two apply along with poverty – whole person oppressions owing to recognizable characteristics.