that islam is genociding lgbt2 and against sex work – which is not a middle class side hustle, but a global problem of human trafficking and that bi/pan and trans women who are unable to accept a no without name calling to dating are behaving like the hetero incels, who , insult ,assault, rape and murder because they are unable to behavior in a dating positive manner .

in 2019, I attended a Vancouver BC Canada Dyke March Town Hall about trans inclusion organized by trans, and while the meeting had no agenda, there was one.

to speak only about the dangers faced by trans, as if no other group was under the same threat of assault rape and murder by white supremists,

the meeting did not allow any time for issues of ethnicity, despite attendees who were there to speak to, and included a heterosexual couple who claimed to be lesbians and who advocated violence against the police who were being hired to stand between the marchers and the white supremists

and included a half naked man wearing a naked barbie doll as a necklace like a truck mud flap who told women to play with their nipples during the day, which is sexual harassment –

lesbians and dykes are at risk of harm by hetero men we do not court and under pressure to date under threat of name calling, those we are not attracted to in a battle over words and across world views that differ and absent of understanding human rights in public are one thing and dating is a personal choice not subject to a vote. or decided by one person for another.

the thing about being a lesbian is that others do not define lesbian labels. words or phrases or decide for lesbians and especially not ignore, treat causally or reject a no.

it is harassment and potentially criminal when hetero men respond to a no with insults, assaults, rape and murder, and it is not okay for women who are bisexual, pan, omni or trans to tell any women, particularly lesbians, that a no is bigotry and not allowed, rather than accept not attracted to and respect the person one presumes to be interested in.

phobia is a violent reaction, while no is disinterested, it is different from bigotry.

not heteros, not homosexuals. Lesbians are lesbians, same gender and sexuality attraction in one complete word.

indeed. human rights are for the public square

dating is for sex selection and a personal choice, for which, there is a no.

without insult, assault, rape or murder.

bad when males deny that and worse when other women do.

even this article avoids saying lesbians love vagina. so why would a lesbian be with any thing else?

the idea that a lesbian would not partner with a transwoman who can not have a child is beyond foolish on it’s face.. 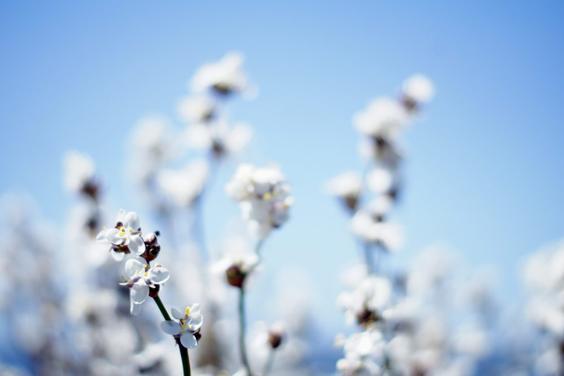 The Often Misunderstood Premise Of The Cotton Ceiling – CURVECassie Brighter focuses her writing on intersectional feminism.www.curvemag.com

Okay. : not attracted to is not bigotry or bias.

it is not attracted to the person’s physicality or mental energy.

being called phobic of bisexual, pan and trans is foolish on it’s face.

Lesbians are not murdering other women for not being lesbians

Lesbian is not an umbrella term

we are lesbians or dykes, not homosexuals.

the decade of coming out matters when legal status has changed

https://medium.com/@mirandayardley/girl-dick-the-cotton-ceiling-and-the-cultural-war-on-lesbians-and-women-c323b4789368Girl Dick, the Cotton Ceiling and the Cultural War on Lesbians and WomenThe Cotton Ceiling, coined by a male “lesbian” pornographer, refers to the barrier trans women face when denied access to sex with…medium.com