What do you call a religion that has no theology, it’s based on logic, reason and science and promotes individual thinking and needs you to question everything, and it’s moral code is based on common sense of doing what’s right Without Blindly Following a law, rule, a creed or dogma, or a tradition, or a religious and or political ideology and no need to gather in a tax exempt building once a week to pass the basket and listening to a con artist speaker or preacher who only care how much money he or she could make from you or some naïve, gullible, uneducated sheep minded people still following a dark age book written by some con men to fool the fools who believe them without question but with great devotion?

no idea. because atheist is the rejection of religion and nothing else.

I call it: Non Delusional. 😁

that is so good I did laugh out loud… that was brilliant Alex.

you are kindly welcome I really needed that laugh.

we have to be alert this Canada election 2021 to the “conscious rights” that doctors are claiming to refuse abortion services – a new way to say religious rights or freedom of religion, when ideas do not have rights unless they are patentable… and that gives a person rights twice.. so we need to co-ordinate messages in our respective spheres of influence

because trans are trying the same thing and it is gaslighting to tell anyone to ignore their own perceptions and as a lesbian being called a terf while no one is paying attention to the fetish cotton ceiling or noticing the appalling terminology being used in the LGBT literature of front hole and back hole. as if women would describe our own bodies that very penis reference manner..

no one has to right to walk up to anyone and say you have to date me or you are bigot or start talking about genitals, which is the core of the trans dating debate.. which at the end of the planet, when children are soldiers and mass disasters.. who dates transgender is not in the top 1000 concerns. and as a lesbian on the concern about dating, I am very concerned lesbians and even heterosexual men are being told they do not have a no… finally something lesbians and straight men do have in common, but homophobia and transphobia are the hetero men’s words to make their having assaulted, raped and murdered reasonable. whereas, for lesbians, saying no individually is exhausting so it needs to be said as a demographic.

that religion and transgender theory may not be questioned, means they may be dismissed without debate.

that is not how reality, nor academia works

and co-opting intersectionality of ethnicity for genitals

and saying diversity while defining words to include the opposite

is to end the meaning of words, not expand them

and no person is obligated to ignore their own senses and knowledge on behalf of another, especially a stranger with no positive reason to be self identifying into a demographic defined most understandably to any person as not involving a penis, regardless of how the person refers to or names it.

Lesbians are not nonmen who are attracted to other non men

nor are lesbians heterosexual men in women’s bodies

and doctors can only observe and record what is measureable

doctors do not assign, unless there has been some question of what was observed or an accidental mutilation and cover up, as in documented cases of doctors using patients to make names for the doctors to name things

if a person lives in a nation where human rights, which include responsibility

which, gender is your biologicial sex, owing to be homo sapiens, a sexually reproducing species

with bisexuals enjoying both

gay men and lesbians enjoying one

and persons who are trans, have pansexuals and fetishizers

from hetero to bisexual to pansexual and especially lesbians

have male fetishizers, and cotton ceiling is the confession of denying lesbians human rights, including forming a demographic on shared characteristics

which those clothes from heterosexual from a lesbian perspective, do not.

as individuals and as a demographic, being an ally means respecting boundaries where human rights gets to define them: no to a date

and responding to no with name calling, debates and redefining words

is more than a red flag, and reveals the exact relationship being demanded

and bizarrely supported by adults who should know better

especially in a kink aware community, even if not kinky.

and consent requires informed and if there is no

no to a date nor to sex, then there is no safeword

which, to religion, atheist is

and to keep oneself who is at rape risk, no to a date is supposed to be safe to say

otherwise, no women has rights to self determination 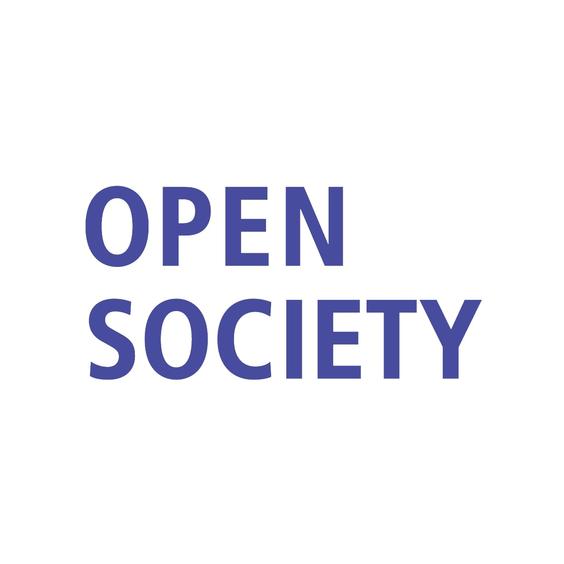 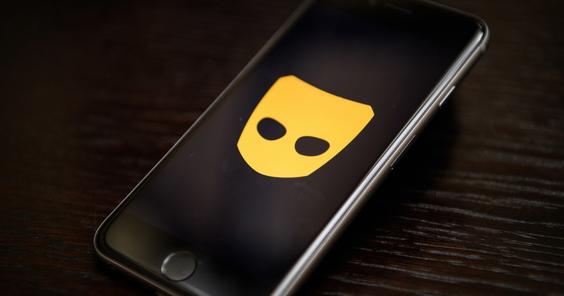 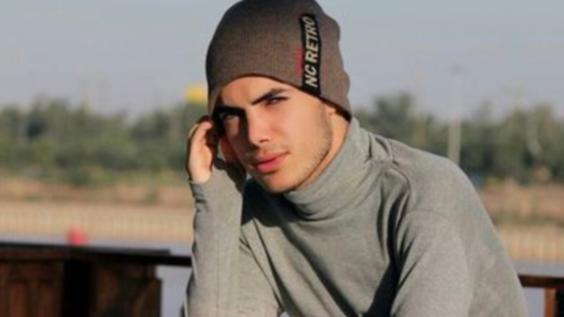 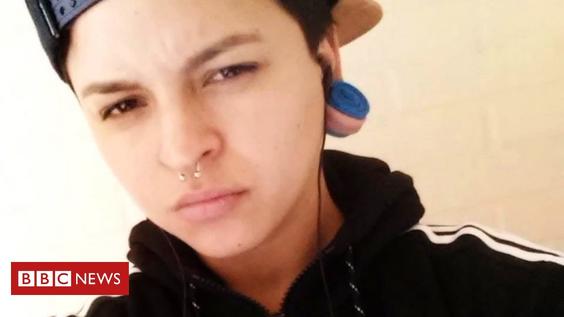 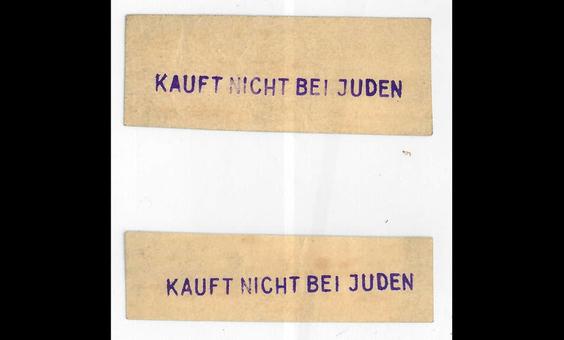 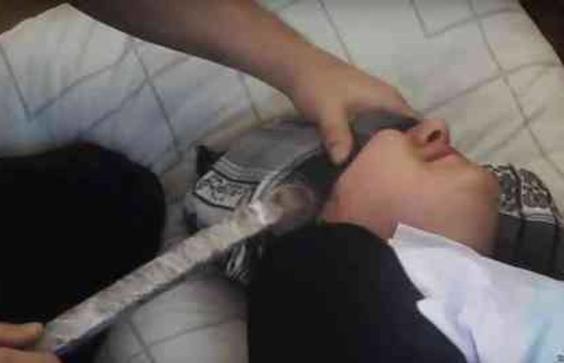 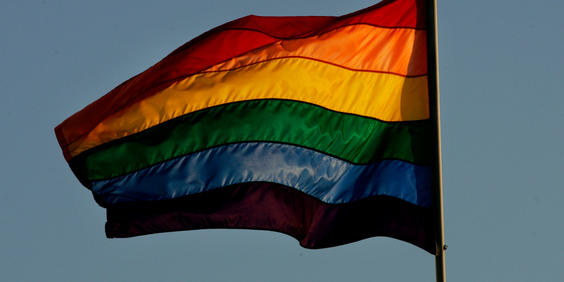 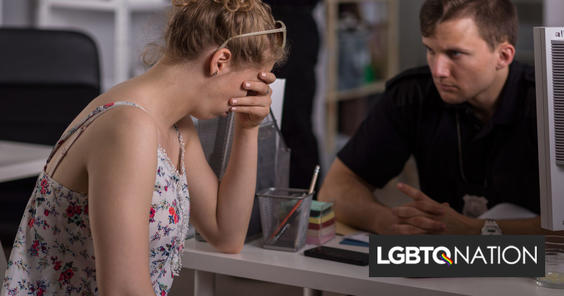 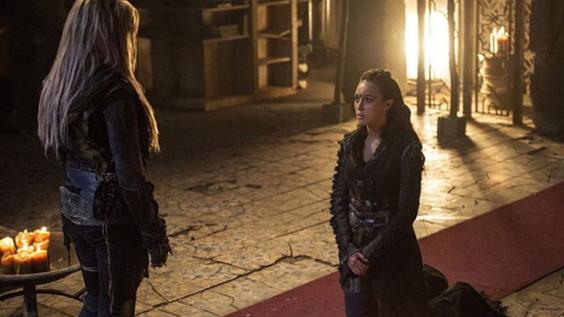