1963
Lesley Gore released “Judy’s Turn To Cry”, the follow up to her number one hit, “It’s My Party”. The record was a continuation of the original story and it too became a Top 5 hit in the US.

, Madonna was at #8 with Like a Virgin, the Eurythmics found their albumBe Yourself Tonight at #9

Madonna played at Wembley Stadium in London, the first of three nights at Wembley.

Church group’s in middle America claimed that pictures of Britney Spears printed in Rolling Stone magazine encouraged child pornography. The shots showed Britney with not many clothes on in her bedroom.

in an upbeat video, Adam Yauch of the “Beastie Boys” announced via the group’s website that he had a “very treatable” cancerous tumour in his salivary gland and a nearby lymph node which required surgery and some radiation therapy. As a result, the band cancelled its tour dates and postponed the release of its upcoming album, “Hot Sauce Committee Part 1.” Yauch died on May 4, 2012.

Speaking at the International AIDS Conference in Durban, South Africa, Elton John announced a $10 million fund that will lend medical and legal support to the African LGBT community. “I know that certain governments in Africa will not respond to someone like me telling them ‘You should do this, you should do that’,” said John. “I count for nothing as far as that goes. What I can do is ensure that people who are LGBT, if their clinics are closed down because they are LGBT, we can give them medicine. If they are arrested, we will get them legal aid.”

https://montreal.citynews.ca/video/2021/07/19/more-lgbtq-representation-still-needed-in-sports/More LGBTQ representation still needed in sports – Video – CityNews MontrealHockey player Luke Prokop’s coming out on Monday has many celebrating, but it also has LGBTQ advocates reflecting. Ria Renouf has more about the continued need for change in sports, to ensure all are welcome.montreal.citynews.ca

Dear Bisexuals and Transpersons: Do not mimick the hetero incels: stop blaming other demographics for being consistent within own demographics. 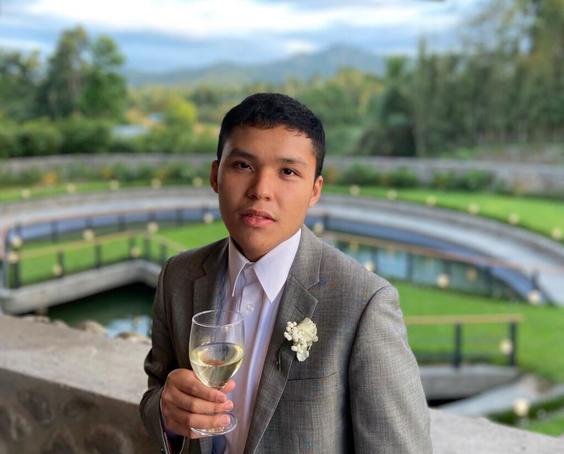 https://www.newsoptimist.ca/study-finds-more-racial-diversity-in-lgbtq-film-characters-1.24342639Study finds more racial diversity in LGBTQ film characters | Battlefords News-OptimistNEW YORK (AP) — The year 2020 saw welcome growth in racial diversity of LBGTQ characters in films released by major studios, according to a new study by the advocacy group GLAAD. But for the fourth . . .www.newsoptimist.ca