part of of the problem of gender roles – and where cultural stereotypes, tropes and role models that real people mimick

are movies during the last century, with reality tv having been a genre for over a generation of television viewers, with internet replacing that distribution of data.

everything seen is through a heteromale viewpoint

and women’s roles are limited to victims, caretakers, temptresses and killers – in the USA first with the Hays Code that ended the Classic Hollywood era to modern censorship.

1958 – Truman Capote’s (September 30, 1924 – August 25, 1984) novella Breakfast at Tiffany’s is published in the November issue of Esquire Magazine. Capotes was an American novelist, screenwriter, playwright, and actor. Many of Capote’s short stories, novels, plays, and nonfiction are recognized as literary classics, including Breakfast at Tiffany’s (1958) and the true crime novel In Cold Blood (1966), which he labeled a “nonfiction novel.” At least 20 films and television dramas have been produced from Capote’s works. Capote was openly gay. One of his first serious lovers was Smith College literature professor Newton Arvin (August 25, 1900 – March 21, 1963), who won the National Book Award for his Herman Melville biography in 1951 and to whom Capote dedicated Other Voices, Other Rooms. But Capote spent the majority of his life until his death partnered to Jack Dunphy (August 22, 1914 – April 26, 1992), a fellow writer. 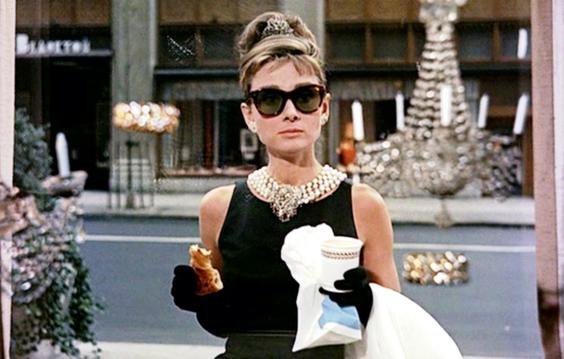 There’s a Lawsuit Over The Rights to ‘Breakfast at Tiffany’s’https://gritdaily.com › breakfast-at-tiffanysNov. 5, 2020 — Capote himself was a major critic of the film. He notoriously disliked it. Paramount turned Capote’s pitch dark story into a popcorn movie. It’s …