1958 – Truman Capote’s (September 30, 1924 – August 25, 1984) novella Breakfast at Tiffany’s is published in the November issue of Esquire Magazine. Capotes was an American novelist, screenwriter, playwright, and actor. Many of Capote’s short stories, novels, plays, and nonfiction are recognized as literary classics, including Breakfast at Tiffany’s (1958) and the true crime novel In Cold Blood (1966), which he labeled a “nonfiction novel.” At least 20 films and television dramas have been produced from Capote’s works. Capote was openly gay. One of his first serious lovers was Smith College literature professor Newton Arvin (August 25, 1900 – March 21, 1963), who won the National Book Award for his Herman Melville biography in 1951 and to whom Capote dedicated Other Voices, Other Rooms. But Capote spent the majority of his life until his death partnered to Jack Dunphy (August 22, 1914 – April 26, 1992), a fellow writer.

1969 – The National Institutes of Mental Health releases a report based on a study led by UCLA psychologist Dr. Evelyn Hooker. The report urged states to repeal sodomy laws.

Elton John’s single “Crocodile Rock” was released in the U.S.

1987 – Over fifty ACT-UP members are arrested during an act of civil disobedience protesting President Reagan’s lack of action to the AIDS epidemic. Another demonstration of about 150 people was held across the street from the United Nations building during the UN General Assembly’s first debate on AIDS.

1987 – The US House of Representatives votes 368-47 to approve an amendment to withhold federal funding from any AIDS education organization which encourages homosexual activity. The senate approved a similar amendment the previous week by a vote of 94-2. It was introduced by Sen. Jesse Helms of North Carolina. The U.S. House Judiciary Committee voted 21-13 to approve a bill requiring the justice department to collect statistics on hate crimes, including anti-gay violence.

1992The Madonna album “Erotica” was released.

1993 – Roman Catholic priest Rev Andre Guindon dies of a heart attack at age 60. In his book “The Sexual Creators,” he wrote that heterosexuals should look to same-sex couples to learn about tenderness and sharing.

2001An all-star lineup including David Bowie, Mick Jagger, Eric Clapton, Billy Joel, Elton John and The Who appear at The Concert For New York City at Madison Square Garden in a five hour show to benefit the victims of the 9/11 attack.

George Michael openly smoked a cannabis joint during an interview on a TV show. The singer was filmed backstage in Madrid, Spain where the drug is legal. Michael said ‘It’s the only drug I’ve ever thought worth taking, this stuff keeps me sane and happy. But it’s not very healthy.’

2010, Canada – Teenager Brittany McMillan uses Tumblr to call on people to wear purple on this day to show support for bullied LGBT youth. The day is known as Spirit Day. The first Gay Spirit day is Celebrated Worldwide. It then became celebrated on Oct. 19th. 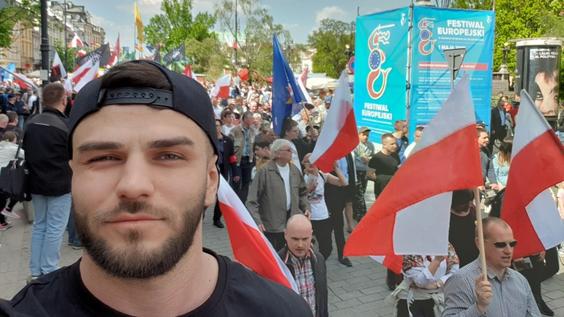 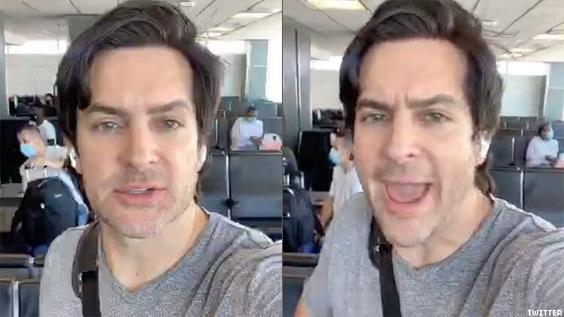 or as more do not want to be heterosexual, people seek to be included where they do not share community 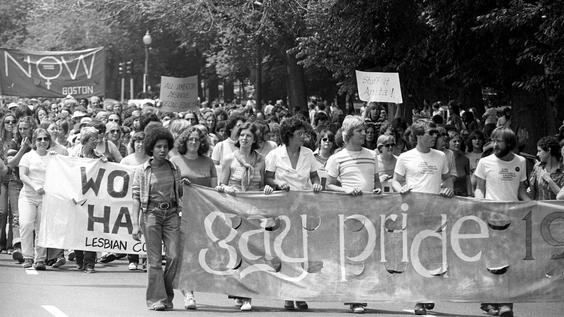 From LGBT to LGBTQIA+: The evolving recognition of identityAs society’s understanding of diverse sexual identities and gender expressions has grown more inclusive, so has the acronym used to describe them.www.nationalgeographic.com 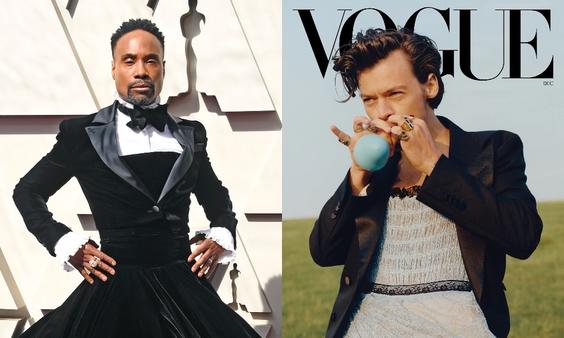 Billy Porter faces backlash for claiming he invented ‘non-binary fashion’: ‘How gross and sad’Billy Porter is facing backlash for saying that he ‘created the conversation’ about gender-neutral fashion after Harry Styles’ Vogue cover.www.pinknews.co.uk 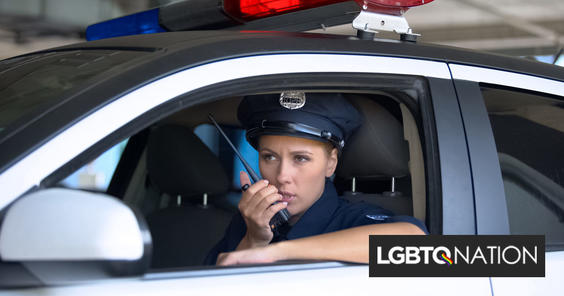 Cop says her partner sexually harassed her after she came out as bisexual & no one took it seriously / LGBTQ Nation“My career is ruined because I didn’t want to fall in line with the other guys…www.lgbtqnation.com 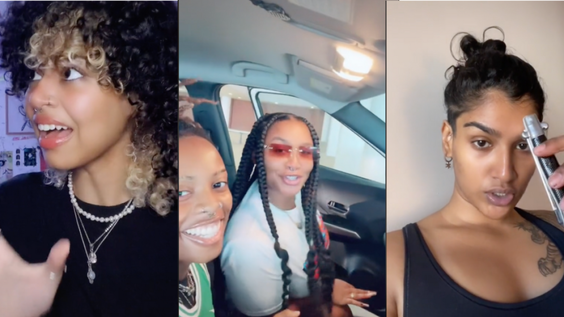 FYP: Yes I’m Gay — But That Don’t Mean I Want YouFew things are stronger than a straight girl’s ego after you give them half a compliment in the bathroom.www.autostraddle.com 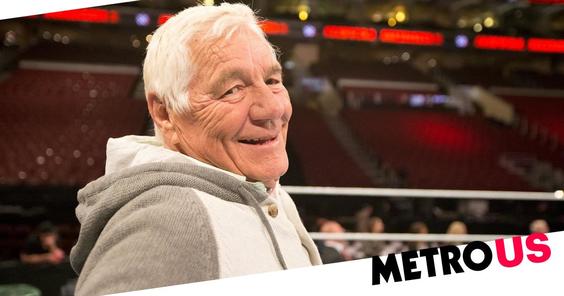 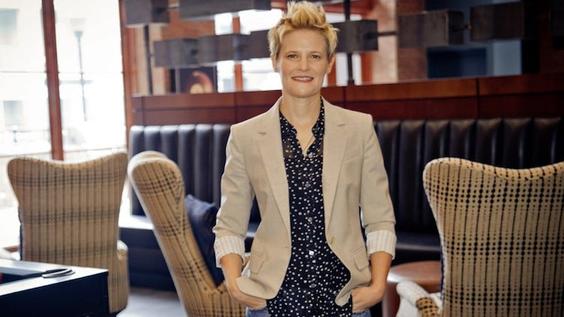 Lesbian Rejected as Foster Parent Sues Federal GovernmentKelly Easter of Nashville says a faith-based agency under contract to the government turned her away simply because she’s a lesbian.www.advocate.com 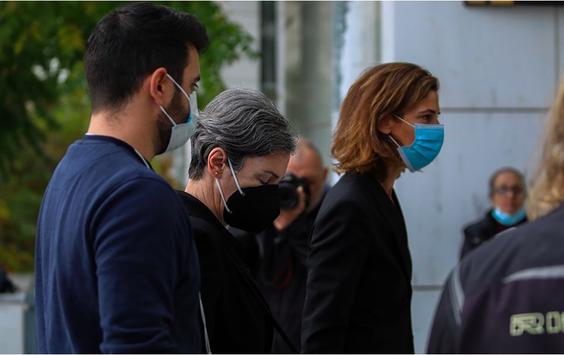 Trial over death of gay activist gets underway | eKathimerini.comThe trial over the death of 33-year-old LGBTQI activist Zak Kostopoulos in central Athens in September 2018 began on Wednesday with the testimonies of his mother and brother.www.ekathimerini.com 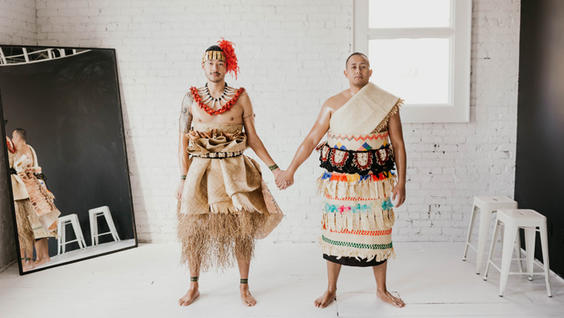 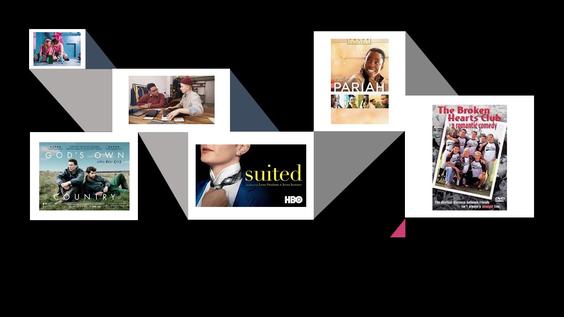 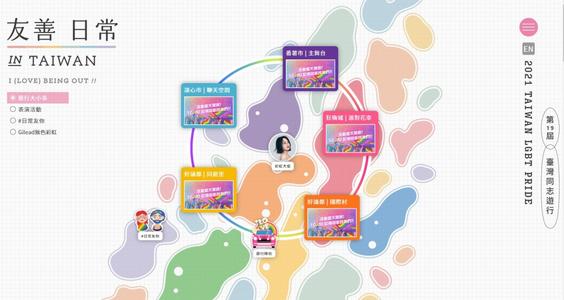