After arriving in the UK for their first tour, Sonny And Cher are apparently turned away from the London Hilton because of their appearance. It was later revealed to be a publicity stunt.

The Eurythmics rose to #1 in the U.K. with “There Must Be An Angel”.

Christina Aguilera earned her first No.1 hit when “Genie In A Bottle” topped the Billboard Hot 100 for the first of five weeks. The first single from Aguilera’s debut album helped earn her a Grammy for Best New Artist.

Backstreet Boys came back to No. 1 on the Billboard 200 album chart after Millennium was bumped from the top spot after five weeks by Limp Bizkit’s Significant Other. In all, Milllennium spent 10 non-consecutive weeks at No. 1.

Former Culture Club singer Boy George (O’Dowd) was ordered to do community service by picking up trash on New York City streets after pleading guilty last March to false reporting of an incident. He called police with a bogus report of a burglary at his lower Manhattan apartment in October and the responding officers found cocaine inside.

With Adam Yauch (MCA) diagnosed with cancer, Beastie Boys cancel their appearance at the All Points West festival at Liberty State Park in New Jersey. In tribute, Jay-Z opens his set with a cover of “No Sleep Till Brooklyn.”

after a long career as a singer, dancer, new-age seeker and mega-celebrity, Madonna added a new item to her resume — Israeli newspaper correspondent. The Material Girl’s byline appeared in Israel’s biggest daily, “Yediot Ahronot.” The article described her spiritual awakening upon discovering Kabbalah, after which, she writes, “all the puzzle pieces started falling into place.” 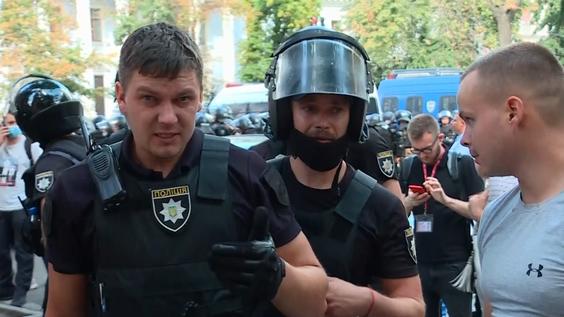 Ukrainian Police Clash With Far-Right Protesters At LGBT Event In KyivMembers of far-right organizations attempted to disrupt an LGBT rights protest in Kyiv, Ukraine. Police used tear gas and clashed with the anti-LGBT protesters, blocking them from entering the July 30 event, which took place near the office of the Ukrainian president. Human rights activists are demanding the investigation of attacks against LGBT people and the adoption of a proposed law to combat discrimination.www.rferl.org

Our political movements are not about naming or claiming identities for the sake of being recognized or visible to a dominant gaze. They are primarily a fight for bodily autonomy, reproductive justice, access to socioeconomic power, and free mobility. Regardless of whether we form a community, we are the actors and the affected. 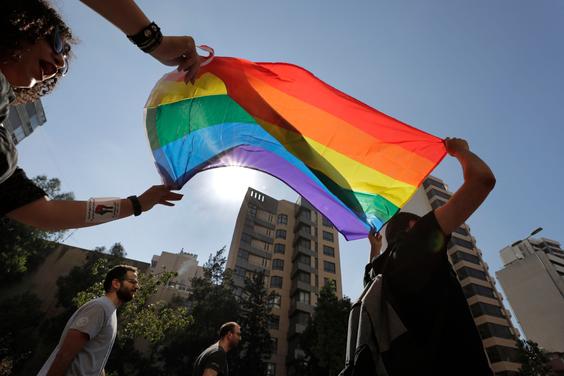 The Trouble With the ‘LGBT Community’ | Human Rights WatchUnder capitalism, LGBT has become a convenient acronym to sell rainbow flags and political candidates.www.hrw.org

Nina Notes: LGBT is not one: it is separate communities under an umbrella

and Lesbians are being erased within this supposed community. 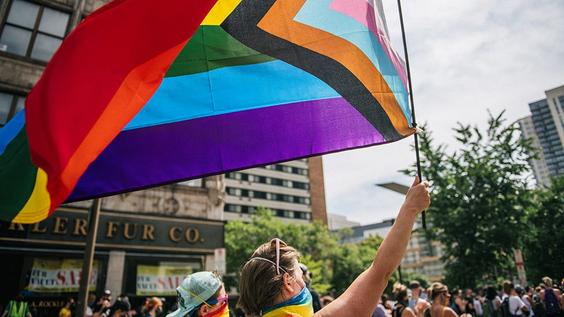 CT vets discharged for being LGBT will now get their state benefitsThe new law is designed to restore state benefits to veterans denied honorable discharged…www.westport-news.com