there is enough queer baiting without inventing it ourselves. 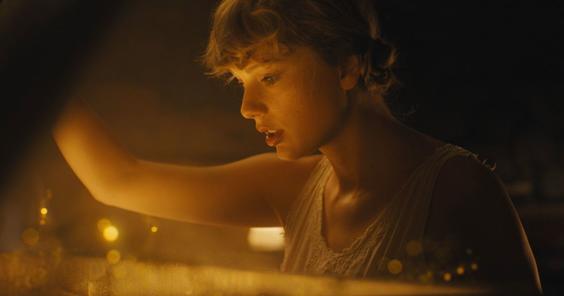 Taylor Swift Confirms Folklore Theories About ‘Betty’Taylor Swift spoke about the fan theories surrounding the Folklore song “Betty,” and how it’s not about a gay love triangle.www.vulture.com

People no longer (by necessity) leave a trail of tiny breadcrumbs leading others through a dark forest’s winding path where there are carefully-disguised clues to their sexuality hidden beneath random stones and mushrooms.

99% of the time if they want you to know, they’ll just tell you.

yes, the only reason to be coy in 2020 is queerbaiting.

and these days, over tell with a main label and subcagtegories.

American singer-songwriter Katy Perry went to No.1 on the UK singles chart with ‘I Kissed A Girl’. The track was a worldwide hit topping the charts in over than 20 countries

Nobody ever seems to remember Jill Sobule’s I Kissed a Girl song from way back in 1995. 😕 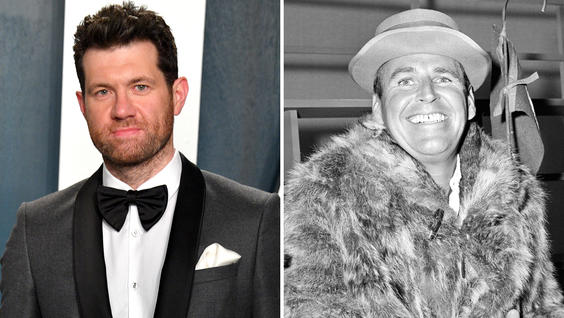 Such an odd era. Gay men were largely despised in real life. But campy actors like Paul Lynde and John Inman were held in high regard.

the golden era of hollywood even more – the overly fussy prim hotel manager or store manager types. the severe librarians for lesbians – Miss Hathaway in beverly Hillbillies or Ms Danvers in Rebecca…