Barry Manilow had the #1 LP on the Billboard Hot 200 album chart with “Barry Manilow Live”. It has since been certified quadruple Platinum.

Rap singer Queen Latifah was the victim of a car-jacking attempt that went wrong, leaving her bodyguard shot and wounded.

Queen’s 1975 classic Bohemian Rhapsody was voted as the UK.’s “Favorite No. 1 Single,” narrowly beating out Michael Jackson’s ‘Billie Jean’ for the top spot. The poll conducted by the Official Charts Company had The Beatles ‘Hey Jude’ at No.5, with Adele’s hit ‘Someone Like You’ at No.3. 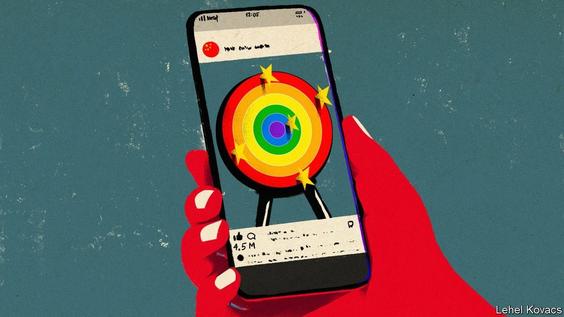 How nationalism is making life harder for gay people in ChinaThey are increasingly viewed as agents of foreign influence | Chinawww.economist.com 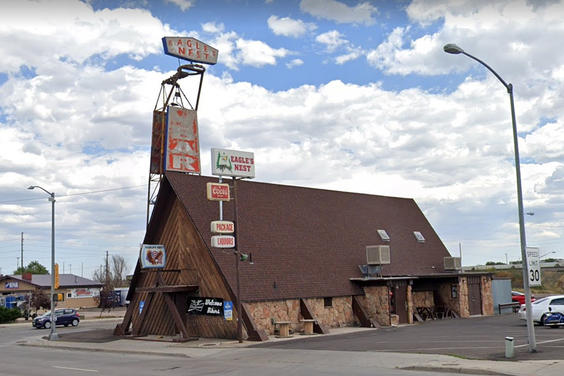 Cheyenne Bar Called Out for Selling Violent, Anti-Gay T-ShirtsWyoming Equality says the fact that a Cheyenne biker bar is being called out over the sale of violent, homophobic T-shirts shows the times are changing.kgab.com 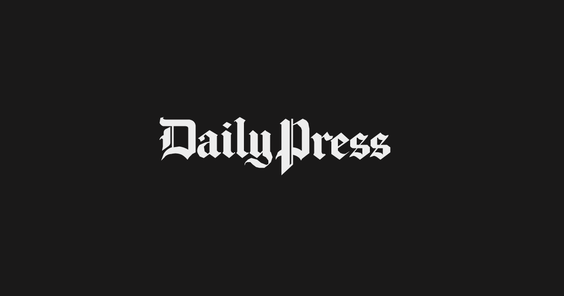 Overlooked No More: Eve Adams, writer who gave lesbians a voice – Daily PressEve Adams published an early example of American lesbian literature written by a lesbian. Her “Lesbian Love,” a collection of short stories and illustrations, was published in February 1925. She was a target of what’s now the FBI, was arrested by police, and was deported in 1927.www.dailypress.com 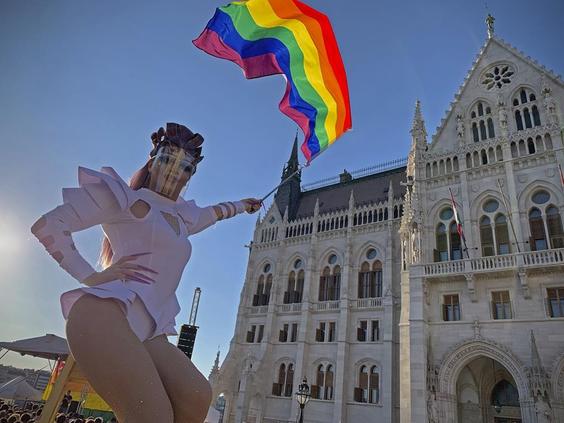 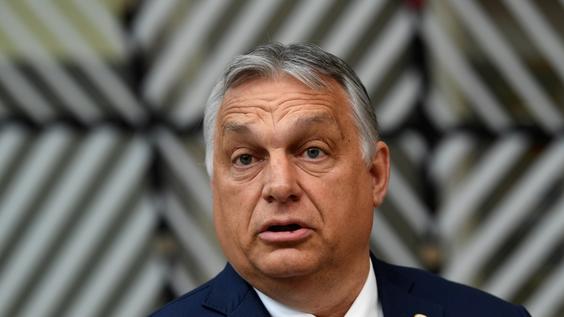