The Who CAUSES the harm from genocide and oppression to outsourced genocide aka suicide:

they seek forgiveness for oppression that they do not apologize or take responsibility for. 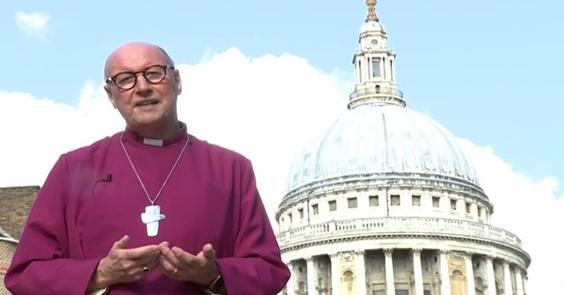 calling out the bullies is not bullying.

it is holding religion accountable for the horrifying actions of oppression and genocide they are entirely responsible for. 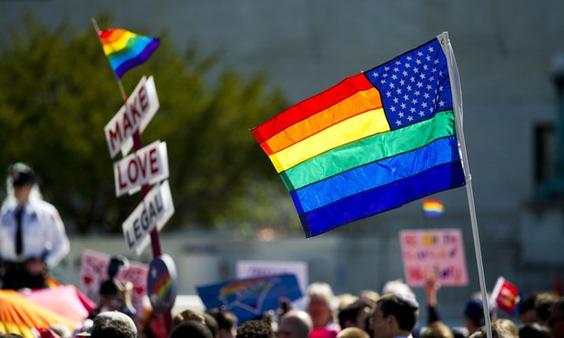 Church Being Bullied as Anti-LGBT Hate Group? Amazon, SPLC Are Defendants in Lawsuit | Daily Business ReviewThe oral arguments were fraught with clashing corporate and religious ideas about morality and freedom of speech as both sides accused the other of being hateful.
www.law.com

given the history of oppression and marginalization and rights being a question for decades. it is any wonder this is the result?

they are starting to see the requirements for operating business in one nation vs other nations. 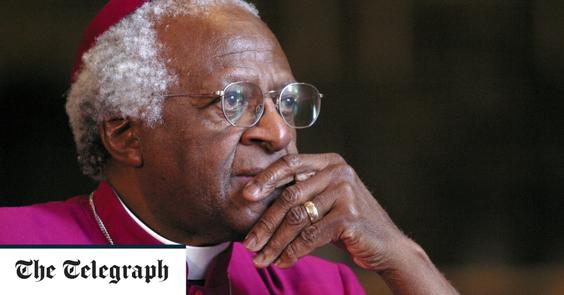 Gay conversion therapy ban called for by almost 400 religious leaders in ‘landmark’ pledgeThe Declaration recognises the harm that certain religious teaching has caused the LGBT+ community and asks for their forgivenesswww.telegraph.co.uk 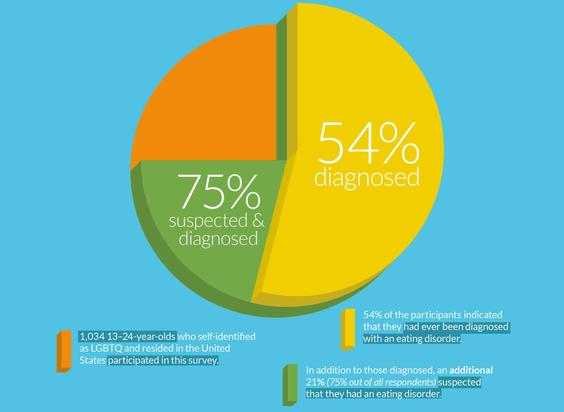 Prolly explains why so many of my gay friends are in recovery?2

yes, the constant coping with being marginalized and life being harder than it had to be

little wonder so many harden into fierce and fabulous or stone.

not surprises with the continued oppression and lack of role models 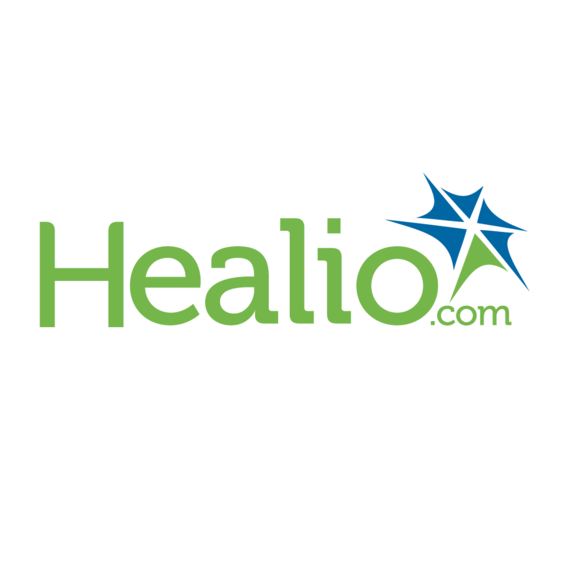 this is the qmunity first divide. the one who are just like the heteros, and just happen to be LGBTQ2 and those who are queer openly different from heterosexual normatives. 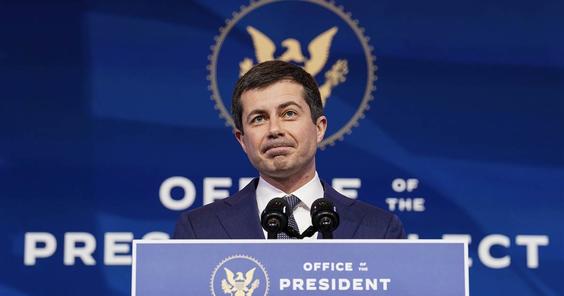 Pete Buttigieg’s faith was as much a part of his profile as being LGBT. Is it a model for others?Biden announced he will nominate Pete Buttigieg to be his secretary of transportation, which is a big deal for LGBTQ+ representation in any administration.www.nbcnews.com

RELATED and meanwhile in Canada ,eh 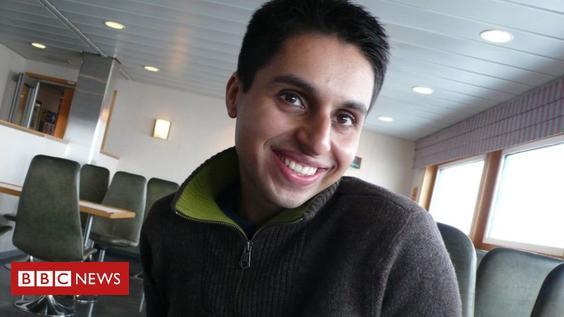 Religion causes genocide and suicide | Nina’s Soap Bubble Boxfinally the headline I have been waiting to see LGBT people are ‘being made homeless due to religion’ – BBC NewsNearly half of young LGBT people left homeless after coming out are…dykewriter.wordpress.com

because they are the problem demographic. 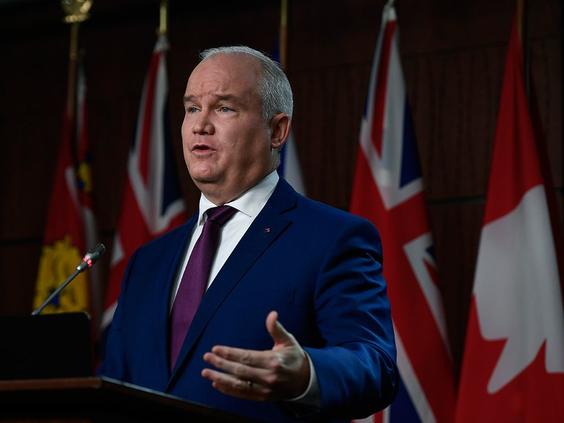 Erin O’Toole retracts comments on residential schools that sparked uproar, but stops short of apology | National Post‘In my comments to Ryerson students, I said that the residential school system was intended to try and “provide education.” It was not,’ O’Toole said in a…nationalpost.com