album Goodbye Yellow Brick Road by Elton John was still in the Top 10, 35 weeks after its release.

Tears For Fears ruled the chart for a second week with “Everybody Wants To Rule The World”.

at 8  Wham! was on the way down with “Everything She Wants”, with Madonna registering her sixth consecutive Top 10 song with “Angel at nine

LP charts Songs From the Big Chair by Tears For Fears at #4,  Wham! with Make It Big at 6 and Madonna at 9 with Like a Virgin

The television special “The Lion King: A Musical Journey With Elton John” was shown on ABC the same day that Disney’s 32ndanimated feature film “The Lion King” opened in select U.S. cities.

The Disney film The Lion King hits theaters. A runaway hit, the movie takes in over $300 million in 1994, second only to Forrest Gump. The soundtrack goes Diamond, meaning over 10 million copies sold – a record for the soundtrack to an animated film.

The Beastie Boys host the first Tibetan Freedom Concert, with performers that include Sonic Youth, Smashing Pumpkins and John Lee Hooker. About 100,000 attend the two shows, raising money for the Milarepa Fund.

US jazz singer Ella Fitzgerald died in Beverly Hills, California, aged 79. Already blinded by the effects of diabetes, Fitzgerald had both her legs amputated in 1993. Winner of 13 Grammy Awards, the 1956 ‘Ella Fitzgerald Sings the Cole Porter Songbook’ was the first of eight “Songbook” sets. Appeared in the TV commercial for Memorex, where she sang a note that shattered a glass while being recorded on a Memorex cassette tape. The tape was played back and the recording also broke the glass, asking “Is it live, or is it Memorex”

A case against a man accused of threatening Elton John’s life was withdrawn just hours before his trial was due to begin. Neal Horsley had responded to Elton’s suggestion that Jesus Christ was gay in a Parade magazine interview by writing an angry online response entitled “Why Elton John Must Die”. After being held in an Atlanta, Georgia jail since last March, Fulton County Superior Court Judge Kimberly Esmond Adams dismissed the case against Horsley because his actions did not warrant criminal charges.

2jesus did not exist

3 and transrights are special rights – they differ from gay and lesbians rights to gain employment, housing and marriage equality – while women rights are being rolled back owing to trans rights 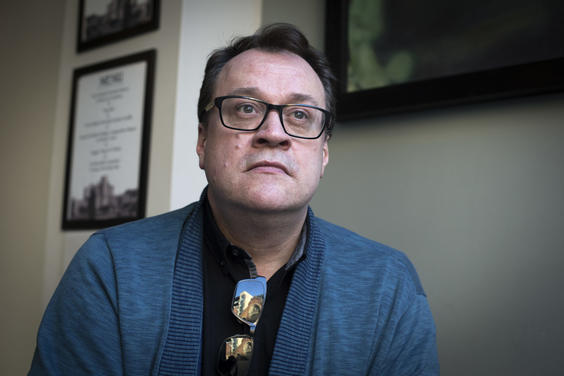 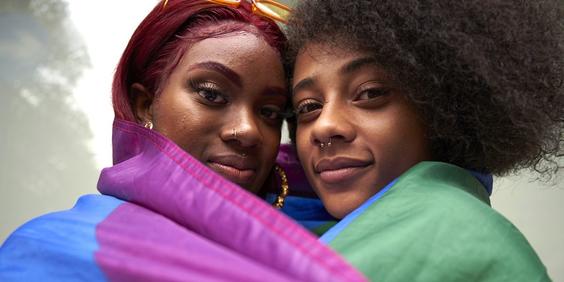 The History And Meaning Of The Lesbian Pride Flag, ExplainedUnlike the LGBTQ rainbow pride flag, which is easily recognizable, the lesbian pride flag isn’t as commonly known. There have been many versions over the years.www.womenshealthmag.com 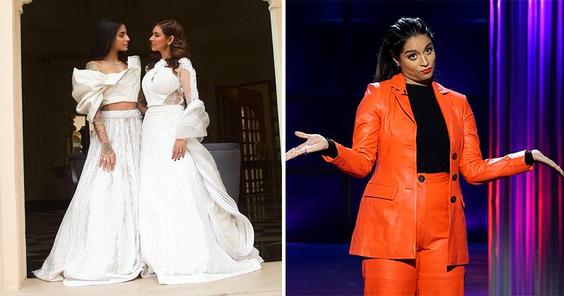 5 Things Every Bisexual Is Tired Of HearingPride Month: This article talks about the things that every bisexual has heard in some form or the other on dating apps.www.mensxp.com 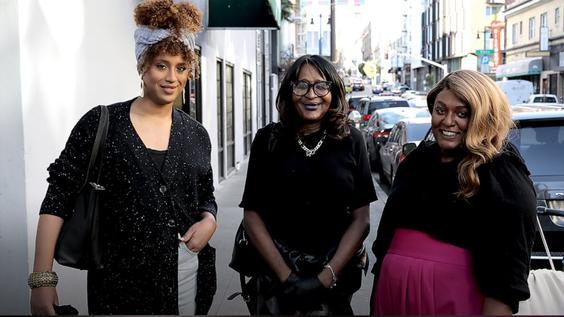 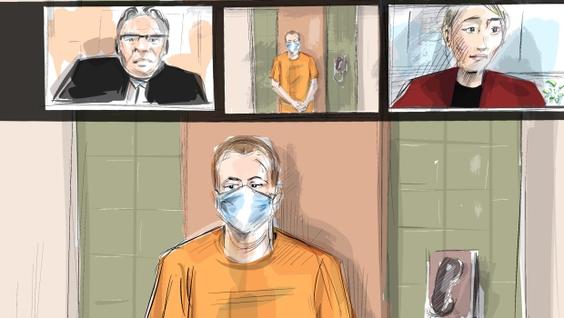 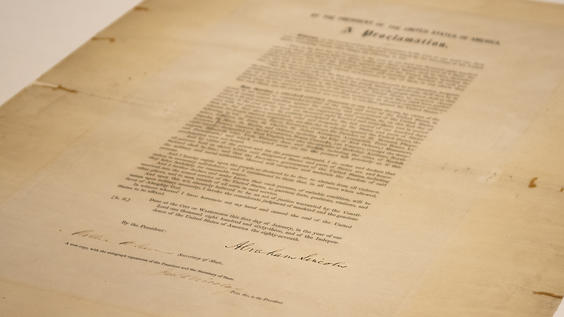 Senate OKs Legislation To Make Juneteenth A Legal Holiday : NPRJuneteenth is an annual celebration held on June 19 to commemorate the end of chattel slavery in America.www.npr.org