Sonny And Cher perform their new single “I Got You Babe” on US TV’s Rock and Roll show, Shindig.

Sister Sledge at #7 with We Are Family,

“Relax” by Frankie Goes To Hollywood becomes the biggest selling single of all time in Great Britain, replacing Paul McCartney’s “Mull Of Kintyre” for that honor.

It was announced that for the first time compact discs were out selling vinyl albums. The dominance of CDs virtually wiped out the 45 RPM single format, as nothing ended up replacing them. The 3 1/2 inch CD single would die out after record companies refused to offer them at a reasonable price.

Lisa Marie Presley’s album “To Whom It May Concern” was certified Gold.

George Michael expressed his delight after learning that English tabloid News of the World was shutting down. As a constant target of the paper, Michael declared that the announcement is “a fantastic day for Britain.” 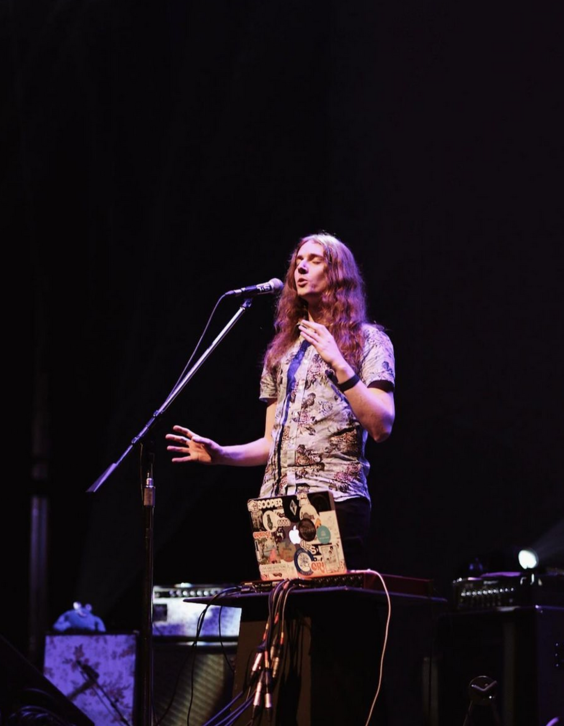 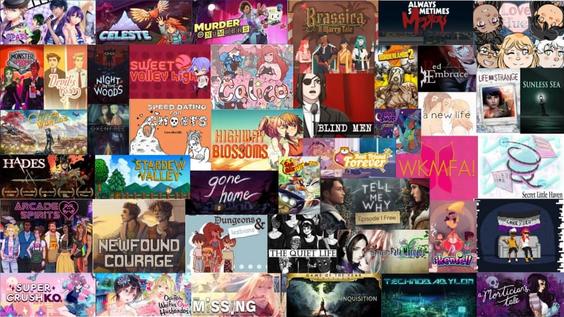 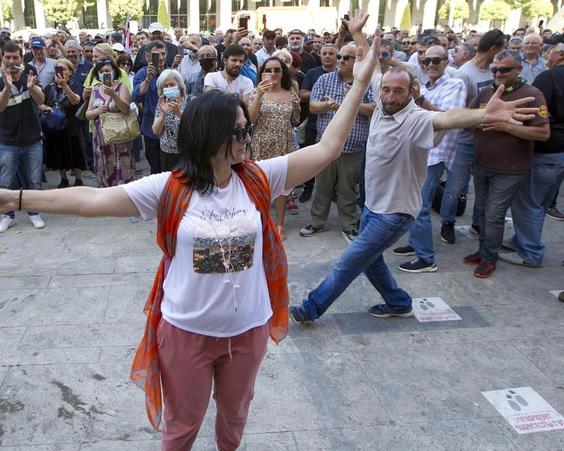 Anti-LGBT Georgian protestors burn EU flag in capital | The StarMOSCOW (AP) — Opponents of LGBT rights clashed with police in the Georgian capital and burned a European Union flag that was hanging in front of the p…www.thestar.com 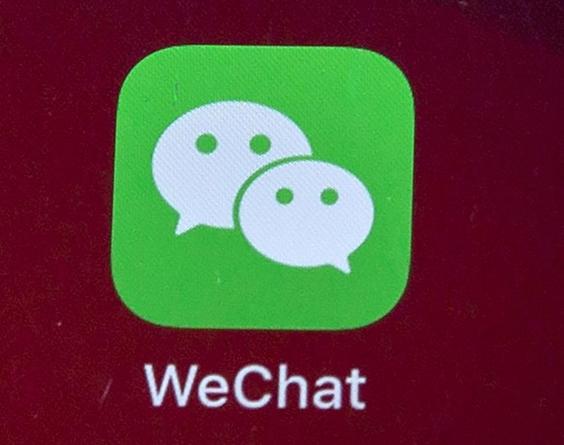 we are an endangered demographic being erased

the lesbian separatists were right

https://www.theguardian.com/lifeandstyle/2021/jul/07/cubbyhole-lesbian-bar-america-new-york-west-villageThe fight to save one of America’s last lesbian bars: ‘We’re like an endangered species’ | Life and style | The GuardianThere are only 21 lesbian bars remaining in the US – a vertiginous drop from 200 in the 1980s. The much-loved Cubbyhole is one of themwww.theguardian.com 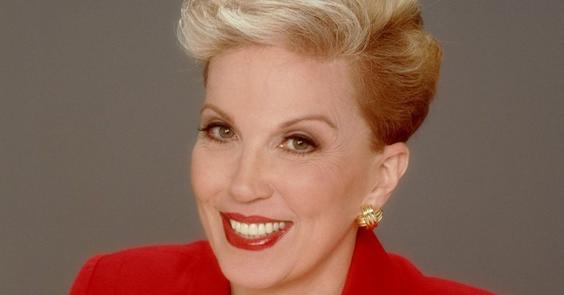 Dear Abby: Woman is realizing she’s a lesbian but still loves her husband – Chicago Sun-TimesShe long has identified as bisexual but now is repulsed by their lovemaking.chicago.suntimes.com