The J.P. Seeburg Corporation introduces its new Dual Music System Jukebox, the first ever equipped to hold a hundred singles and two song per side Extended Play discs.

For the first time in the history of the show, the BBC’s Top Of The Pops producers refused to air the No. 1 song, ‘Je T’aime… Moi Non Plus’, the erotic French language love song by Serge Gainsbourg and actress Jane Birkin. The song, an instrumental with the voices of Gainsbourg and Birkin apparently recorded in the act of love and superimposed over the top, caused such a stir in Britain that the original label, Fontana, dropped the record despite it being No. 2 on the charts. A small record company, Major Minor, bought the rights and saw the song climb to the top of the charts, the first French language song to ever do so.

1970 – In Minneapolis, FREE (Gay Liberation of Minnesota) opens the first “Regional Gay Convention” in the Midwest.

A blog review of the review

Culture Club released the single “Church of the Poison Mind”.

Wham! began a tour at the Capitol Center in Aberdeen, Scotland.

on the USA LP Charts, at 3 Whitney by Whitney Houston.

Following his retirement in 1993, Episcopal Bishop E. Otis Charles became the first Christian bishop to come out of the closet at the age of 67. He served as a bishop of Utah from 1971-1986. He went on to marry Dr. Felipe Sanchez-Paris and become a prominent gay rights activist.

Rev. Billy Graham apologized for calling the AIDS epidemic an act of divine judgement during a sermon in Columbus, Ohio. He reportedly recanted the statements by saying, “I don’t believe that, and I don’t know why I said it.”

The Netherlands sanctions adoption by same-sex couples as long as they meet the same criteria required of heterosexual couples.

Russell Henderson and Aaron McKinney from Laramie, Wyoming, make their first court appearance after being arrested for the murder of Matthew Shepard (December 1, 1976 – October 12, 1998). Eventually, they each receive two life sentences for killing Shepard. Matthew was an American student at the University of Wyoming who was beaten, tortured, and left to die near Laramie on the night of October 6, 1998. Six days later, he died from severe head injuries at Poudre Valley Hospital in Fort Collins, Colorado.

Eurythmics, George Michael, David Bowie, Robbie Williams and Bono all appeared at ‘Netaid’ an event to raise money for global poverty. The concerts in London, New York and Geneva were all broadcast live on the internet.

2002 –  Lesbian serial killer Aileen Wournos (February 29, 1956 – October 9, 2002) is executed in Florida. She was an American serial killer who murdered seven men in Florida between 1989 and 1990 by shooting them at point-blank range. Wuornos claimed that her victims had either raped or attempted to rape her while she was working as a sex worker, and that all of the homicides were committed in self-defense. She was convicted and sentenced to death for six of the murders and was executed by lethal injection on October 9, 2002.

For the first time in Billboard magazine’s history, all of the Top 10 singles on the Hot 100 chart were by African-American artists.

2007 – A Shot of Love with Tila Tequila, a reality dating show about a bisexual women dating both male and female contestants, premiers.

2008 – Stephan Thorne of the San Francisco Police Department is promoted to Lieutenant, making him the highest-ranking transgender law enforcement official in the country.

2011 – California Governor Jerry Brown announces the signing of the Gender Nondiscrimination Act (AB 887) and the Vital Statistics Modernization Act (AB 443). AB 887 makes illegal discrimination based on gender identity or expression in employment, education, housing, and other public settings and AB 443 allows transgender people to obtain a court order to protect their gender.

2011, Poland – The first transgender member of Parliament in Europe, Anna Grodzka (born 16 March 1954), is elected. She is a Polish politician. Grodzka, a trans woman, was elected to the Sejm in the 2011 Polish parliamentary elections as a candidate for the left-liberal Palikot’s Movement, and was the first openly transgender Member of Parliament in Poland. In June 2014, Anna Grodzka joined Poland’s Green Party.

it is a continuation of previous centuries 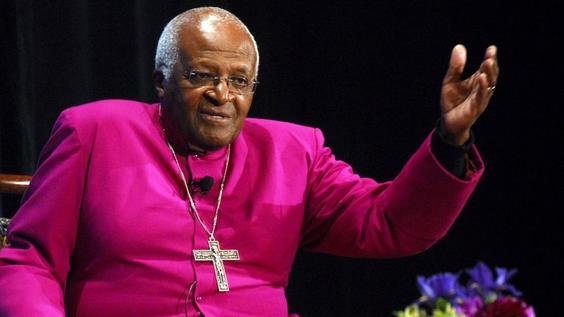 Political homophobia is a 21st century curse | ColumnHomophobia and hostility to LGBTQ+ individuals too often remain a winning political strategy.www.tampabay.com 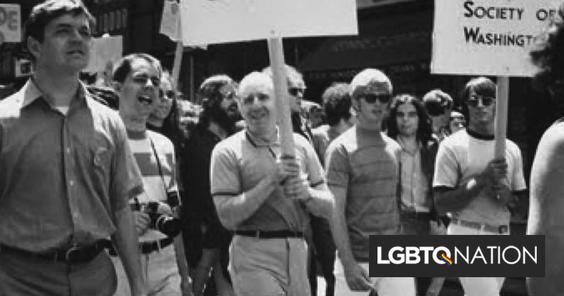 PBS’s new film “Cured” tells the story of how LGBTQ people stopped being sick / LGBTQ NationA small group of thoughtful, committed citizens force psychiatrists to reexamine their homophobia and transphobia. This is how it happened…www.lgbtqnation.com 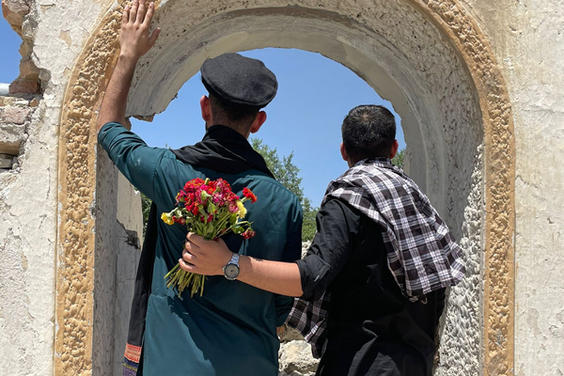 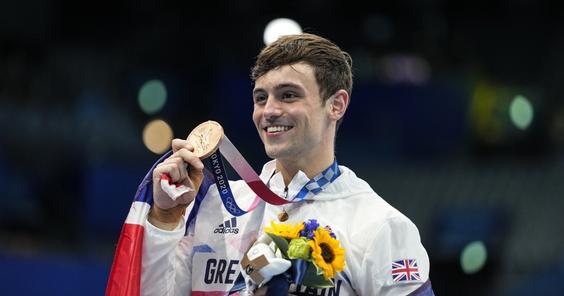 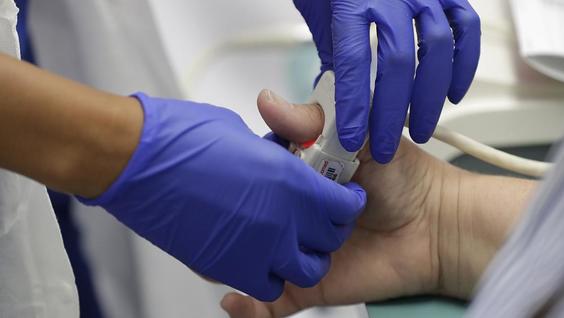 no longer for or by lesbians or women 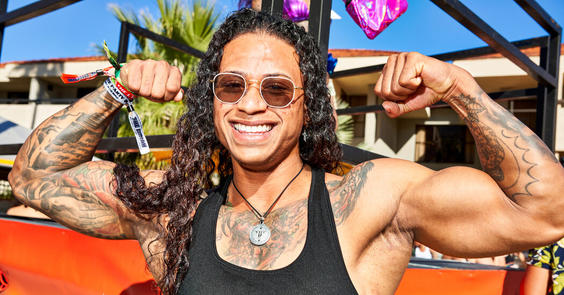 The Dinah, a Festival for Queer Women, Returns to Palm Springs – The New York TimesThe Dinah Shore Weekend, an annual festival for queer women, returned to Palm Springs last weekend after a two-year hiatus, this time with even more energy than usual.www.nytimes.com

stop being bothered we exist
https://www.dailymail.co.uk/femail/article-10073577/Woman-rants-against-Tide-featured-lesbian-couple-black-children-ad.html 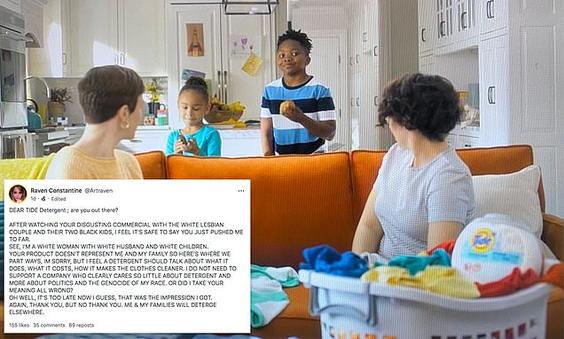 the qmunity needs to stop bashing on lesbians 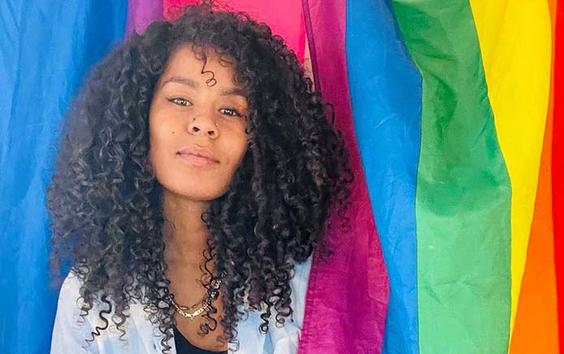 International Lesbian Day: Char Bailey on the importance of self-love in the LGBTQ+ communityChar Bailey shares what growing up as a lesbian of colour was like for her and why UK Black Pride feels like “home”.www.gaytimes.co.uk 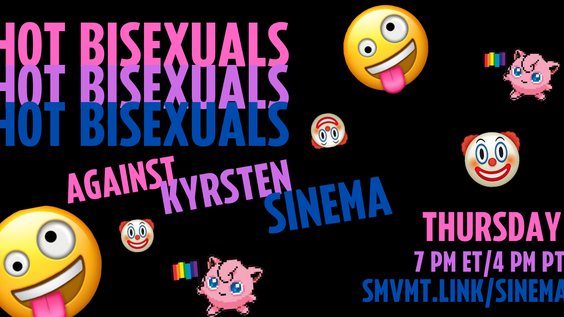 but really, one has to wonder why any adult thought this was okay 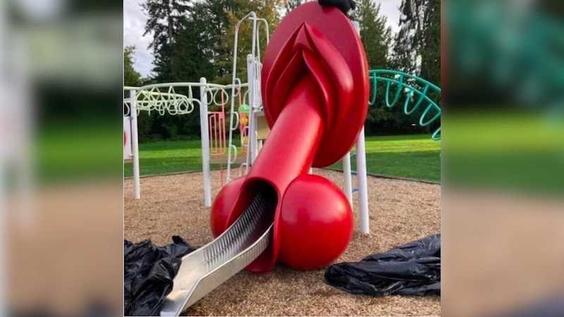 A massive penis slide has been erected in a Lower Mainland – Vancouver Is AwesomeA massive red penis slide in a Maple Ridge playground is part of a movie by Crazy Rich Asians screenwriter Adele Lim that is co-produced by Seth Rogen.www.vancouverisawesome.com