1513: Spanish conquistador Vasco Nunez de Balboa discovers a community of cross-dressing males in present-day Panama and, according to reports, feeds at least 40 of them to his dogs.

1726, France – Diplomat, spy and soldier Chevalier d’Eon (5 October 1728 – 21 May 1810), who lived his first 49 years as a man and her last 33 years as a woman, is born in Tonnerre Burgundy, France. Doctors who examined d’Éon’s body after death discovered “male organs in every respect perfectly formed” but also feminine characteristics.

1840 – John Addington Symonds (5 October 1840 – 19 April 1893) is born. He is one of the earliest scholars of gay and lesbian issues. Symonds assisted Havelock Ellis in the writing of Sexual Inversion. A cultural historian, he was known for his work on the Renaissance, as well as numerous biographies of writers and artists. Although he married and had a family, he was an early advocate of male love (homosexuality) which he believed could include pederastic as well as egalitarian relationships, referring to it as l’amour de l’impossible (love of the impossible). He also wrote much poetry inspired by his homosexual affairs.

1943 –Lani Ka’ahumanu (born October 5, 1943) is a bisexual and feminist writer and activist and a frequent speaker on sexuality issue. She is the co-author of the book Bi Any Other Name. Lani serves on the editorial board of the Journal of Bisexuality.

21 year old Paul Evans reaches the Billboard chart for the first time with a novelty song called “Seven Little Girls” (sittin’ in the back seat, kissin’ and huggin’ with Fred). Along with his own recording career, Evans wrote many hits for other artists, including Bobby Vinton’s “Roses Are Red” and The Kalin Twins “When”.

1969 – The Washington Blade publishes its first issue. At that time it was called The Gay Blade and contained hard hitting journalism and gay activism.

Elton John released his seventh studio album Goodbye Yellow Brick Road. Under the working titles of Vodka and Tonics and Silent Movies, Talking Pictures, Bernie Taupin wrote the lyrics to the album in two and a half weeks, with John composing most of the music in three days while staying at the Pink Flamingo Hotel in Kingston, Jamaica. Goodbye Yellow Brick Road has now sold over 30 million copies worldwide and is his best-selling studio album.

Olivia Newton-John had her first chart topping album with “If You Love Me, Let Me Know”, which contained her third US number one single, “I Honestly Love You”. Elton John remained at #5 with Caribou

at 3 on the USA LP Charts Tears for Fears and Songs From the Big Chair;  at #4 after 68 weeks, the debut from Whitney Houston, and at 5 Madonna moved up with “Dress You Up”

Whitney Houston earned the #1 song on the Adult Contemporary chart with “Saving All My Love For You”.

Queen played the first of nine concerts at the Sun City Super Bowl, Sun City, Republic of Bophuthatswana (integrated into South Africa’s North West Province in 1994). The 1984 ‘The Works’ tours saw the reintroduction of older material to Queen’s live set, including songs from the first three albums.

on the usa lp charts, at 5 Unforgettable With Love by Natalie Cole

1998 – The U.S. Congress killed an amendment by Rep Frank Riggs (R-CA) which would have barred San Francisco from using federal housing money to implement its domestic partner ordinance.

2010: Court of First Instance of Hong Kong dismissed a judicial review in W v. Registrar of Marriages filed by a transsexual person, which concerned the constitutionality of marriage legislation and the interpretation of the “one man and one woman” clause.

2011: California Governor Jerry Brown signs Seth’s Law, requiring school districts across the state have a uniform process for dealing with complaints about bullying and mandating that school personnel intervene, when safe to do so, to stop bullying.

we need opportunity for our real stories to be told, by and for us, not for or by heteros 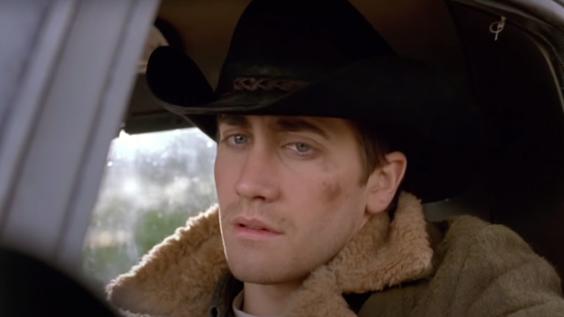 tedious to those in the demographic that caused the conditions, most vulnerable groups and individuals are still waiting to be believed . 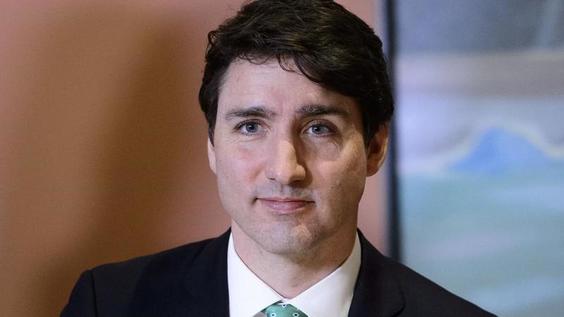 joking is bullying – pointing out reality is not bullying.

every person should be safe in the public square 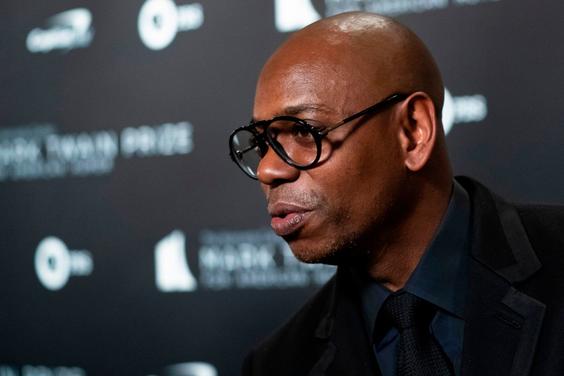 Dave Chappelle Is Done With LGBT Jokes, After These Transphobic Ones – InsideHookDave Chappelle’s new Netflix standup special “The Closer” includes more transphobic jokes, even though he says he’s not against trans people.www.insidehook.com

academics is about discussing disturbing and divisive topics. it is the one place they are supposed to be civilly discussed 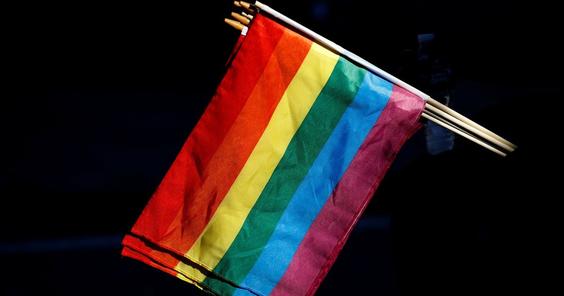 Some schools ban Pride flags, LGBTQ symbols in classroomsPride flags are now being banned by schools in multiple states as some administrators claim that LGBTQ symbols can be too political or divisive. NBC News’ Matt Lavietes reports on how this can affect LGBTQ youths.www.nbcnews.com 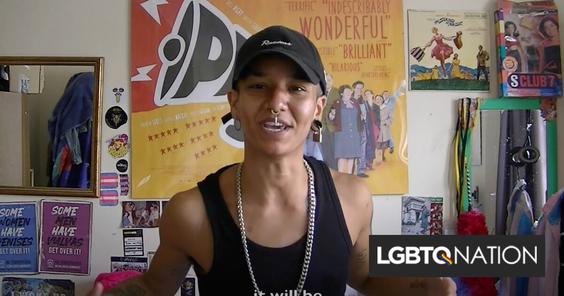