Song charts: Barry Manilow moved up # 3 to ﻿#with﻿ “Can’t Smile Without You”

Despite (or thanks to) a generous heaping of controversy over its video where she dances in front of burning crosses, Madonna’s “Like A Prayer” hits #1 in the US as the album also lands at the top spot, where it stays for six weeks. It’s her third consecutive #1 album.

1994
LP Charts: Mariah Carey dropped to 9 with Music Box and The Coulour Of My Love from Celine Dion was at #10.

Sinead O’Connor is ordained in Lourdes, France, as the first female priest in the Latin Tridentine Church, a dissident Roman Catholic group.

Madonna released her ninth studio album, “American Life.” Only days after Madonna tried to strike back at illegal sharing of songs from her “American Life” album by flooding the Internet with fake MP3s, her web site was hacked and real digital files of the songs were leaked.

The Los Angeles coroner’s office ruled that the death of Marie Osmond’s 18-year-old son, Michael Blosil, was a suicide, after he jumped from an apartment building in February. Marie and Donny were soon at odds in the media regarding the mormon church vs queer people. 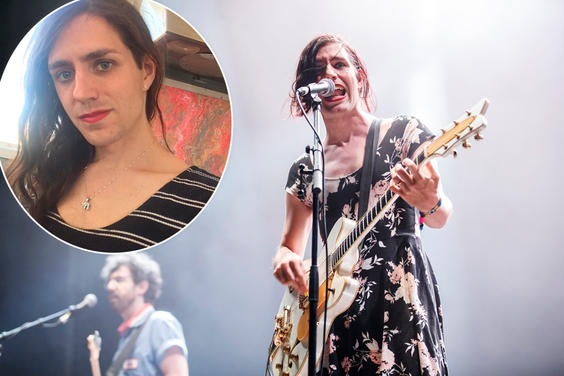