Kristallnacht, the Night of Broken Glass, was a pogrom against Jews throughout Nazi Germany on November 9th and 10th, 1938, carried out by SA paramilitary forces and German civilians. The German authorities looked on without intervening. The name Kristallnacht comes from the shards of broken glass that littered the streets after the windows of Jewish-owned stores, buildings, and synagogues were smashed. Jewish homes, hospitals, and schools were ransacked, as the attackers demolished buildings with sledgehammers. Over 1,000 synagogues were burned (95 in Vienna alone) and over 7,000 Jewish businesses were either destroyed or damaged. Kristallnacht was followed by additional economic and political persecution of Jews, and is viewed by historians as part of Nazi Germany’s broader racial policy, and the beginning of the Final Solution and The Holocaust. 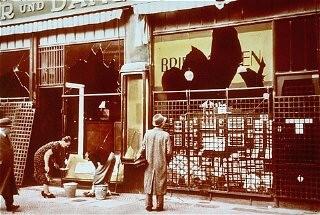 genocide: ultimate cancel culture to Canada’s Sixties Sweep of indeginous children into Catholic mostly but also Anglican and other christian versions to do culturalicide and genocide

1978 – Dan White resigns from the San Francisco Board of Supervisors and assassinates Harvey Milk and Mayor George Mascone 16 days later.

in modern cancel culture – the nice face of genocide:

1992 – The Louisiana Baptist Convention voted 581-199 to exclude congregations which condone homosexuality. A similar resolution was approved the same day by the North Carolina State Baptist convention.

and in the litarary world and popular culture

1855 – Walt Whitman (May 31, 1819 – March 26, 1892) is accused of homosexuality and “Leave of Grass” was called “a mass of stupid filth” by critic Rufus Griswold. Whitman was an American poet, essayist, and journalist. A humanist, he was a part of the transition between transcendentalism and realism, incorporating both views in his works. Whitman is among the most influential poets in the American canon, often called the father of free verse. His work was very controversial in its time, particularly his poetry collection Leaves of Grass, which was described as obscene for its overt sexuality.

1928 – The New York Times reported that forty distinguished witnesses including T. S. Eliot, Arnold Bennett, Vera Brittain, Ethel Smyth. and Virginia Woolf, appeared in a London in support of Radclyffe Hall to testify in favor of the lesbian novel “The Well of Loneliness.” which was in the midst of an obscenity trail. The judge refused to hear any of them. The judge applied the Hicklin test of obscenity: a work was obscene if it tended to “deprave and corrupt those whose minds are open to such immoral influences”. He held that the book’s literary merit was irrelevant because a well-written obscene book was even more harmful than a poorly written one. The topic in itself was not necessarily unacceptable; a book that depicted the “moral and physical degradation which indulgence in those vices must necessary involve” might be allowed, but no reasonable person could say that a plea for the recognition and toleration of inverts was not obscene. He ordered the book destroyed, with the defendants to pay court costs.

Jefferson Airplane stir up some controversy on The Smothers Brothers Show when Grace Slick, appearing in black face, gives the black power fist salute at the end of “Crown Of Creation”.

from the article: Instead, it is often the case that people adopt atheism because they have been dazzled by the material successes associated with Western modernity and want to join its ranks. They want to belong to the right crowd and appear sophisticated, intellectual, cool, and so on. Since secularism and its logical end station atheism are two key components of Western modernity, it is only natural that Muslims who want some of the prestige of Western modernity to rub off on them become zealous converts to its central dogmas.

nina notes: atheism is a rejection of religion, and nothing else. 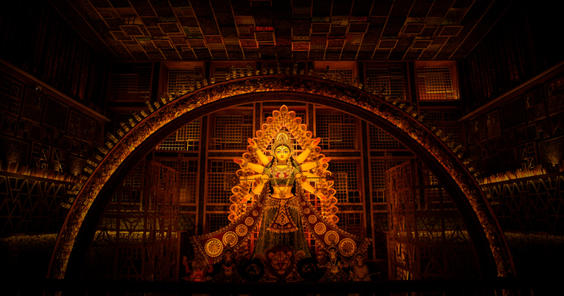 Why Modern Atheists Are Mushriks – Islam21cAfter coining “Farangism Studies” to unmask western modernity in his first article, Mirza Safwat is back with a closer look at the polytheistic, pagan roots of popular western atheism.www.islam21c.com

translation: if I do not have an imaginary friend who validates my existence, what is existence for? 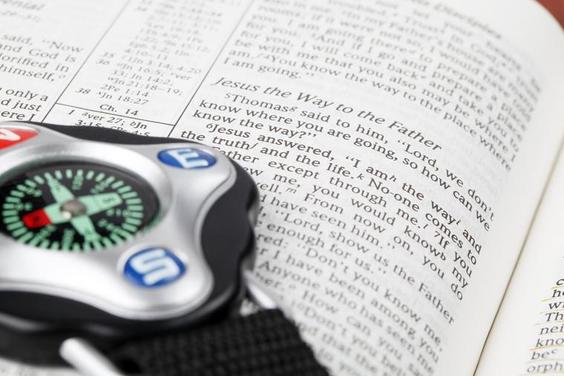 Atheism’s ‘Eccentric’ Nature| National Catholic RegisterCOMMENTARY: If a loving God is my center, then all my actions have meaning because they are related to the Absolute.www.ncregister.com

funny how hetero men can only find meaning in the purity of an imaginary friend, who allows them to treat women and objects the same, how they measure against other men…..

meanwhile, not everyone is heterosexual

so maybe life has more meaning than things and offspring to inherit, eh.