Lesley Gore remained at #1 on the R&B chart with “It’s My Party”.

American singer, actress, Judy Garland, died of a barbiturate overdose aged 47, she was found on the floor of her rented Chelsea home, in London, UK. Made more than two dozen films, played Dorothy in the 1939 film ‘Wizard Of Oz’, sang ‘Over The Rainbow’ in the film, (voted the ‘Song Of The Century’ in a 2001 poll published in America). 1961 US No.1 comeback album ‘Judy At Carnegie Hall’.

“You Won’t See Me” by Anne Murray was the new #1 on the Adult Contemporary chart. 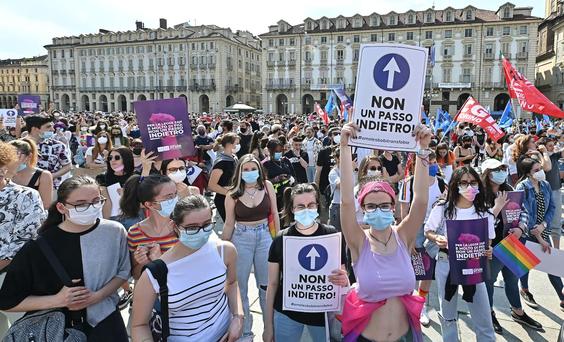 Italy is debating an LGBT anti-hate law. The Vatican just took a rare step to protest it.Church figures commonly take stances on affairs in other countries. But this time, the Vatican is using a diplomatic channel and testing its clout as a state.www.washingtonpost.com 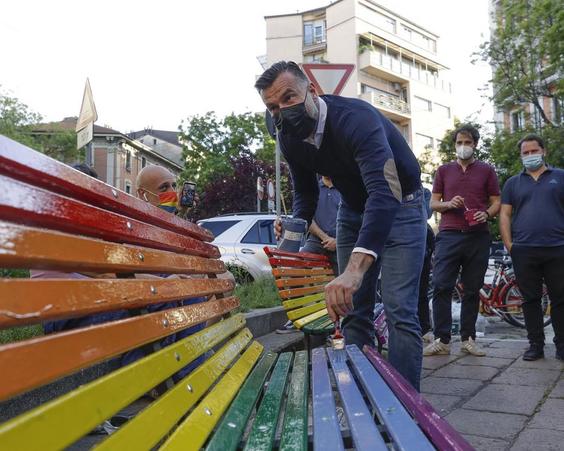 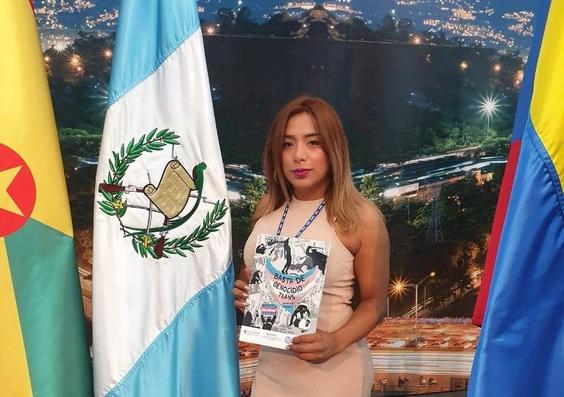 Guatemala: 3 Killings of LGBT People in a Week | Human Rights WatchUnidentified assailants killed two transgender women and one gay man in Guatemala in separate attacks within the span of one week, including Andrea González, the leader of a trans rights organization.www.hrw.org

there is no defense to denying or delaying rights

work, housing access to the public square and equal treatment under the law 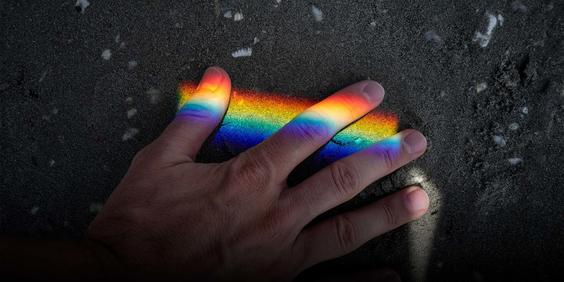 At Shanghai Job Fair, Advocates Call for More LGBT InclusionA new survey revealed that the majority of the respondents were dissatisfied with their company’s policies on diversity. 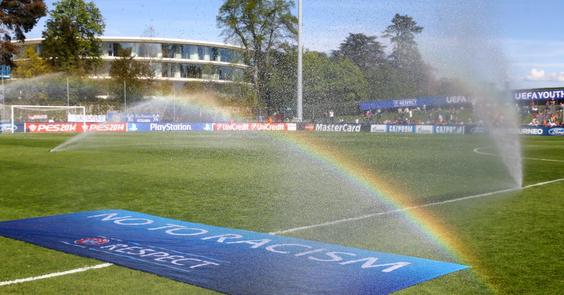 FC Barcelona send LGBT pride message – Barca BlaugranesIt was small but it comes after controversy surrounding displays of pride at the Eurowww.barcablaugranes.com 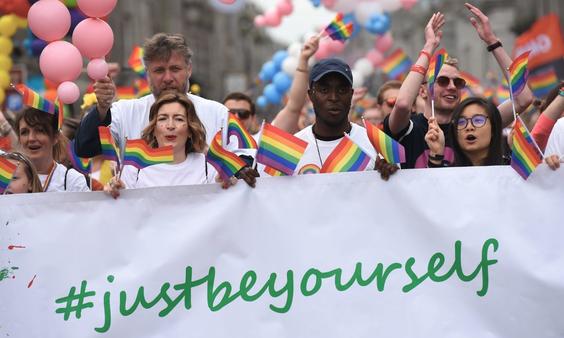 Pride Month 2021: Scotland’s LGBT community helped me find my true selfEach LGBT person’s journey of self-discovery is different, and it’s OK if you don’t ‘always know’ who you are, writes Roman Berriman.www.pressandjournal.co.uk 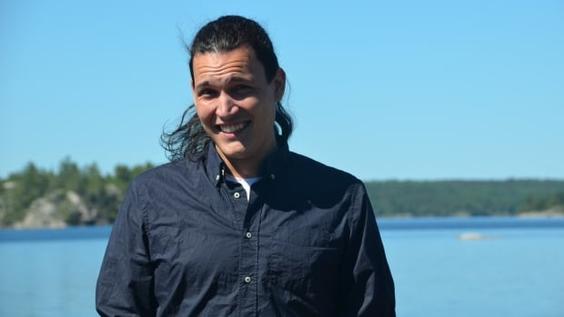 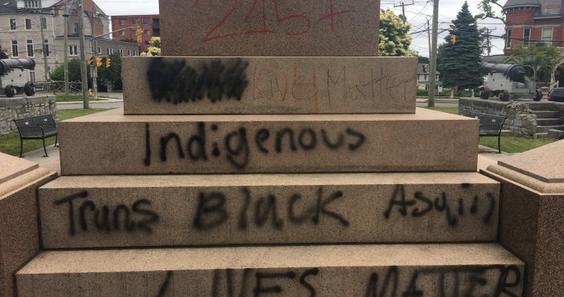 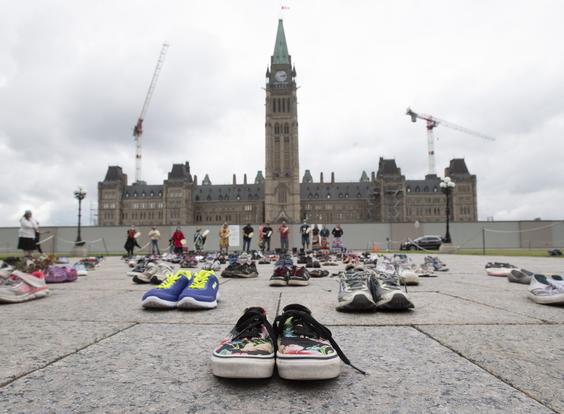 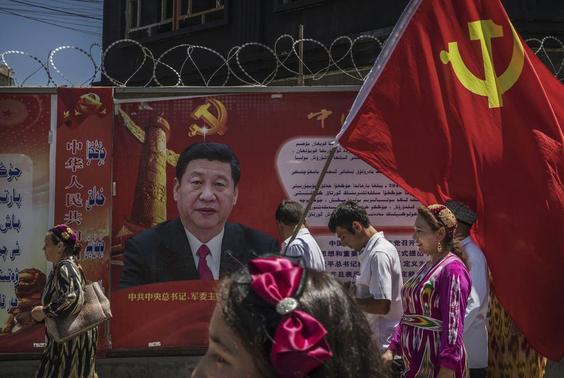