David Bowie released his twelfth studio album Heroes, the second installment of his Berlin Trilogy with Brian Eno (the other releases being Low and Lodger). Heroes continued the ambient experiments of Bowie’s previous album Low (released earlier that year) and featured the contributions of guitarist Robert Fripp. The album was later named NME Album of the Year.

Anita Bryant, a high-visibility anti-gay crusader, received a pie to the face during a press conference in Des Moines, Iowa at the hands of gay rights activist Tom Higgins. After saying “at least it was a fruit pie,” Bryant went on to pray for Higgins’ salvation. (h/t Quist) Some believe that her husband Bob Green orchestrated the attack for publicity.

The “Grease” Soundtrack returned to #1 on the Album chart for the third time and 10th week total. and on the song charts  Olivia Newton-John & John Travolta had song #10–“Summer Nights”.

1979: The first National March on Washington For Gay and Lesbian Civil Rights took place, drawing an estimated 125,000 participants. The march itself was largely galvanized by the assassination of Harvey Milk, the first openly gay politician to hold office in California. Speakers at the event included Allen Ginsberg, Audre Lorde and Harry Britt.

1982 – Scott Thorson (born January 23, 1959) files a $113 million palimony suit against Liberace  (May 16, 1919 – February 4, 1987).  This was the first same-sex palimony case filed in U.S. history. The case later settles. At the height of his fame, from the 1950s to the 1970s, Liberace was the highest-paid entertainer in the world, He embraced a lifestyle of flamboyant excess both on and off stage, acquiring the sobriquet “Mr. Showmanship”. When Thorson was 18, Liberace hired him to act as his personal friend and companion, a position that allegedly included a five-year romantic relationship with lavish gifts, travel, and Liberace’s promises that he would adopt and care for Thorson. Liberace claimed that he had “more mink coats and diamonds than Elizabeth Taylor.

“In 1986, Thorson and Liberace agreed to settle out of court for $95,000. Liberace died of cytomegalovirus pneumonia as a result of AIDS on February 4, 1987, at his home in Palm Springs, California. The 2013 film Behind the Candelabra is their story. Thorson was played by Matt Damon opposite Michael Douglas as Liberace.

Tracy Chapman scored a #1 album in the U.K. with Crossroads.

1990 – Bisexual Leonard Bernstein (August 25, 1918 – October 14, 1990)  dies of a heart attack at age seventy-two. He was an American composer, conductor, author, music lecturer, and pianist. He was among the first conductors born and educated in the US to receive worldwide acclaim. According to music critic Donal Henahan, he was “one of the most prodigiously talented and successful musicians in American history.” His fame derived from his long tenure as the music director of the New York Philharmonic, from his conducting of concerts with most of the world’s leading orchestras, and from his music for West Side Story, Peter Pan, Candide, Wonderful Town, On the Town, On the Waterfront, his Mass, and a range of other compositions, including three symphonies and many shorter chamber and solo works.

1999: David Knight, the son of anti-gay California Senator Pete Knight, wrote a scathing op-ed in The Los Angeles Times that denounced his father’s stance on gay rights. He specifically attacked his father’s initiative to ban same-sex marriage in California, reportedly calling the measure “uncaring and uninformed.”  He questioned his father’s defense of family values because his father rejected him when he came out.

2009, Uganda – The Anti-Homosexuality Act bill is submitted to Parliament, calling for the death penalty of those convicted of homosexuality. After dropping the death penalty to life in prison, the bill passed. The Constitutional Court of Uganda ruled the law invalid in 2014.

it is the comparing self to others that is the problem

the actual self vs the self image self especially 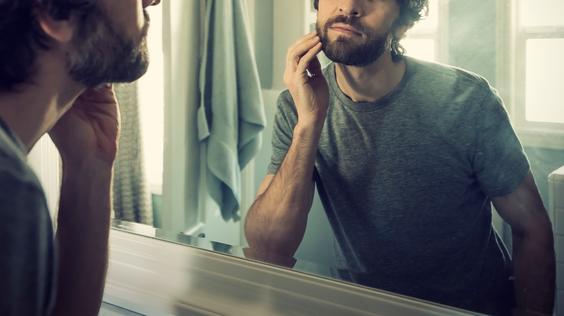 I’m a Gay Man With Body Dysmorphia. Here’s How I Have Sex“I found myself looking at my partners’ abs, skin, or penis and comparing it to my own, then feeling inferior.”www.vice.com

the impact of republicans vs culture/art and demographics of persons 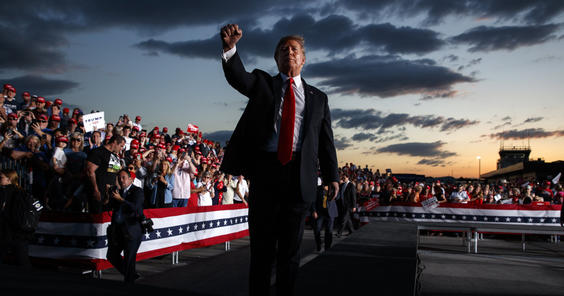 Trump’s presidency linked to LGBTQ mental distress, studies findAnxiety. Depression. Stress. These are some of the emotions LGBTQ Americans experienced during the Trump administration, according to two recent studies.www.nbcnews.com

Gay Bars are not for men to meet women…

https://www.theguardian.com/film/2021/oct/14/daniel-craig-says-he-goes-to-gay-bars-to-avoid-fights-at-straight-venuesDaniel Craig says he goes to gay bars to avoid fights at straight venues | Daniel Craig | The GuardianBond star says he dislikes the aggression of hetero spaces, and gay bars were a good place to meet womenwww.theguardian.com 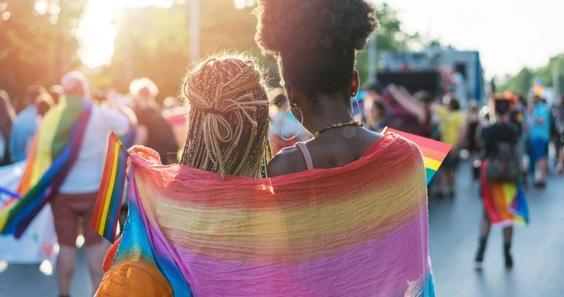 Mentorship for LGBTQ2 youth can be a matter of life and death – National | Globalnews.caOlder generations have been paving the way for younger LGBTQ2 people trying to navigate the world, say advocates, and it’s crucial for them to have access.globalnews.ca 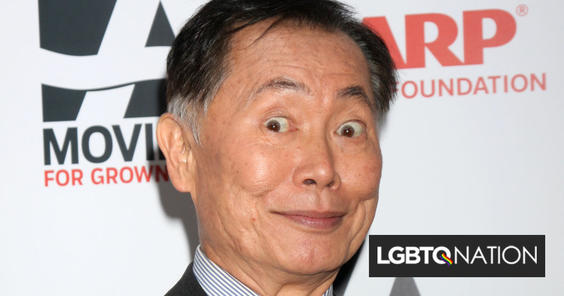 “I’m no where near homophobic I just don’t think that cartoon characters should be bi sexual or gay. Leave the kids alone. Don’t push a agenda on children. To me that’s confusing kids. If a teenager or adult decides to be bi or gay, congrats to them. I have no problem with that” Claressa Shields

Blogger Nina replies: LGBT youth need role models and it is harmful to suggest that everyone is heterosexual or that children are unaware of sex, given how hetero adults openly fixate 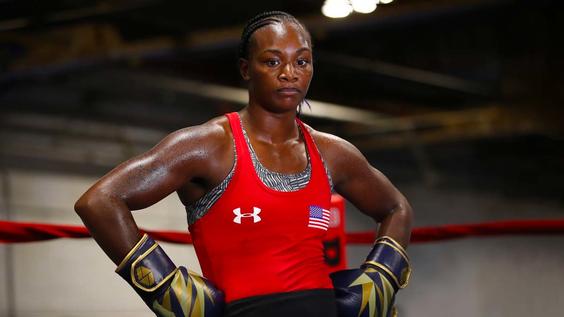 Claressa Shields Speaks Out Against LGBT “Agenda” In CartoonsClaressa Shields has expressed that she believes kids should be protected from Bi/Gay cartoons as they still are at an impressionable age.www.mmanews.com 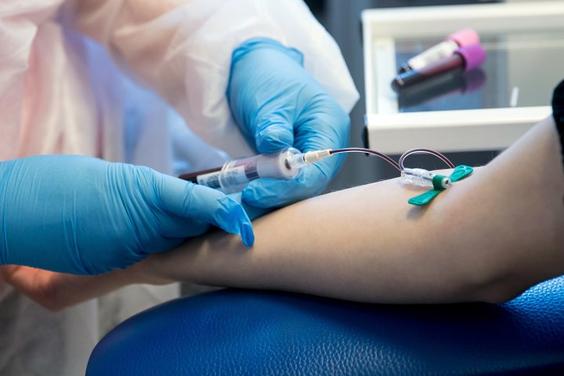 that number is exceptionally low 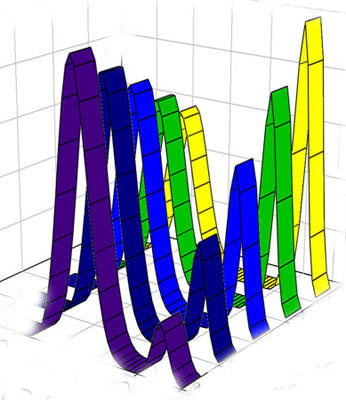 One in ten LGBT workers experienced discrimination at work in the last year – Out In Jersey46 percent of LGBT workers have experienced unfair treatment at work at some point in their lives, including being firedoutinjersey.net

Funny how religions welcome rapists, murderers and pedophiles – but can not cope with law abiding LGBTQ2 who seek to form adult couples:

“It’s a case study in how a church can or cannot navigate questions of identity, questions that are tense, matters of conflict,” said Matthew van Maastricht, pastor at Altamont Reformed Church in Altamont, New York. “We are just one part of a greater reshaping of the broader American Protestant landscape.”

According to the Rev. Dan Griswold, clerk of the RCA’s Holland Classis, the RCA debates involve specific questions: Can an RCA church host a wedding between a same-sex couple, and can an RCA minister officiate such a wedding? Can noncelibate gay people be elected as elders and deacons and ordained as ministers? While these questions are often framed as political, they are also theological. 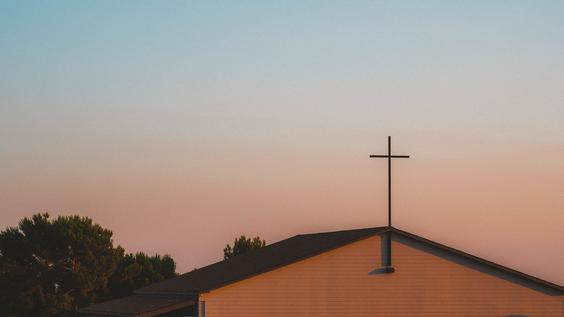 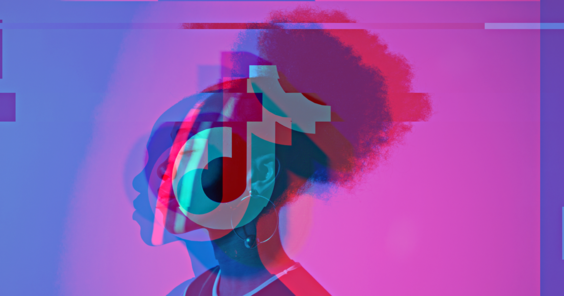