1307, France – All Knights Templar members are arrested in a single night by order of Philip IV. The Order is then abolished in 1312 over “charges of heresy and sodomy” in order to “neutralize a rival power and satisfy greed.”

1970 – Bob Mellors (1950 – 24 March 1996)  and Aubrey Walter host the United Kingdom’s first Gay Liberation Front meeting at the London School of Economics. In 1970 Bob went to New York and became involved with the Gay Liberation Front (GLF)[ becoming friends with Aubrey Walter during demos outside the Women’s House of Correction in New York. Meeting up with the Black Panthers helped to crystallize their ideas on gay liberation and they decided to create a London version of the GLF. Bob Mellors was found stabbed to death at his home in Warsaw on 24 March 1996.

Janis Joplin‘s ashes are scattered off the coast of California.

On the USA Song charts: “Half-Breed” from Cher remained #1

1987: In Washington DC, 600 people were arrested in an act of civil disobedience at the US Supreme Court to protest the Bowers v. Hardwick decision which upheld the constitutionality of Georgia’s sodomy law. It was the largest number to participate in an act of civil disobedience since the Vietnam War. (Federal law prohibits protesting on the steps of the US Supreme Court.)

1990, South Africa – The first Pride parade on the African content takes place in Johannesburg. Eight hundred people attend. It is organized by the Gay and Lesbian Organization of the Witwatersrand (GLOW) which was launched by gay anti-apartheid activist Simon Nkoli (26 November 1957 – 30 November 1998) in 1988.  He said, “I cannot be free as a Black man if I cannot be free as a gay man.” He died of AIDS in 1998 in Johannesburg.

George Michael collected his ninth #1 song and sixth as a solo artist with “Praying For Time”.

1993 – The Lesbian Avengers protest during a speech by Senator Sam Nunn (D) in New York City. Nunn fought to retain the military’s ban on gay and lesbian servicepersons.

1997 – The short story “Brokeback Mountain” by Annie Proulx is published in The New Yorker.

1998: The United States Supreme Court refuses an appeal in Equality Foundation of Greater Cincinnati, et al. v. The City of Cincinnati, in which the United States Court of Appeals for the Sixth Circuit had twice found the city’s anti-gay Issue 3 constitutional despite the Supreme Court’s ruling in Romer v. Evans that struck down a state constitutional amendment that used substantially the same language.

1999 – President Clinton renews his call to include gay men and lesbians in hate crimes legislation.

2006 – In New York City, Michael Sandy  (October 12, 1977 – October 13, 2006), the gay African American man from Brooklyn who was beaten and then chased into the path of a speeding car on the evening of Sunday, October 8th, dies today after his family instructed doctors to take him off life-support. Sandy, who turned 29 on Oct. 12th, had been in a coma, never to regain consciousness, and diagnosed brain dead since the attack. The three Brooklyn men who were charged with hate crimes in the attack on Sandy – John Fox, 19, Ilya Shurov, 20, and Gary Timmins, 16 – were charged with assault and robbery as hate crimes. On this day, NY police announced that the crimes would be upgraded to include murder.

Ugandan Member of Parliament David Bahati introduces the Uganda Anti-Homosexuality Bill which would broaden the criminalization of same-sex relationships in Uganda and establish the death penalty for HIV-positive people engaging in sexual activity with people of the same sex or with those under 18.

– Actor George Takei (born April 20, 1937) and his husband Brad Altman are the first same-sex couple to appear on “The Newlywed Game.” In October 2005, Takei revealed in an issue of Frontiers magazine that he is gay and had been in a committed relationship with his partner, Brad Altman, for 18 years; the move was prompted by then California governor Arnold Schwarzenegger’s veto of same-sex marriage legislation. Takei is an American actor, director, author, and activist. Takei is best known for his role as Hikaru Sulu, helmsman of the USS Enterprise in the television series Star Trek. He also portrayed the character in six Star Trek feature films and one episode of Star Trek: Voyager. 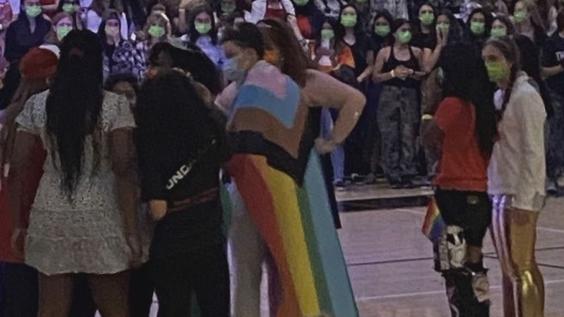 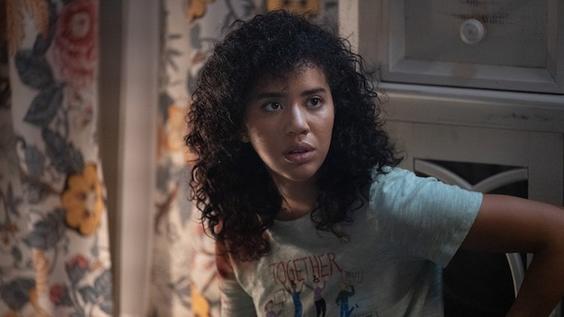 The New ‘Scream’ Trailer Is Here & Features a Queer Main CharacterDo you like scary movies with gay people in them?www.out.com 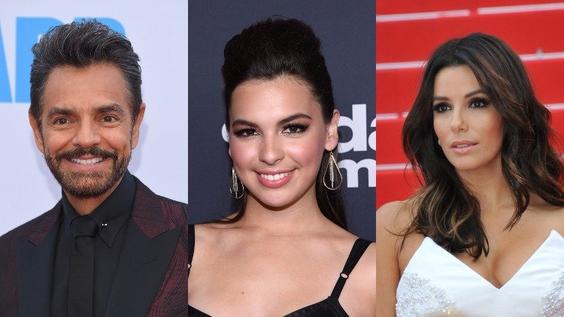 Queer YA Novel ‘Aristotle & Dante’ Is Getting a Movie — Here’s Who’s In ItThe film is also helmed by trans director Aitch Alberto!www.out.com 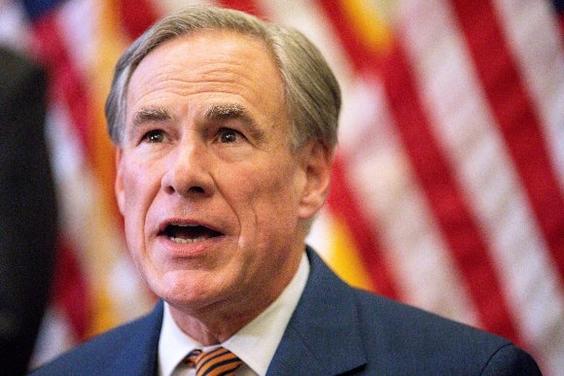 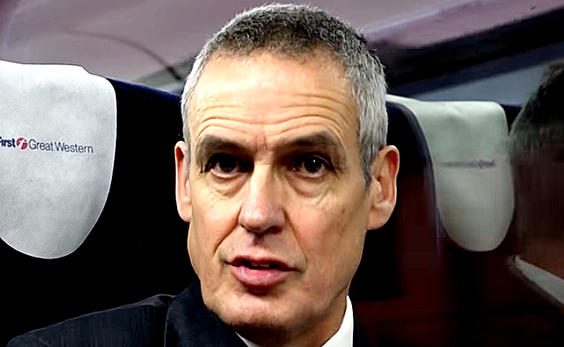 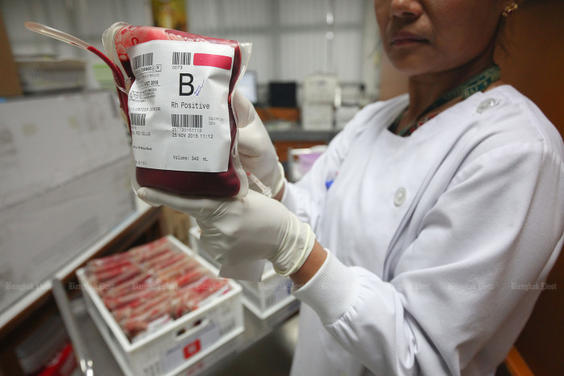 Donations from LGBT ‘too risky’The National Blood Centre said on Tuesday that it empathises with an appeal by the LGBT community regarding their right to donate blood but Thailand is not yet ready to relax the strict criteria for blood donors from this higher-risk group.www.bangkokpost.com 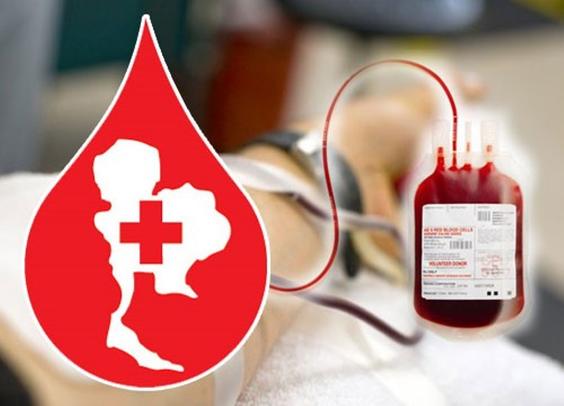 Thai Red Cross Refuses Blood from LGBT Community – HealthThe Thai Red Cross Societies National Blood Centre said on Tuesday is not yet ready to relax the strict criteria for gay men blood donors from the LGBT community. National Blood Centre said it empathized with the appeal by the LGBT community regarding donating blood but they cannot relax their strict criteria especially from this […]www.chiangraitimes.com 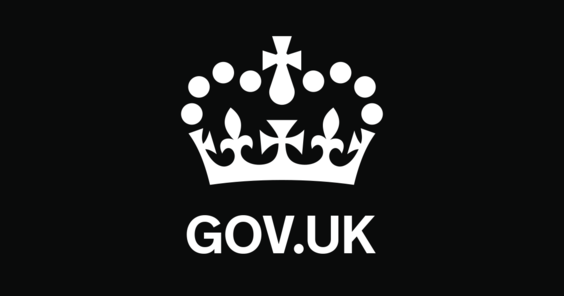