Although the movie Xanadu was a total flop, the soundtrack sold well and produced Olivia Newton-John‘s US number one hit “Magic”.

Elton John had a strong #3 with “Little Jeannie”

Queen moved up from 16 to 6 with The Game

Madonna’spowerful “Papa Don’t Preach” was at #4,

Backstreet Boys had “Quit Playing Games (With My Heart).

Madonna premiered her video of “Music”. 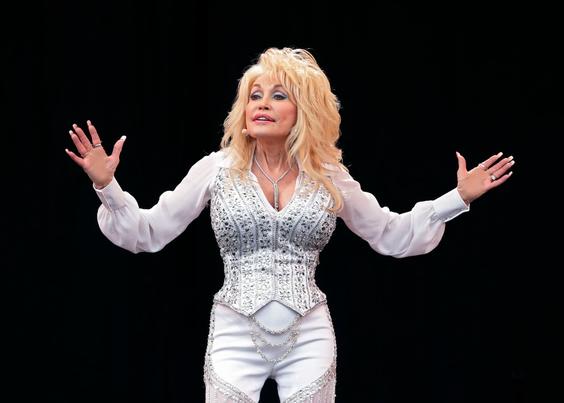 Dolly Parton invested Whitney Houston’s ‘I Will Always Love You’ cover royalties in Black communityHouston’s cover, recorded for “The Bodyguard” in 1992, became a global sensation 18 years after Parton penned the song.

the person who needs to be protected is the victim, not the accused

the accused does not get to dismiss the evidence against them, when that is what a judge and jury needs to see

https://www.tmz.com/2021/07/31/r-kelly-responds-mcdonalds-john-doe-evidence-minor-jury/R. Kelly Says Jury Might Not Like LGBT, Wants McDonald’s Evidence NixedR. Kelly says he hasn’t been given a fair chance to weed out anti-gay bigots.www.tmz.com 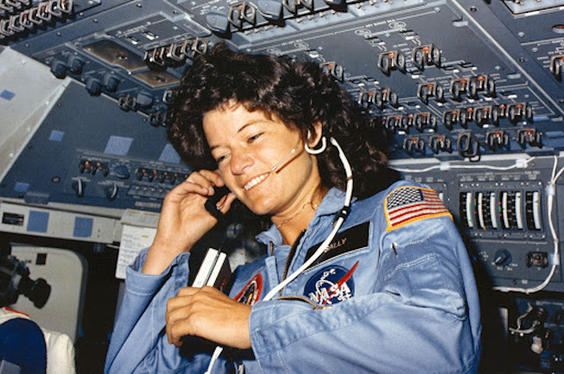 What STEM Loses to LGBTQ BiasA new study suggests just how much poorer STEM fields are due to discrimination against LGBTQ professionals in science an technologywww.zocalopublicsquare.org

not reach out, but compensate. religion is an oppressive worldview 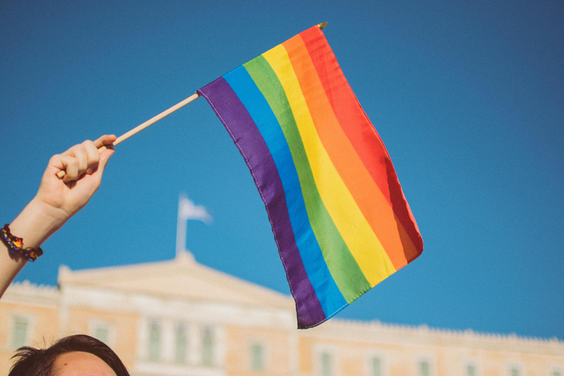 Why should the church reach out to L.G.B.T.Q. people? Some shocking statistics can answer that. | America MagazineThese statistics should be enough to make us want to undergo a metanoia, a change of mind and heart, and make us ask why our church is not only not a welcoming place to L.G.B.T.Q. people, but actively unwelcoming.www.americamagazine.org\ 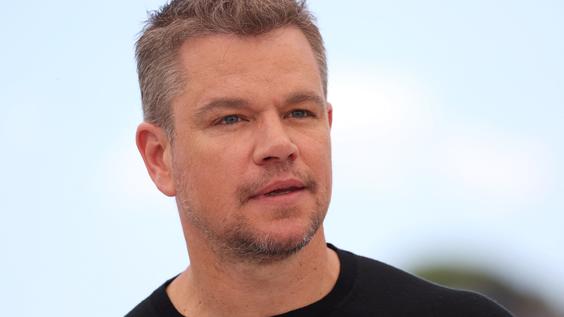 Matt Damon homophobic slur use unacceptable. We need LGBTQ education.If someone as high-profile as Matt Damon has just learned that you can’t say the “f-word” anymore, a homophobic slur, what stops anyone else?www.usatoday.com

Yet another celebrity creature is apologizing for a gay slur.

I almost don’t want to link to the article in question, because, well, it happens often enough that who it is this week, doesn’t even matter to the discussion.

“I have lots of XYZ friends” is often the lament offered as proof that the person at issue isn’t really prejudiced, they just didn’t think before they spoke.

Perhaps it’s time for people to consider that careless and thoughtless speech is revealing of your character. It speaks to lazy thinking and self absorption above all else, but I do not believe that it necessarily reveals any prejudice on the part of the speaker.

Unless you are Mel Gibson, because seriously, that level of conspiracy paranoia and historical anti-semitism runs deep, although, I was always mystified why Gibson’s “sugartits” comment to the female officer went unremarked upon in the media. Jew bashing is appalling but blatant sexism is apparently still okay.

I just don’t think that it serves the gay community or the cause of equality when GLAAD issues hand slapping against every celebrity who’s careless with words. Especially calling for someone to be fired, because unless the person is in a position of authority and trust over other people, it’s an extreme reaction.

Celebrities are not responsible for the safety and well being of anyone – however, politicians, the courts, schools, employers – these people are responsible – have a fiduciary duty in fact – towards other people who are vulnerable and for whom bigoted attitudes go a long way to undermining and harming people.

People say dumb things, forget where they are, that the microphone is on and that they aren’t with their friends who knows that they are decent and non-bigotted.

We need to let them apologize for stupidity and all move on. Frankly, it’s far more serious to deal with politicians who have the ability to create and sign legislation into law, and policing the language of celebrities, doesn’t help equality. It just ends up seeming insecure and whiney.

Vigilance, but with a eye on the larger goals.

We need to start distinguishing between lazy thoughtlessness, for example “That’s so gay” and things like Mel Gibson says – “the ass is for shitting.” Something that’s not even true of straight people, never mind the revealing of his homophobia in a manner he expected to be applauded and taken as normal.

Does the speaker beleive that what they are saying is what other people think – like somehow, saying bigotted things is somehow brave, bold or honest.

When really, most people who assert that they are Telling It Like It Is are really saying how they would like it to be, which is generally unpleasant for any group of people they don’t like and don’t think that the rest of the people should tolerate.

I think that might be the most horrifying idea, that we should have to tolerate Them.

When I look at the last half of the above line, the idea that anyone would think that any group of people is so loathsome that even co-existance isn’t a given, that effort must be made to tolerate them in the midst of all of humanity, why do Those People have to be included….

Honestly, I don’t get it. I do not get disliking or fearing groups – or individuals of said groups – because they are different appearing or acting or dressing or behaving.

I don’t understand why some people are so bothered that other people live and think differently than they do. Conformity is the antitheses of humanity that is so adaptive to every environmental niche, with widely divergent cultures and traditions, why does any one have to be better?

There seems to be so little happiness in the world, how can anyone begrudge anyone for finding happiness?