on the usa song charts at 2 f Elton John’s “Don’t Let The Sun Go Down On Me”.

while LP charts, Caribou from Elton John remained at #1 for the third week

Aretha Franklin’s “Freeway Of Love” was the new #1 on the R&B chart.

Madonna scored her first UK No.1 single with ‘Into The Groove’. The track was taken from the movie ‘Desperately Seeking Susan’ which featured Madonna and Rosanna Arquette. ‘Into The Groove’ is Madonna’s best selling single in the UK, having sold over 850,000 copies.

Madonna became the first female artist to have three records in the British top-50 when “Into the Groove” entered the chart. “Holiday” and “Crazy For You” were the other two Madonna records on the British chart.

Tears for Fears let it all out and “Shout” resulted in a #1 song, taking over from “Everytime You Go Away” by Paul Young.  Sting had his first solo hit with “If You Love Somebody Set Them Free” and Whitney Houston came in fourth with “You Give Good Love”.

Whitney Houston signed a recording contract with Arista Records for over $100 million.

Melissa Etheridge announced that after nine months, she was cancer free.

pop star Lady Gaga received a record 13 nominations for the MTV Video Music Awards. (She won eight awards, sweeping every category she was nominated in). 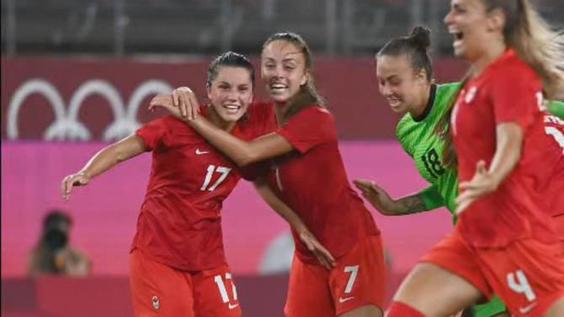 the bigger issue in sports 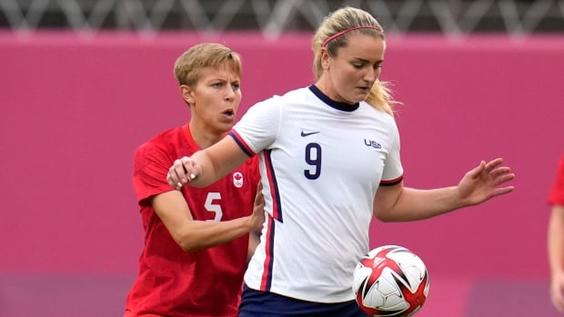 Canada’s Quinn to become 1st openly transgender, non-binary athlete to win Olympic medal | CBC SportsCanada’s appearance in soccer’s gold-medal match won’t be the only first for the team in Japan later this week. Quinn, a 25-year-old midfielder from Toronto, will become the first openly transgender and non-binary athlete to win an Olympic medal.www.cbc.ca 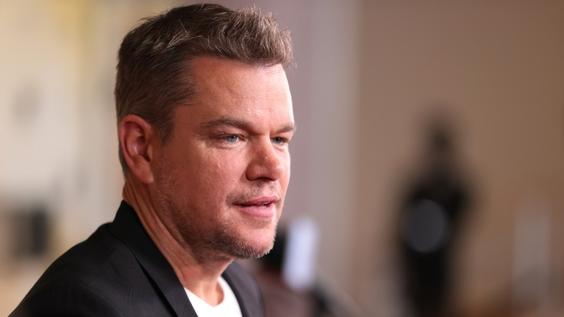 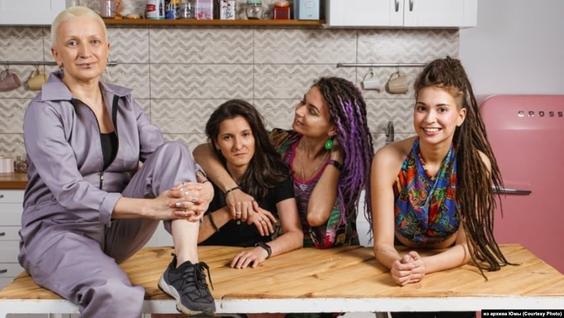 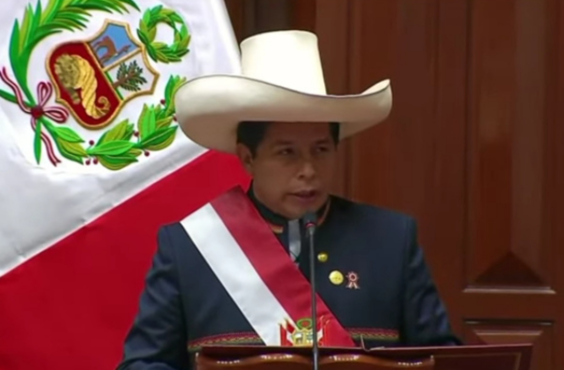