Columbia Records launched a new vinyl disc that played at thirty-three and one third RPM in New York City, sparking a music-industry standard so strong that the inconceivable then digital age has yet to replace. analog is better than digital sound.

The first Stonehenge Free Festival was held at Stonehenge, England culminating on the summer solstice. Staged between 1972 and 1984,

The U.S. Supreme Court ruled that states could ban materials judged to be obscene based on local standards.

Captain and Tennille started a four week run at No.1 on the US singles chart with the Neil Sedaka song ‘Love Will Keep Us Together’. The duo of husband and wife “Captain” Daryl Dragon and Cathryn Antoinette “Toni” Tennille had worked as backup musicians for Elton John and Neil Sedaka.

Elton John makes a surprise appearance at a concert at the Oakland Coliseum featuring The Eagles and The Doobie Brothers and sings with both groups.

Elton John and Kiki Dee’s “Don’t Go Breaking My Heart” was released in the U.S and Britain.

The first “Fête de la Musique,” a music festival also known as “World Music Day,” is launched in Paris. Unlike corporate festivals, this one is about street music, and free to the public. The festival returns every June 21 and spreads throughout the world in various forms.

Little Richard finally gets a star on the Hollywood Walk of Fame. Says Richard: “Like everything I got, it took a long time to get.”

George Michael lost his lawsuit against Sony Records. Michael claimed that his 15-year contract with Sony was unfair because the company could refuse to release albums it thought wouldn’t be commercially successful. Michael vowed he would never record for Sony again. He re-signed with the company in 2003.

The Spice Girls announce that they’re getting back together, with the five original Spices reuniting. 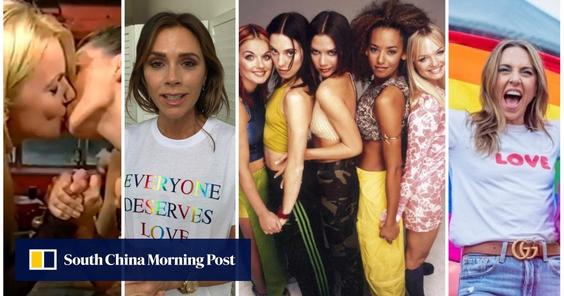 and raises the same questions 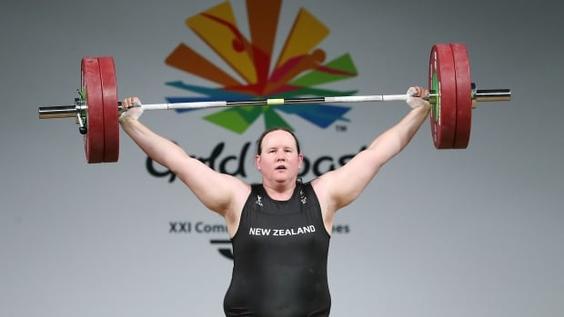 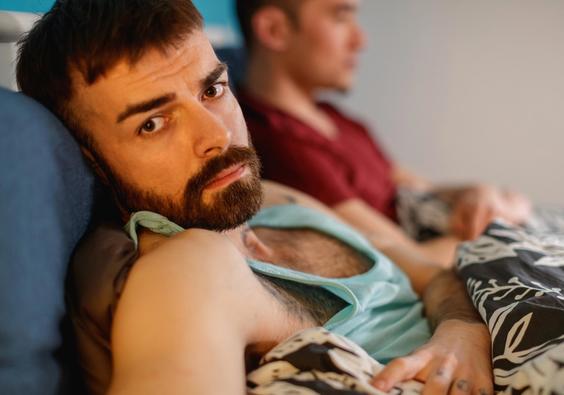 Homophobic Statements Trigger Elevated Stress in Lesbian, Gay and Bisexual People – Can Contribute to Health ProblemsNew research provides strongest evidence to date that the stress of discrimination causes physiological changes that can contribute to health problems for lesbian, gay and bisexual people. Previous research has suggested that the stress of discrimination may play a role in the development of healscitechdaily.com 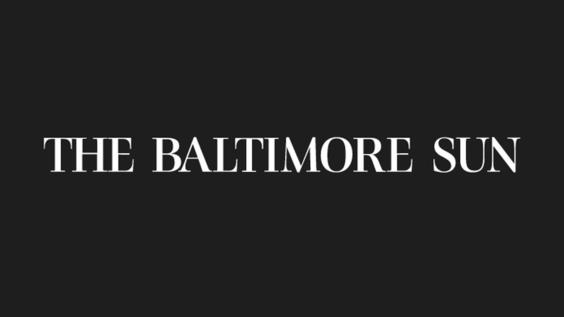 As a sexually active gay man, I can’t donate blood or tissue in America. That’s ridiculous | COMMENTARY – Baltimore SunMy blood type is O negative, I am healthy, I can run a half-marathon, I do not smoke or use drugs, I only have two to three drinks a week, and I am in a committed relationship. Yet, due to homophobic stereotypes and outdated policies, gay men like myself — termed “MSM” or “men who have sex with men” — cannot freely donate blood and soft tissue in America.www.baltimoresun.com 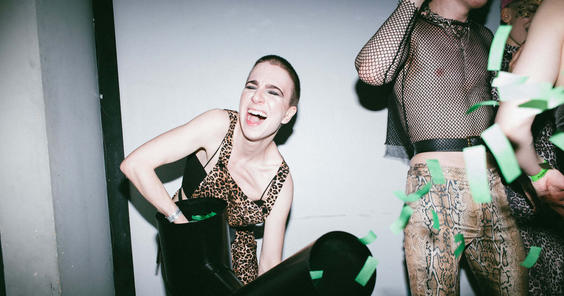 ‘We’re not hiding’: Gay and lesbian Russians say a cultural shift is underwayWhen Lisa Androshina threw her first lesbian party in Moscow in 2017, she had low expectations.  “We wanted to just gather with our friends and just listen towww.nbcnews.com

Lesbian is unique, including gender and sexuality in one word

that differs from faggot, which includes a meaning of the material used to execute for acting on gender and sexuality 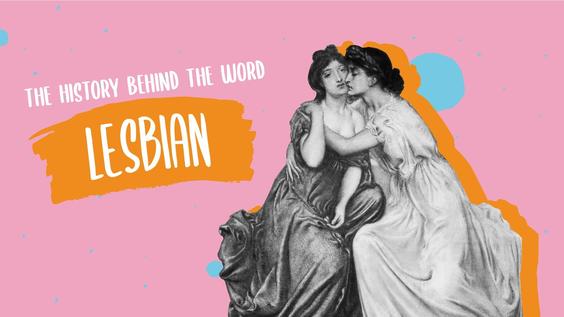 Queer History Lesson: The history behind the word lesbianL is for lesbian.www.rte.ie 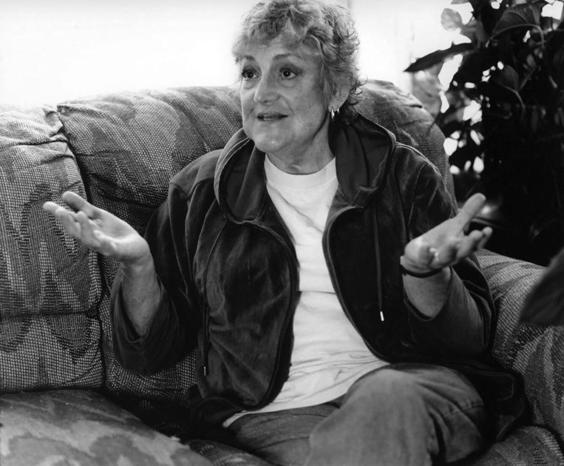 Madeline Davis, who spoke to the nation as a lesbian, has died | News | avpress.com“I am a woman and a lesbian, a minority of minorities,” Madeline Davis told the 1972 Democratic National Convention in Miami Beach. “Now we are coming out of our closetswww.avpress.com 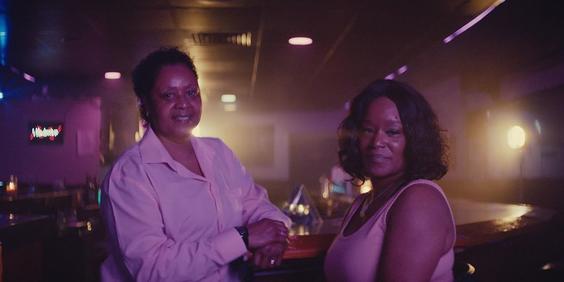 Support Your Local Lesbian Bar This Pride Month – PAPER“The Lesbian Bar Project” highlights how we can preserve these vital and historic community spaces.www.papermag.com