David Bowie appeared on the UK music show Top Of The Pops playing his new single ‘Starman’, his first hit since 1969’s ‘Space Oddity’ three years before. The single peaked at No.10 and stayed on the charts for 11 weeks.

In the UK, Queen release their self-titled debut album, along with their first single, “Keep Yourself Alive.” The album is released in America on September 4.

The B-52s release their self-titled debut album, featuring one of their signature songs in “Rock Lobster.”

A pair of Sir Elton John’s sandals was set to become the most expensive shoes in history when they went under the hammer for charity. Offers over £20,000 were invited for the Salvatore Ferragamo sandals to raise funds for Elton’s Aid Trust. 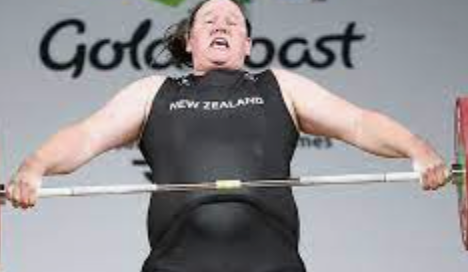 Anger over transgender athletes coming to a head – The Western StandardA recent petition was created via change.org attempting to bar New Zealand’s Laurel Hubbard from becoming the first transgender athlete to compete in the Olympics.westernstandardonline.com 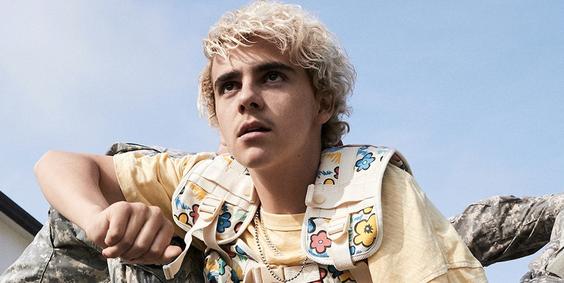 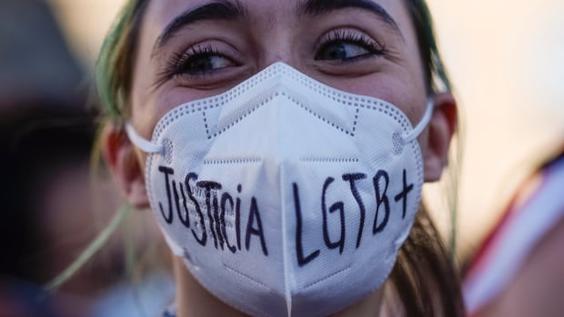 Protesters in Spain flood city streets after 24-year-old gay man beaten to death in alleged hate crime | CBC NewsThe weekend death of a 24-year-old man has sparked widespread condemnation after friends of the victim claim he was targeted and beaten to death for being gay. The death comes amid a spike in attacks on LGBTQ people.www.cbc.ca

https://www.castanet.net/news/Canada/338987/Tory-MP-fighting-gay-blood-ban-says-Parliament-could-have-worked-better-on-C-6Tory MP fighting gay ‘blood ban’ says Parliament could have worked ‘better’ on C-6 – Canada NewsEric Duncan has spoken more about his sexuality in the past two years than he says he has in his entire 33.www.castanet.net 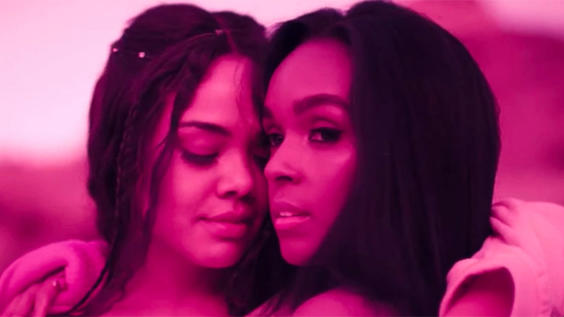 Um, No Thank You Grimes, Janelle Monáe Already Gave Us a Perfect Lesbian Space OperaGrimes says her next album will be a space opera about a lesbian A.I. romance? Nah. Also, behind the scenes of Batwoman season two, the search for Renee Montoya, the PLL reboot fills in its cast, why Fear Street is built around a queer love story, and more!www.autostraddle.com