Janis Joplin bought a headstone at the Mont Lawn Cemetery in Philadelphia for the grave of her greatest influence, Bessie Smith. Smith died in 1937 after being refused admission to a whites only hospital.

Madonna went to No.1 on the US singles chart with ‘This Used To Be My Playground’. A No.3 hit in the UK, the track was taken from the film ‘A League Of Their Own.’

The UK’s biggest undertakers Co-Op funeral services reported that bereaved families preferred pop songs to hymns at funerals. Top of the list was ‘Wind Beneath My Wings’ by Bette Midler. Other songs included ‘Angels’ by Robbie Williams and ‘My Heart Will Go On’ by Celine Dion. They also reported some unusual choices including ‘Another One Bites The Dust’ by Queen and ‘Wake Me Up Before You Go-Go’ by Wham!

Two of the jurors who voted to acquit Michael Jackson of child molestation and other charges said on NBC’s Today show that they now regret their decisions.

Elton John launched a lawsuit against UK newspaper The Times for allegedly defaming him by implicating him in a tax avoidance scheme. 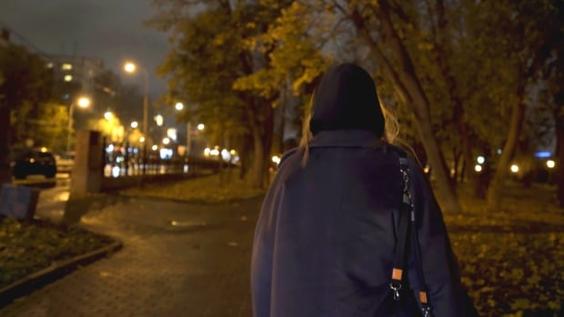