44 B.C.: According to Quist, today marks the first day in recorded history with mention of same-sex marriage. Quist notes, “Cicero insults Mark Anthony for being promiscuous in his youth until Curio ‘established you in a fixed and stable marriage, as if he had given you a stola.’ A stola is the traditional garment of a married Roman woman. ‘Although Cicero’s sexual implications are clear, the point of the passage is to cast Anthony in the submissive role in the relationship and to impugn his manhood in various ways; there is no reason to think that actual marriage rites were performed.'”

1926: The New York Times printed a book review of Dr. Joseph Collins’ “The Doctor Looks at Love and Life.” In this text Collins disputed the claim that same-sex love is pathological and famously claimed that “genuine homosexuality is not a vice, it is an endowment.”

In a speech to a White House radio broadcasters conference, US President Richard Nixon appeals for Rock lyrics to be screened and those promoting drug use to be banned.

The first National Conference on Lesbian and Gay Aging is held in California. Sponsored by the National Association For Gay and Lesbian Gerontology, it sought to “dispel myths about older lesbians and gay men, advance research, establish programs and services for lesbian and gay elders, and encourage and provide support for lesbian and gay gerontologists.”

1990: The Smithsonian accepts a small donation of gay and lesbian artifacts for inclusion in its National Museum of History. The collection is stored in a nonpublic area for the time being.

2002: Harry Hay, leader in the early gay rights movement in the United States, co-founder of the Mattachine Society and the Radical Faeries, dies at age 90. A major figure from the days of Stonewall, Hay reportedly “plant[ed] the idea among American homosexuals that they formed an oppressed cultural minority of their own, like blacks, and to create a lasting organization in which homosexuals could come together to socialize and to pursue what was, at the beginning, the very radical concept of homosexual rights.”

Queen became the first rock act to receive an official seal of approval in Iran. Western music was still strictly censored in the Islamic republic, where homosexuality is considered a crime, but an album of Queen’s greatest hits was released this week in Iran. Freddie Mercury, was proud of his Iranian ancestry, and illegal bootleg albums and singles had made Queen one of the most popular bands in Iran.

Madonna gave a surprise lecture at a New York university, discussing her career and new film after she arrived unannounced at City University’s Hunter College as part of the MTV series Stand In. Students expected a screening of her new documentary, “I’m Going To Tell You a Secret” but they were also given the chance to question the singer.

one more harm of religion: interference in other nations 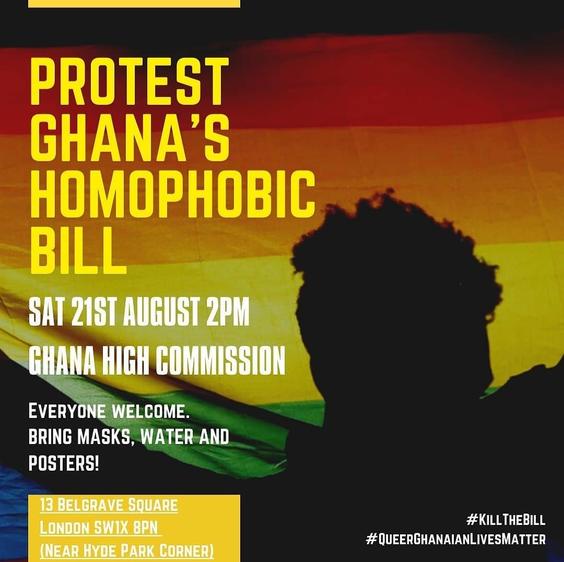 It’s crucial to remember the U.S. origin of Ghana’s deadly anti-LGBT bill – Erasing 76 CrimesRecent criticism of Ghana’s “worst anti-LGBTQ bill ever” has focused on anti-gay politicians, activists and journalists in Ghana, but neglects the crucial role played by homophobi…76crimes.com

with religion in charge, why is anyone surprised? 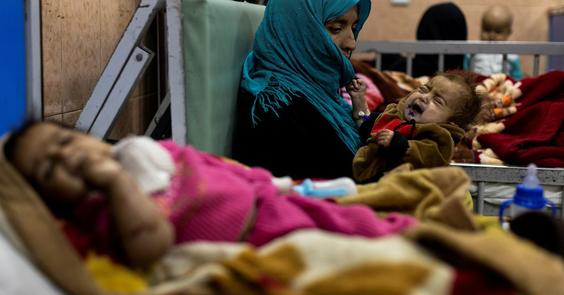 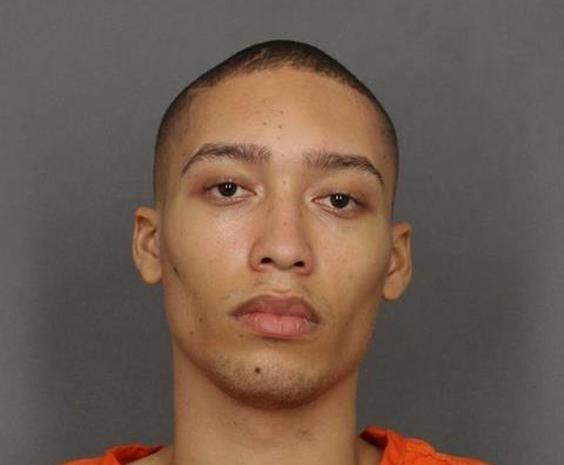 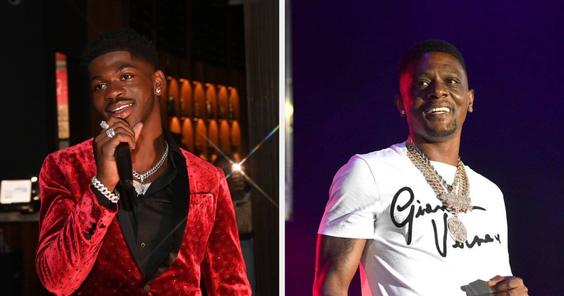 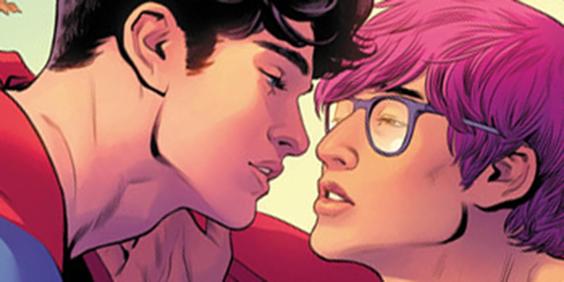 DC Comics Reports They Are Getting Unprecedented Orders For Comic Where Superman Comes Out As BisexualDC Comics shook up the comic book industry when it announced that Jon Kent, son of Superman and the DC Universe’s new Man of Steel, was coming out as bisexual in November’s Superman: Son of Kal-El #5. With the excitement building until the release of the landmark issue and demand at an all-time […]comicbook.com 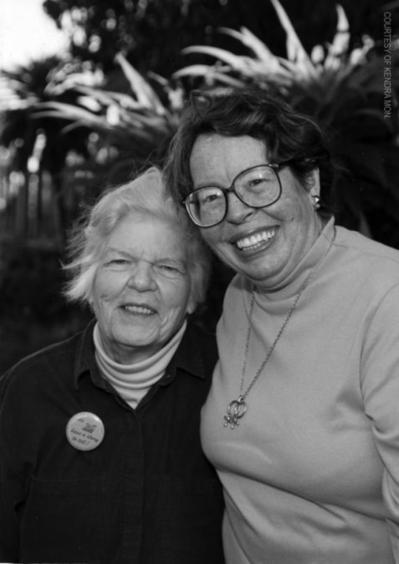 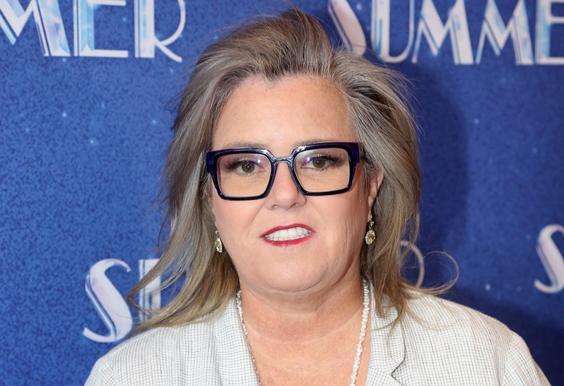 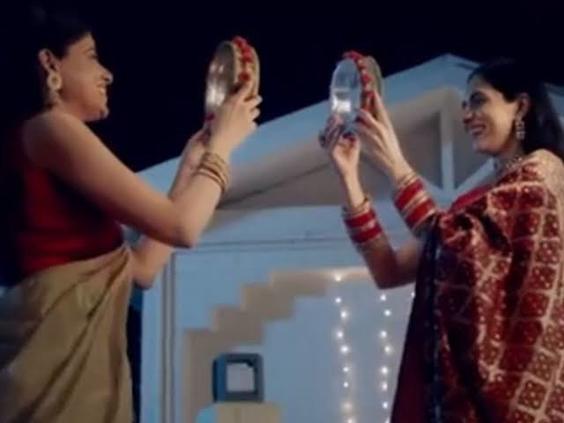