961, Cordoba – Al-Hakam II (January 13, 915 – October 16, 976) dies. He becomes the Caliph of Cordoba. He rules in Al-Andalus as an open homosexual until his death in 975. He kept a male harem which was a problem since it was essential for the Caliph to produce an heir. A resolution was reached by having the female concubine – sultana Subh  – dress in male clothing and use the masculine name of Jafar. They had a son, Hisham II, who succeeded Al-Hakam and who also kept a male harem.

1856, Ireland –  Oscar Wilde  (16 October 1854 – 30 November 1900)  is born in Dublin. He was an openly gay writer who wrote plays, fiction, essays, and poetry. After writing in different forms throughout the 1880s, he became one of London’s most popular playwrights in the early 1890s. He is best remembered for his epigrams and plays, his novel The Picture of Dorian Gray, and the circumstances of his imprisonment and early death. At the height of his fame and success, while The Importance of Being Earnest (1895) was still being performed in London, Wilde had the Marquess of Queensberry prosecuted for criminal libel. The Marquess was the father of Wilde’s lover, Lord Alfred Douglas. The libel trial unearthed evidence that caused Wilde to drop his charges and led to his own arrest and trial for gross indecency with men. After two more trials he was convicted and sentenced to two years’ hard labour, the maximum penalty, and was jailed from 1895 to 1897. There he wrote his last work, The Ballad of Reading Gaol (1898), a long poem commemorating the harsh rhythms of prison life. He died destitute in Paris at the age of 46. In 2017, Wilde was among an estimated 50,000 men who were pardoned for homosexual acts that were no longer considered offences under the Policing and Crime Act 2017. The Act is known informally as the Alan Turing law.

1929: In Germany, a Reichstag Committee votes to repeal Paragraph 175, however, the Nazis’ rise to power prevents the implementation of the vote.

1943 , Rome – On this day the largest sequestration of Jews in the history of Italy occurred. On the Piazza roughly 1,000 Jews, mostly women and children, were rounded up and deported to Auschwitz where almost all perished. It was Italy’s one show of support to Hitler.

18 year old Richard Penniman, who was already using the stage name Little Richard made his first recordings for RCA Camden at the studios of Atlanta radio station WGST.

Folk singer Joan Baez was arrested, along with 123 others, for blocking the entrance to an Armed Forces Induction Center in Oakland, California.

1980 – Sue Bird (born October 16, 1980) is an American-Israeli professional basketball player for the Seattle Storm of the Women’s National Basketball Association (WNBA). Bird was the first overall pick of the 2002 WNBA draft. She also played for multiple basketball teams outside the United States. Bird has won three WNBA championships (2004, 2010, 2018), four Olympic gold medals, (2004, 2008, 2012, 2016), and led the WNBA in assists three times (2005, 2009, 2016). She was selected to eleven WNBA All-Star teams and eight All-WNBA teams. Bird is one of nine women to win an Olympic Gold Medal, an NCAA Championship, and a WNBA Championship. In 2011, she was voted by fans as one of the WNBA’s Top 15 Players of All Time and was voted into the WNBA Top 20@20 as one of the league’s Top 20 Players of All Time. Bird came out openly as a lesbian on July 20, 2017, saying that she had been dating professional soccer player Megan Rapinoe (born July 5, 1985) for several months. In 2018, she and Rapinoe became the first same-sex couple on the cover of ESPN’s Body Issue.Rapinoe is an American professional soccer midfielder/winger who plays for Seattle Reign FC in the National Women’s Soccer League.

Culture Club appeared on UK TV’s Top Of The Pops performing ‘Do You Really Want To Hurt Me’. They were booked on the show thanks to Shakin’ Stevens being ill and not able to appear. The song became a major hit after their memorable performance on the music TV show.

1987 – AIDS quilt organizer Cleve Jones  (born October 11, 1954) was named “Person of the Year” by ABC anchorman Peter Jennings. Jones is an American AIDS and LGBT rights activist. He conceived the NAMES Project AIDS Memorial Quilt which has become, at 54 tons, the world’s largest piece of community folk art as of 2016. In 1983, at the onset of the AIDS pandemic Jones co-founded the San Francisco AIDS Foundation which has grown into one of the largest and most influential People with AIDS advocacy organizations in the United States.

Whitney Houston had her third UK No.1 single with ‘One Moment In Time.’ The song was recorded to celebrate the Seoul Olympic Games of 1988.

1995: Washington, DC: Nation Of Islam leader Louis Farrakhan’s Million Man March divides African-American gay men: some, disturbed by Nation of Islam homophobia, decide to stay home; others, viewing the march as an affirmation of the need for black unity, attend. No openly gay speaker is permitted to speak at the rally that follows the march.

Madonna signed a ground-breaking recording and touring contract with concert promoter Live Nation becoming the first major star to choose an all-in-one agreement with a tour company over a traditional record contract. The deal reported to be worth $120m (£59m) over 10 years, would give Live Nation rights to all her music-related projects – including new albums, tours, merchandise, websites, DVDs, sponsorship, TV shows and films.

a gay women, rather than a lesbian is supporting religion.. 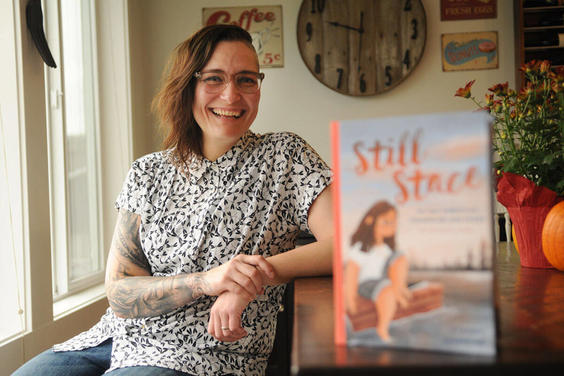 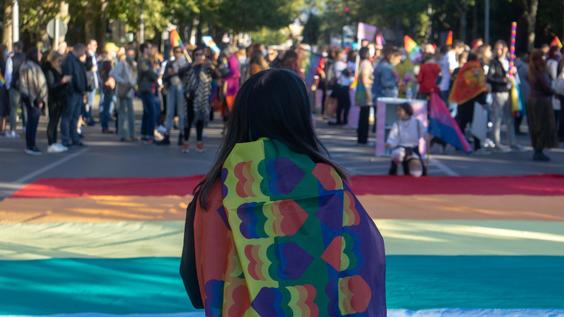 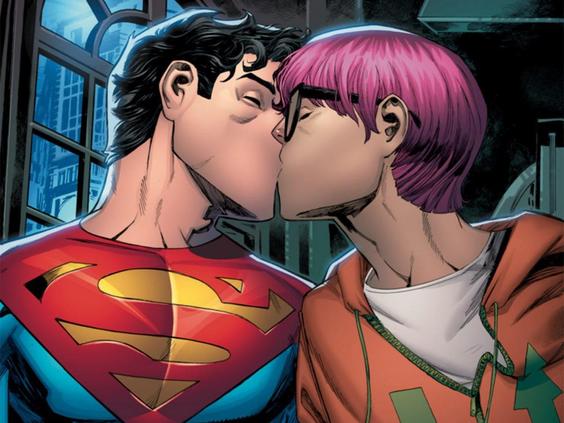 Why ‘Bisexual Superman’ Has Conservatives’ Tights In A TwistThe son of Clark Kent has come out as bisexual, triggering traditionalists.www.forbes.com 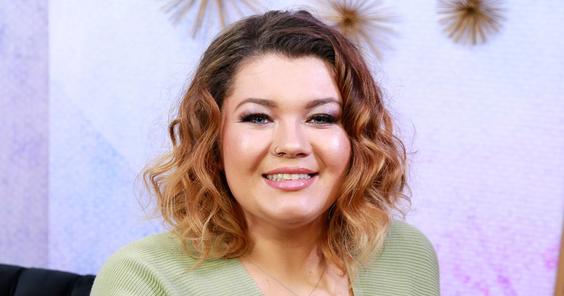 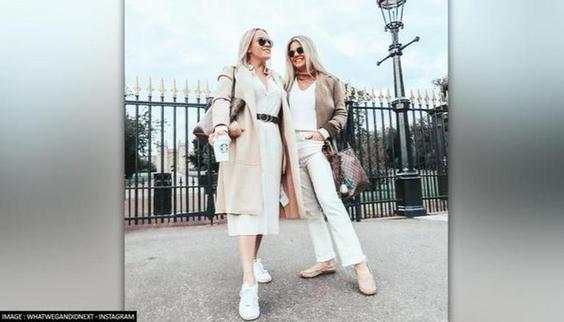 UK: Lesbian couple express oddity at how strangers mistake duo for mother & daughterWhitney Bacon-Evans, 33, and her wife Megan, 34, are left embarrassed and insecure when strangers assume Megan is Whitney’s mother.www.republicworld.com 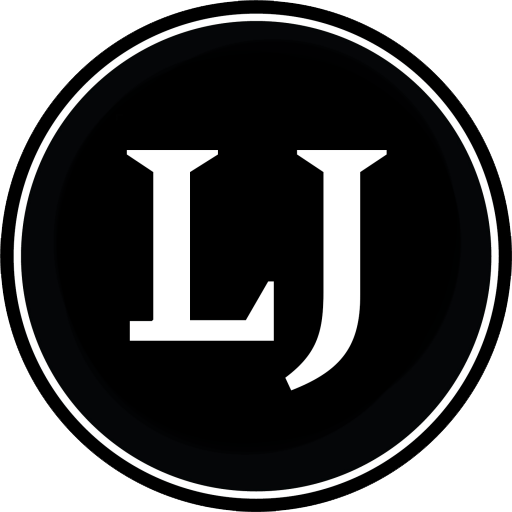 Living with lesbians – The LumberjackThe Crashpad: a Lesbian Frat Housethelumberjack.org 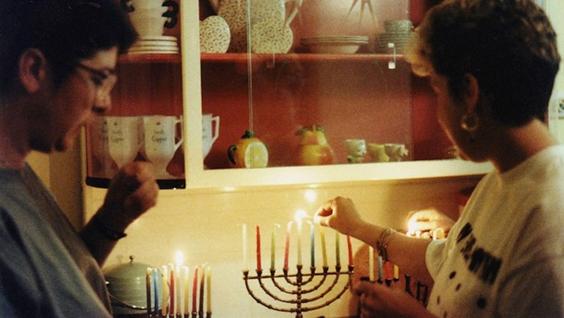 New PICA exhibition is inspired by Jewish Adelaide Lesbian Feminists group | OUTInPerth | LGBTQIA+ News and CultureA new artwork opening at PICA this week explores feminism, and gay and lesbian liberation, from the perspective of a small community in South Australiawww.outinperth.com

LGBT representation is not accomplished by heteros 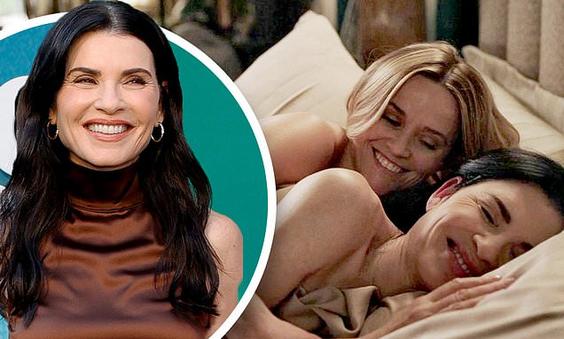 Julianna Margulies defends lesbian love scenes with Reese Witherspoon on The Morning Show | Daily Mail OnlineThe heterosexual 54-year-old noted that she ‘would never, ever be angry if a lesbian played a straight woman’www.dailymail.co.uk 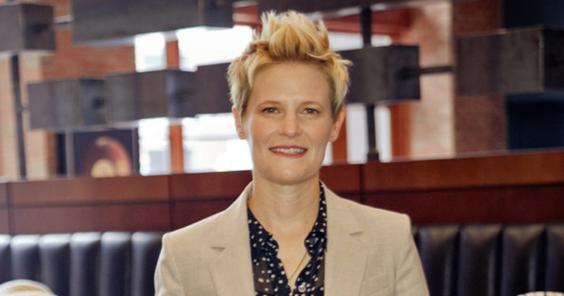 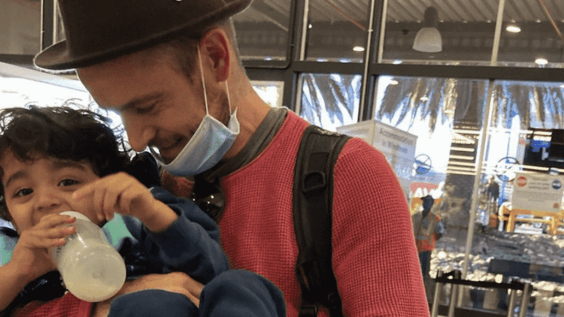 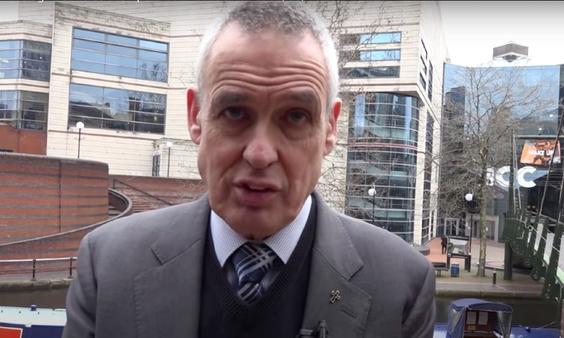 Evangelist who backed death penalty for gays wants to run the National TrustThe National Trust’s LGBT-inclusive policies could be under threat as a Christian fundamentalist vies for a spot on the governing bodywww.pinknews.co.uk 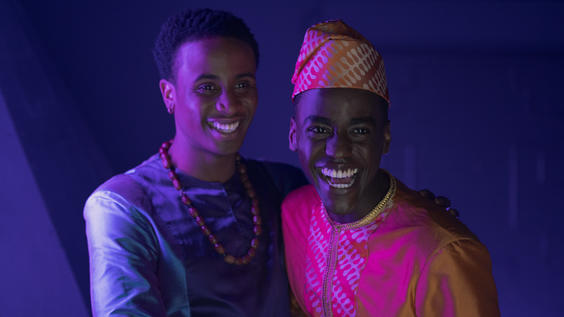 ‘Sex Education’s’ Eric Effiong is inspiration to Nigeria’s gays, says activist : Goats and Soda : NPRWe asked Bisi Alimi, who came out on TV in Nigeria and is an advocate for LGBTQ rights in his homeland, to weigh in on the plotline of the popular Netflix series.www.npr.org 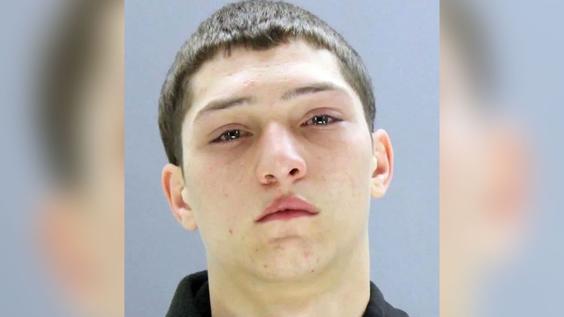 Texas Man Sentenced to 23 Years for Using Grindr App to Target Gay Men | ComplexA 22-year-old Texas man has been sentenced to 23 years in prison for using the dating app Grindr to target, rob, and assault gay men in December 2017.www.complex.com