The U.S. Court of Appeals upheld a lower court ruling that struck down the government’s ban on the James Joyce novel “Ulysses.” At issue was whether or not the novel was obscene. The Appeals Court confirmed that offensive language in a literary work is not obscene where it does not promote lust, an opinion now more widely interpreted as an affirmation of literary free expression.

on the UK LP charts, No.4, ‘West Side Story’, Soundtrack

Aretha Franklin moved from 69 to 29 with “Spanish Harlem”.

The film adaptation of Jesus Christ Superstar is released, based on the 1971 Broadway rock opera of the same name.

Elton John and Kiki Dee were at No.1 on the US singles chart with ‘Don’t Go Breaking My Heart’, giving Elton his sixth US No.1. It was written by Elton John with Bernie Taupin under the pseudonym “Ann Orson” and “Carte Blanche.

Dexy’s Midnight Runners were at No.1 on the UK singles chart with ‘Come On Eileen’ their second and last No.1. It was the Best-selling single of 1982 and the song won Best British Single at the 1983 Brit Awards. The “Eileen” as featured in the video is Máire Fahey, sister of Siobhan Fahey, former singer with Bananarama and Shakespears Sister. The American singer Johnnie Ray, mentioned in the opening lyrics, was also featured in the video using old film footage.

Madonna did not endear herself to residents of her hometown, Bay City, Michigan, when she referred to it as a “smelly little town” on NBC-TV’s Today show.

Madonna plays a concert in Moscow during which she expresses support for the group Pussy Riot, who have been jailed for performing their song “Mother Of God, Putin’s Run” in a Moscow cathederal. 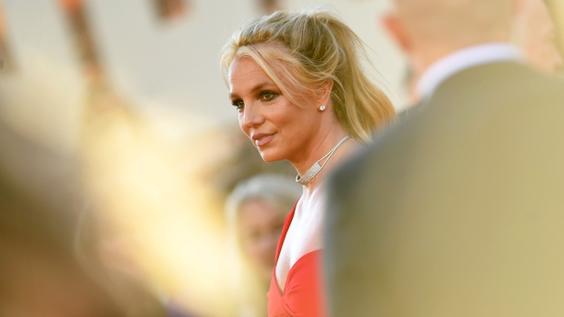 Britney Spears’s conservator says the singer’s father misrepresented a conversation about mental health concerns in a recent filing | CP24.comBritney Spears’s father, Jamie Spears, rejected the assertion that he should be removed as conservator of his daughter’s estate and cited a recent “plea for help” regarding his daughter’s mental health, according to a new court filing obtained by CNN.www.cp24.com

do not pick on only one genre, when it is a larger social issue 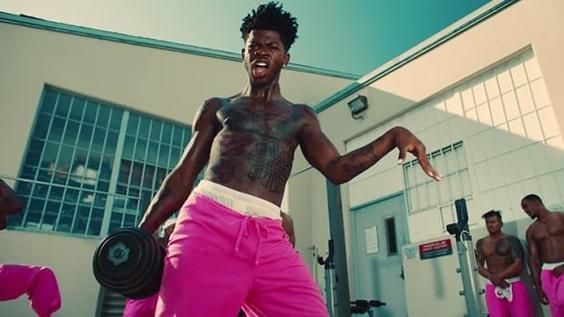 from arts to science 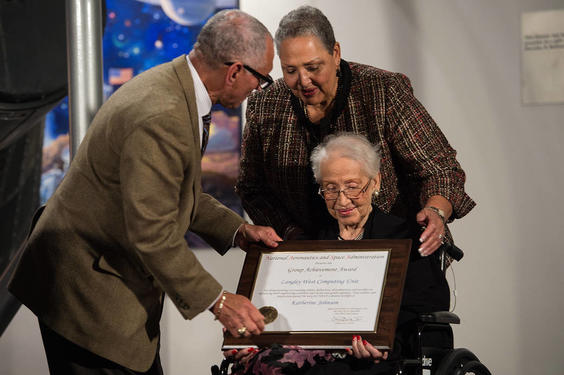 all tropes are lazy writing

https://www.theguardian.com/culture/2021/aug/07/the-gay-best-friend-has-tvs-laziest-cliche-finally-fallen-out-of-fashionThe ‘gay best friend’: has TV’s laziest cliche finally fallen out of fashion? | Culture | The GuardianOn shows such as Sex and the City, gay characters were reduced to funny sidekicks – but now a new wave of series are reimagining the rolewww.theguardian.com 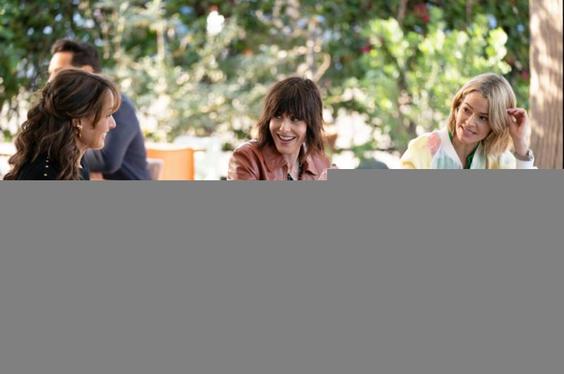 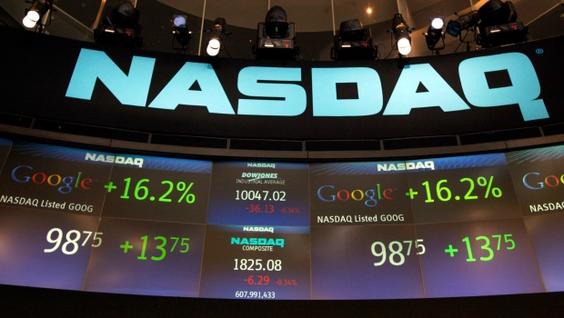 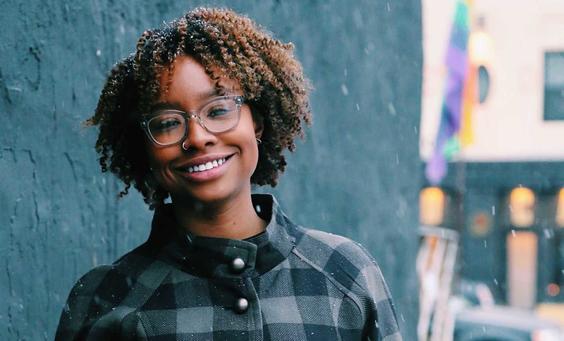 Hotter Than July Helped Me Share How Proud I Am to Be Bisexual – Pride SourceGrowing up, I followed in my mother’s footsteps. Like many single Black women raising a child, she represented diligence and poise. I performed femininitypridesource.com 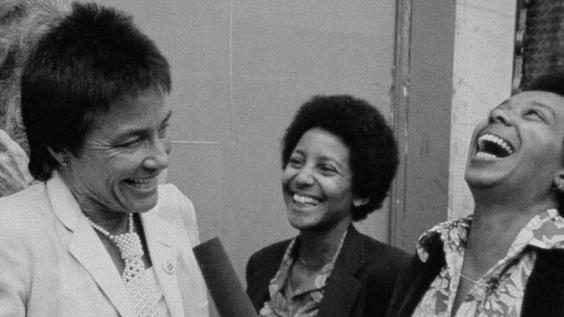 Let’s Go, Lesbians: 50 Years of Queer Women On ScreenLesbians on screen get pigeonholed in mainstream and arthouse media, but the history of queer women in movies is vibrant, strange and diverse. Here’s a celebration of 50 movies from the past 50 years of lesbian films.www.pastemagazine.com

Lesbian a word being lost