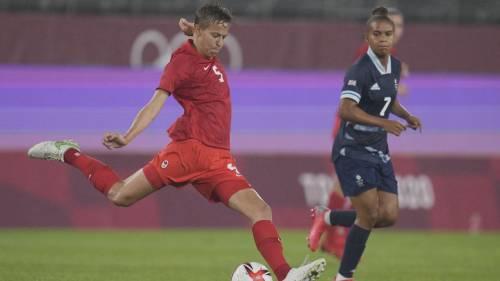 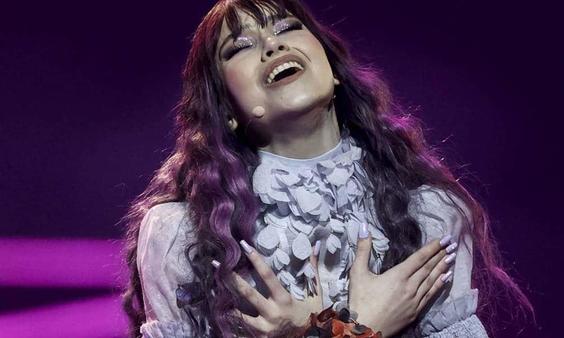 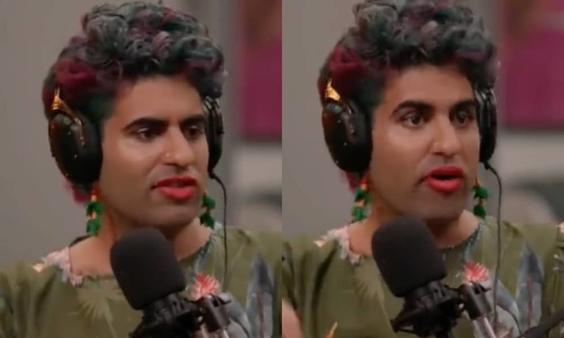 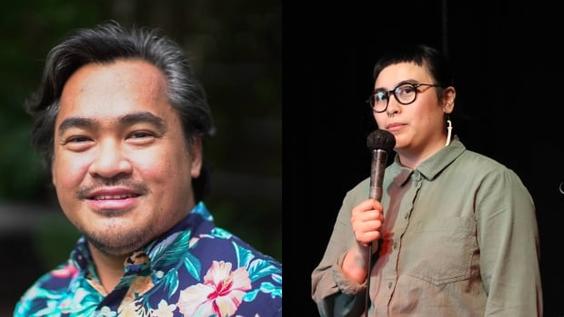 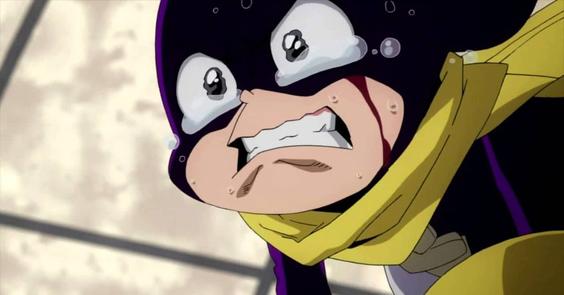 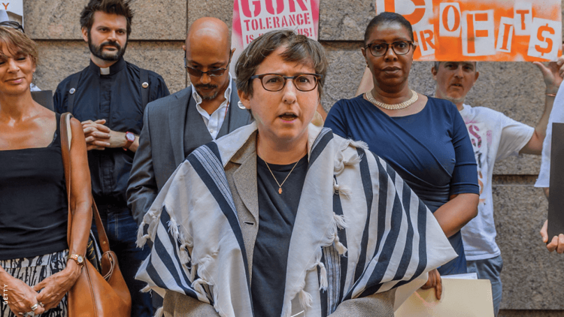 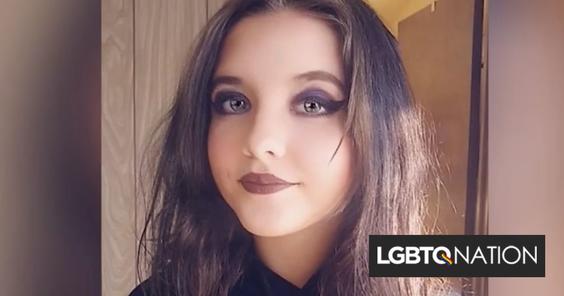 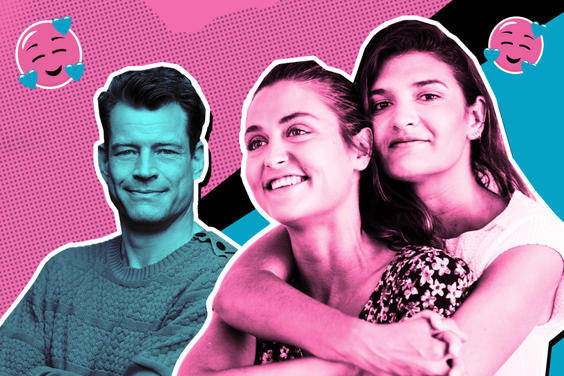 Bob Dylan and Joan Baez performed together at the Newport Folk Festival, and Peter, Paul and Mary also helped usher in the three-day event.

Olivia Newton-John remained at #1 on the Adult Contemporary chart for a third week with “Please Mr. Please”. and 4 on the pop chart

Elton John moved from 15-8 with “Someone Saved My Life Tonight”,

The Beastie Boys postponed their tour with Rage Against the Machine due to Mike D.’s shoulder injury incurred July 22 in a bicycle accident.

The final edition of Top Of The Pops was recorded at BBC Television Centre in London.   The show was co-hosted by yet to be charged with sex crime against children: Sir Jimmy Savile, the first presenter of the show.  The Rolling Stones, who were the first band to appear on the show in 1964 performed, as did Madonna, Beyonce, the Spice Girls, Wham and Robbie Williams.

Ford became the first major auto manufacturer to announce plans to ditch the CD player in favor of a USB port. A company spokesperson said “The in-car CD player, much like pay telephones, is destined to fade away in the face of exciting new technology.” GM and Chrysler would follow in 2015, although the devices were still available on some models. CD players have been estimated to cost auto makers about $30 to install.

Bobbi Kristina Brown, the daughter of Bobby Brown and the late Whitney Houston, died almost six months after being found unconscious in her bathtub.

A group of 40 or so Broadway stars takes the stage on Day 2 of the Democratic National Convention in Philadelphia to sing “What the World Needs Now Is Love” in support of gun control legislation. These stars are part a group called Broadway For Orlando that was put together to record the song in honor of victims of the Orlando nightclub shooting on June 12, when 49 people were killed.

The Broadway musical Head Over Heels, an Elizabethan farce inspired by the music of The Go-Go’s, premieres at the Hudson Theatre in New York City.

the end of sports for women – and raises questions for The Gay Games and Out Games, which were our sports events owing to being excluded from the olympics.. 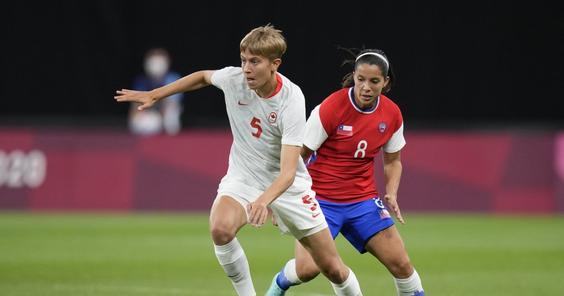 First openly transgender Olympians are competing in TokyoThe International Olympic Committee has allowed transgender athletes to participate at the Olympics since 2004, but until this year, none had done so openly.www.nbcnews.com

May 29, 2012 — In 1967, Poland’s Ewa Klobukowska became the first woman to fail a ‘gender‘ test and was subsequently banned. She had won a gold medal at the …
Sex testing and the Olympics: myths, rumours and …https://www.theguardian.com › the-h-word › aug › sex-…

Aug. 2, 2012 — Take the most famous case of gender fraud: Dora/Heinrich Ratjen, the German high-jumper who competed at the 1936 Berlin Olympic Games and was …
List of Olympic Games scandals and controversies – Wikipediahttps://en.wikipedia.org › wiki › List_of_Olympic_Gam..

The Olympic Games is a major international multi-sport event. During its history, both the Summer and Winter Games have been a subject of many scandals, …

no just anyone can not be an elite athlete… just not like everyone has creative talent. 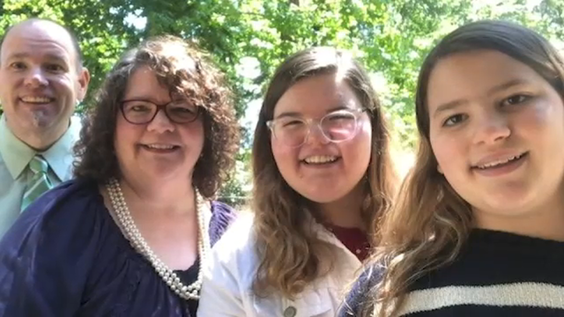 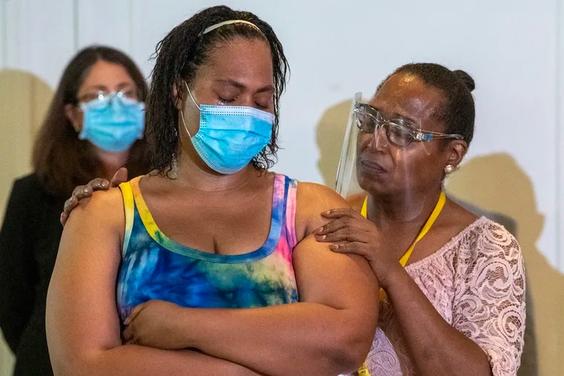 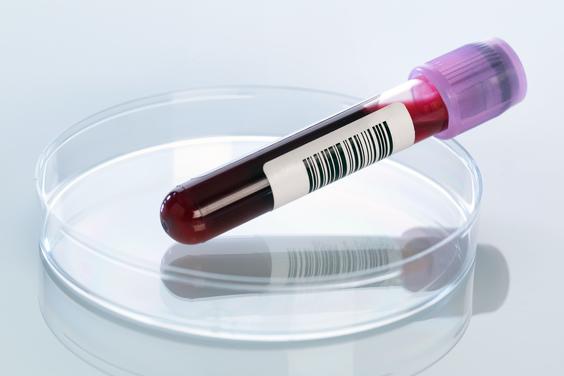 Should Deferrals Be Lifted for Gay Blood Donors?For years, men who have sex with men have faced extra restrictions if they tried to donate blood. A study now underway may lead to a shift in policy.www.webmd.com

yes, we all bleed the same red blood… 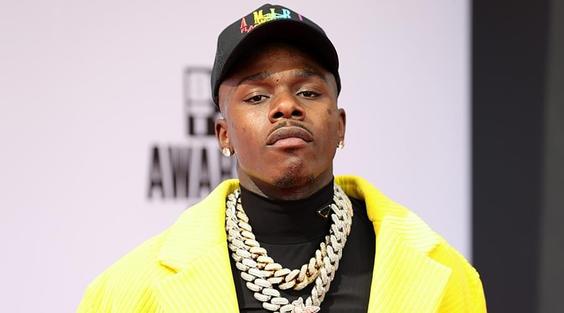 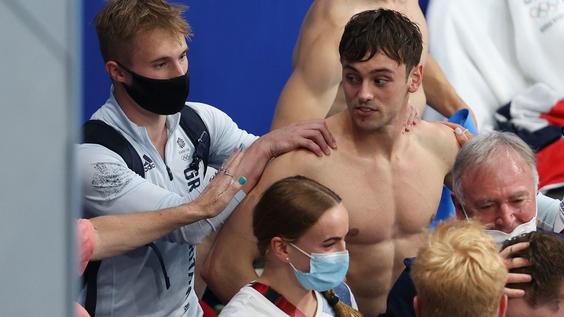 Diver Tom Daley Wins Gold: ‘I Am A Gay Man And Also An Olympic Champion’ | HuffPostDaley, who paired with Matty Lee to win the 10-meter synchronized platform for Britain, delivered a powerful message to LGBTQ fans.www.huffpost.com 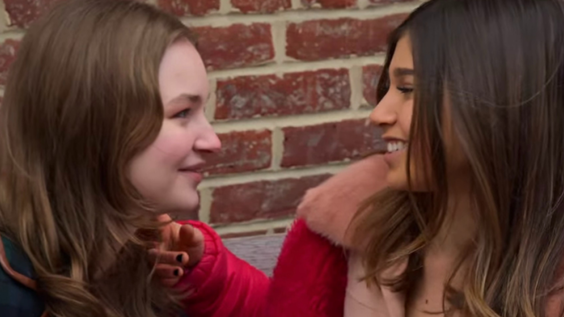 for the media attention? like how many minutes to replace him with an other man instead of saying women go for women because of bad men.. 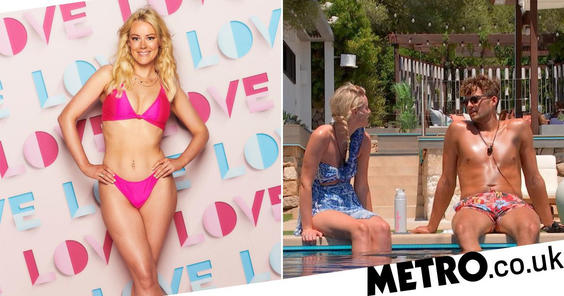 Love Island 2021: Georgia ‘wishes she was bisexual’ after Hugo dumping | Metro NewsThe 28-year-old was dumped from the Island after Hugo Hammond’s dramatic speech picking Chloe Burrows and hitting out at Toby Aromolaran.metro.co.uk 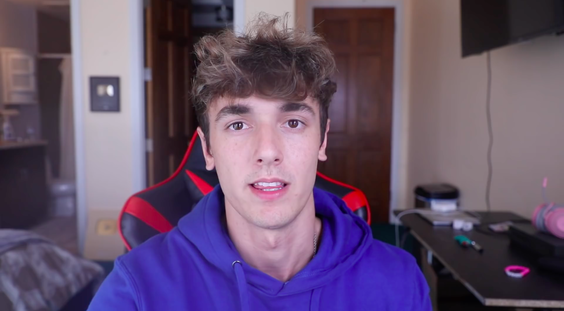 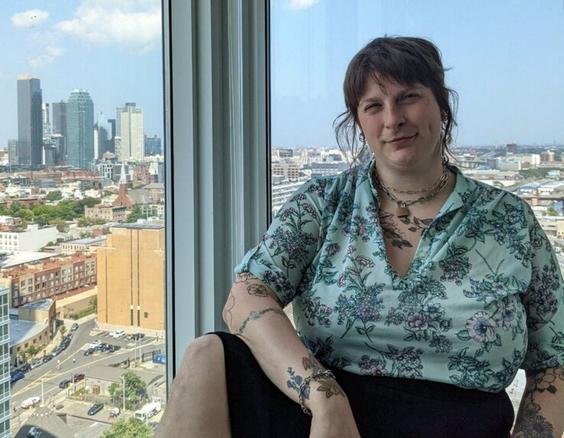 NYC woman works toward creating lesbian bar one pop-up at a time – New York Daily NewsAn Astoria native is rallying the local lesbian and queer community with monthly pop-ups in hopes to garner buzz and support for the neighborhood’s first lesbian-owned bar.www.nydailynews.com 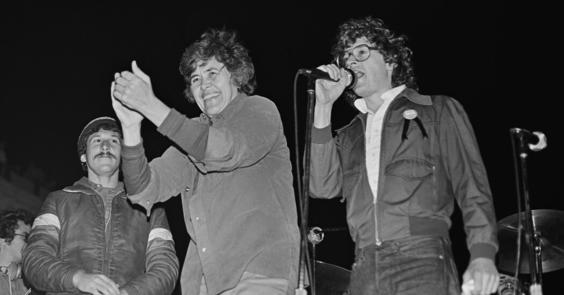