365 BC – Alexander the Great, King of Macedonia (356 BC—323 BC) is born. He was King of Macedonia and conqueror of the Persian Empire. He is considered one of the greatest military geniuses of all time. Alexander spent his childhood watching his father transform Macedonia into a great military power, winning victory after victory on the battlefields throughout the Balkans. Historians believe Alexander was gay.

1890, Germany – Dr. Erwin Gohrbandt studied medicine at the Military Medical Academy and graduated in 1917 then worked at the Charité Universitätsmediz inBerlin. He did the initial operations on the first two transsexuals in modern surgery. In Berlin in 1931, Dora R, born as Rudolph R, became the first known transgender woman to undergo vaginoplasty. According to Dr. Felix Abraham, a psychiatrist working at the Institute for Sexual Science where Dora was employed as a domestic servant, her first step to feminization was made by means of castration in 1922. In 1931 a penis amputation was done, then a highly experimental vaginoplasty was performed by Dr. Erwin Gohrbandt who later becomes a decorated surgeon-general in the Luftwaffe.

1917, France – Bisexual American painter Romaine Brooks (May 1, 1874 – December 7, 1970) had a three-year affair with Russian ballerina Ida Rubinstein  (September 21,1883 – September 20, 1960), painting portraits of her during that time. One was the “Weeping Venus “which was featured on this day at the opening of Expo Centre Pompidou Metz.

1958 – The New York chapter of Daughters of Bilitis is formed by a group of lesbians including Barbara Gittings (July 31, 1932 – February 18, 2007). They meet at the offices of the Mattachine Society of New York. The chapter is the first lesbian organization on the East Coast

On the USA LP charts: The Soundtrack to “Hair” came in fourth

1971 – John Singer(October 21, 1944 – June 5, 2000), later known as Faygele ben Miriam, and fellow activist Paul Barwick(born 1946) apply for a marriage license in Seattle. Singer was a U.S. activist for LGBT rights, and a gay marriage pioneer, filing one of the first gay marriage lawsuits in American history after being denied a marriage license at the King County Administration Building in Seattle, Washington in 1971. The case, Singer v. Hara, was the best-known gay marriage case in the state of Washington until Andersen v. King County in 2006. Barwick served three years in the U.S. Army during the Vietnam War, working as a police officer. He currently lives in San Francisco, California, his residence for the last 30 years

The mixed gender tennis match between top tennis player Bobby Riggs and Billie Jean King was held in Houston, Texas after Riggs won another mixed gender match against Margaret Court earlier in the year. The matches were prompted by Riggs’ comments that even at an age of 55, he could beat any female tennis player. King beat Riggs and took home the $100,000 prize money. The match was and still is one of the most viewed tennis matches on television – it was watched by about 90 million people around the world.

Blogger Nina Notes: it would have been different if it was known then she was a lesbian, not just the battles of The Sexes…

Neil Sedaka and Elton John moved from 66 to 32 with “Bad Blood”.

‘Fame’ gave David Bowie his first No.1 in the US. The song was co-written with John Lennon. Lennon’s voice is heard towards the ending of the song repeating the words: “Fame, Fame, Fame” from a fast track, through a regular track, to a slow track, before Bowie finished the lyrics.

The first of the two night 100 Club Punk Festival, Oxford St, London, featuring the Sex Pistols, The Clash, Sub Way Sect, Suzie (spelling on the poster), And The Banshees, The Buzzcocks, Vibrators and Stinky Toys. Admission £1.50

The Game by Queen took over on the U.S. Album chart  and Olivia Newton-John’s “Xanadu” soundtrack was at 8

1980 – Bruce Mailman (1939-June 9, 1994) opens the Saint disco in New York City, heralding what many gay New Yorkers remember as the zenith of the clone era. He was an East Village entrepreneur, Off-Broadway theatre-owner and founder of The Saint and New St. Marks Baths. In 1979, he bought the building that would become the New Saint Marks Baths at 6 St. Marks Place. He sought to provide a cleaner environment for a gay bathhouse than had been the case prior. He claimed it was the largest bathhouse in the world.In 1981 he bought the neighboring 8 St. Marks with hopes of doubling the size. In 1980 he bought the Fillmore East and converted it to The Saint nightclub. Both institutions ran into trouble with the advent of the AIDS crisis. Mailman died of AIDS complications in 1994.

The Soundtrack to “Top Gun” (Blogger Nina Deems this to be a very gay movie) took over the #1 position on the Album chart from Madonna’s True Blue.

1996 – President Clinton announced his signing of a bill outlawing same-sex marriages, but said it should not be used as an excuse for discrimination, violence or intimidation against gays and lesbians.

1996, Saudi Arabia – Twenty-four Filipino workers receive the first 50 lashes of their 200-lash sentence for alleged “homosexual behavior.” Despite protests from Amnesty International, the government goes ahead with the sentence and later deports the workers.

Elton John started a six week run at No.1 on the UK singles chart with ‘Something About The Way You Look Tonight’, and ‘Candle In The Wind 97.’ A re-write of his 1974 hit about Marilyn Monroe. This version was raising funds for the Diana, Princess of Wales charity, following her death in Paris. It went on to become the biggest selling single in the world ever.

2010, Peru – LGBT activist Alberto Osorio was found murdered in his apartment in Lima. Eight similar crimes against LGBT individuals in Peru occurred in the same year.

Elton John admitted during an appearance on the UK TV show Good Morning Britain that he was considering retiring from recording. He told the audience, “My records don’t sell anymore because people have enough Elton John records in their collection. I love making them, but it’s someone else’s turn now.” 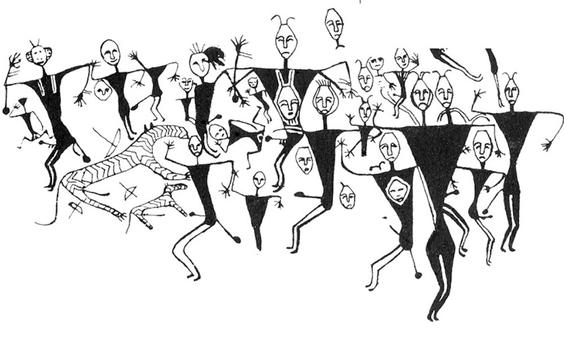 queer baiting is not LGBTQ characters 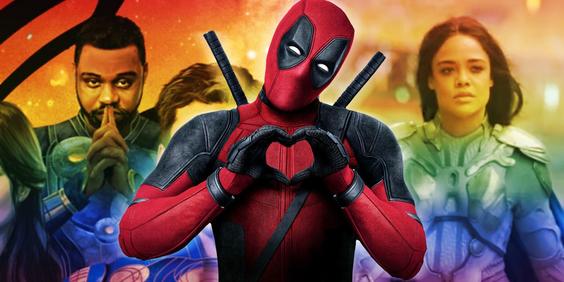 Disney’s Gay Characters May Grow Thanks to Marvel’s Phase 4 Queer AwakeningThe Marvel Cinematic Universe could be the solution to helping Disney improve its depictions of LGBTQ+ characters on the big and small screen.www.cbr.com 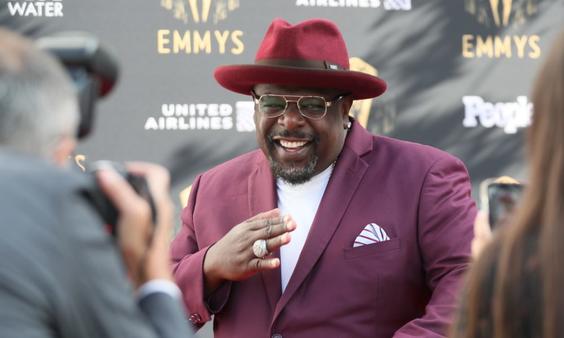 RuPaul’s 11 Emmy awards ended up the only LGBTQ big winsThere were several other opportunities to make history for LGBTQ performers which the Academy of Television Arts & Sciences passed up onwww.losangelesblade.com 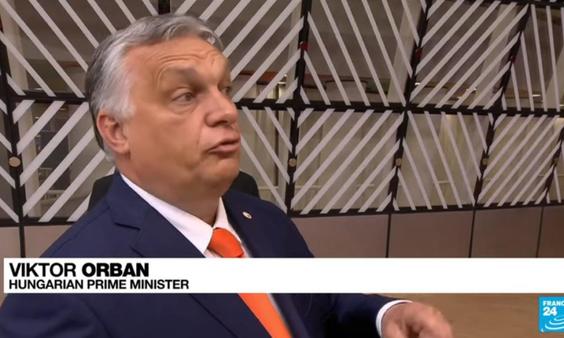 Hungarian PM Viktor Orban says EU blocking funds over LGBTQ policiesA spokesperson for the EU said its refusal to sign-off on Hungary’s recovery plans is not related to the anti-LGBTQ laws.www.losangelesblade.com 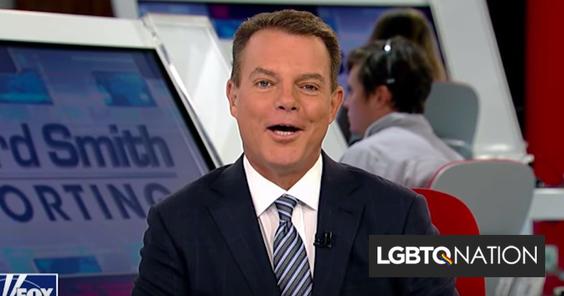 Shepard Smith’s career advice to LGBTQ journalists carries the stench of Fox News / LGBTQ NationSmith complains about gay stereotypes and being the “token gay” in the workplace. It sounds a lot like Roger Ailes and Smith’s former co-workers at Fox News that he once supported are the culprits…www.lgbtqnation.com 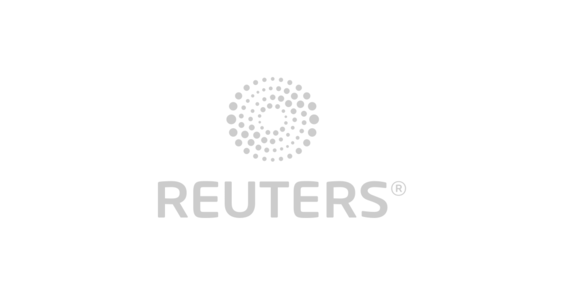 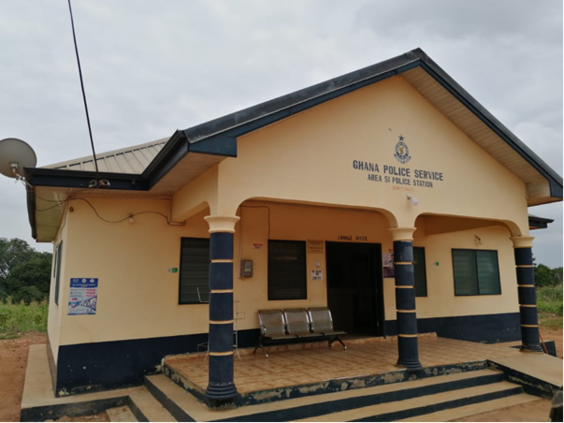 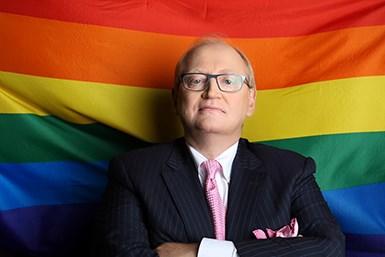 on this day in history